Over the past year and a half, a small digital store called itch.io has grown in popularity among small game developers. It's easy-to-use, pays creators the money earned from their game sales directly and without taking a cut, and allows them to customize their own game pages.

It also supports game jam hosting, regularly features free games, and allows users to create their own collections of games on the store.

Everyone here at Warp Door visits itch.io regularly, some of us every day, in order to find the weird and unusual games that we aim to share on this website. So it seemed right to find out a little more about the store from the horse's mouth. That is, from itch.io's founder, Leaf Corcoran.

In the interview below, Leaf talks about his original vision for itch.io and what it has since become, how the website and store is operated and how much it costs to run each month, and he also picks out a few games that he thinks deserve more attention.

An Introduction to itch.io

Can you introduce yourself?

Leaf Corcoran, Founder: Hello, My name is Leaf Corcoran. I'm a programmer from the USA. I've been primarily building websites for quite a long time now. I've also been very interested in game development, I have many unfinished games and nine completed Ludum Dares.

Can you describe what itch.io is and what its purpose is?

When did itch.io start? 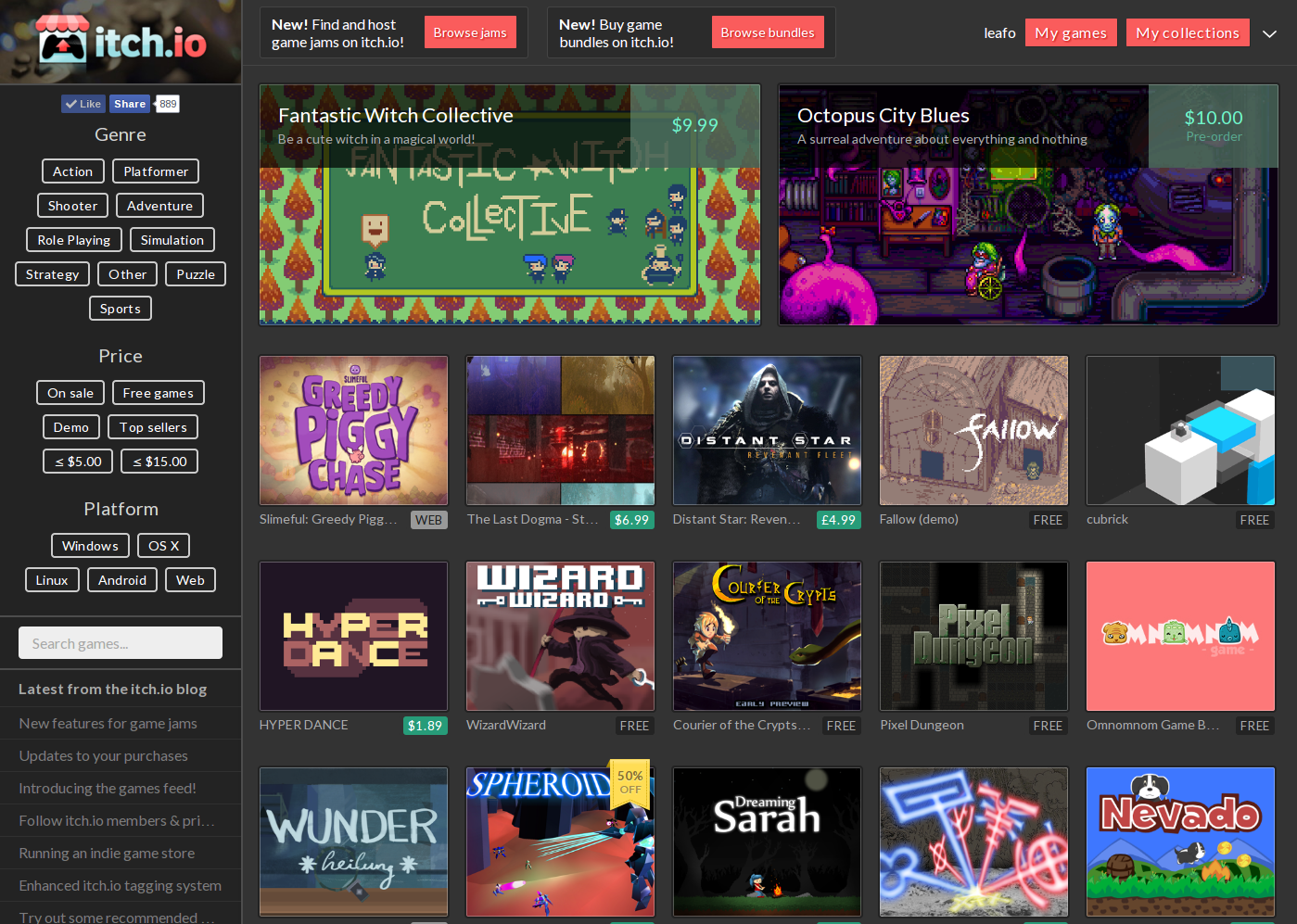 How did you come up with the idea for itch.io?

Bandcamp, a site for musicians to self publish and sell their music, was on my mind. I thought that it was a really cool model, and a lot of the music I was listening to at the time was coming from there. I figured why not apply the same idea to indie games.

Why did you pick the name itch.io?

I bought the domain itch.io a year or so before I actually had the idea for the site. I'm not sure why I purchased it. It seemed nice and short. When I started building the site I had an extra domain sitting around so I used it.

How many games are there on itch.io now?

There are currently 6666 (no joke!) published active games (the database actually says quite a bit more, but I don't count unpublished games, or games that have no content in them).

In your opinion, which games on itch.io deserve more attention?

Echo of the Wilds, Ghost in the Machine, and Space Goddess of Everything. 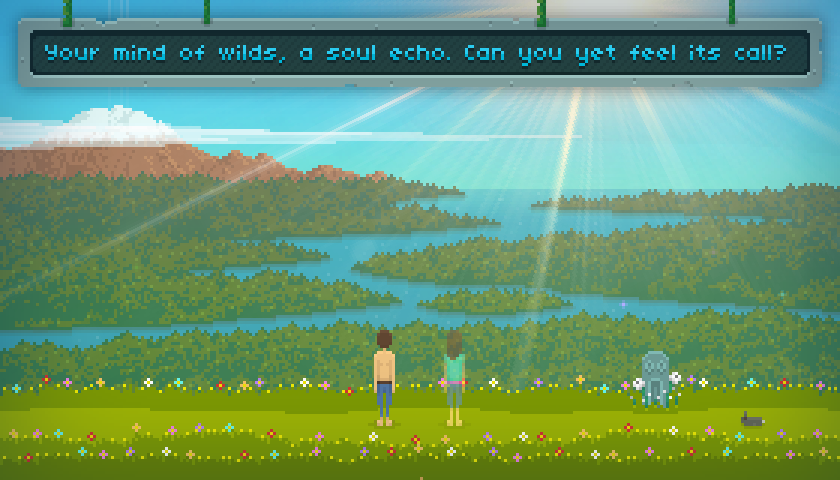 Echo of the Wilds

How much revenue in sales has itch.io generated so far?

itch.io has paid about 170,000 dollars to game developers (I count all dollars as equal here, even though quite a few currencies are supported).

Which games have sold the most copies/made the most money on itch.io?

I don't reveal any specific numbers for an individual game, but some of the top earners on itch.io include VA-11 HALL-A, Sky Rogue, Depression Quest, Paper Sorcerer, Eden River HD and The Joylancer: Legendary Motor Knight. 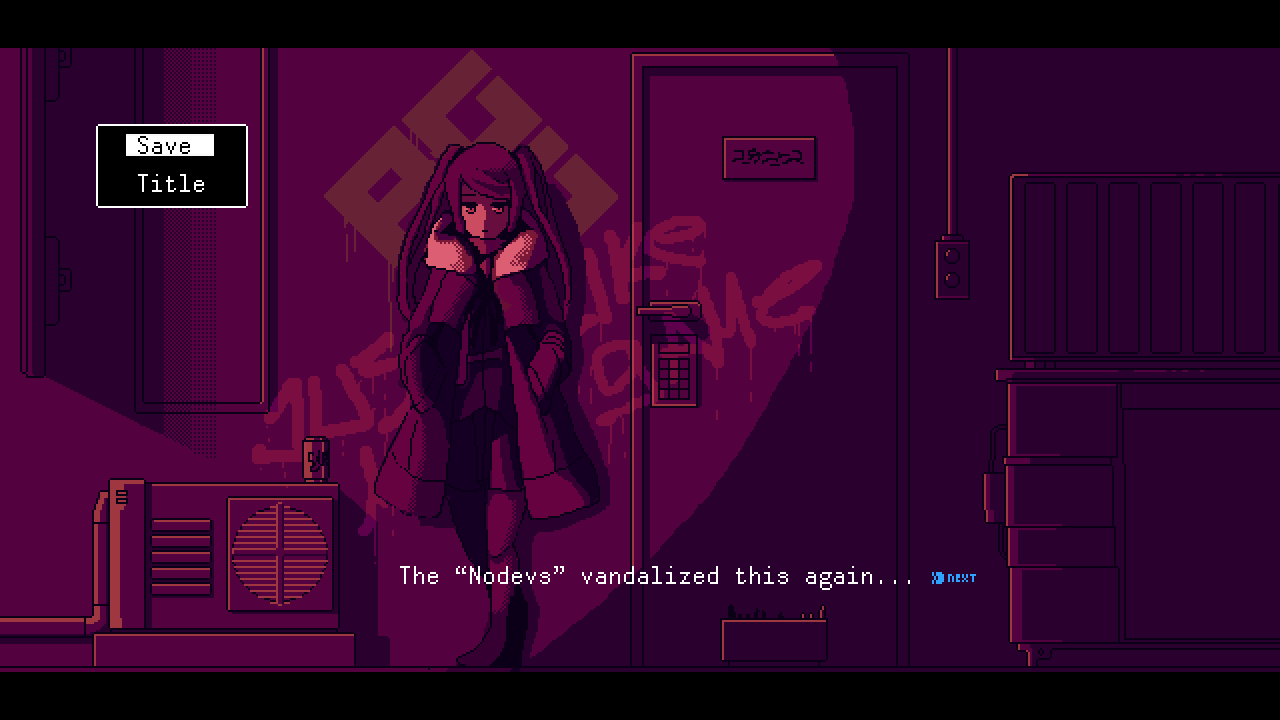 Is itch.io a one-man operation? How do you manage the entire workload by yourself? Do you have any plans for expansion or hiring a team to manage the day-to-day operations of itch.io?

It can be quite stressful running everything myself. I've essentially signed myself up to be within reach of a computer at all times. I haven't taken a proper vacation in quite some time.

I definitely would like to expand the operation. I feel like there's a lot more itch.io could do given more resources. I've already hired some part-time help for game promotion and content curation. I hope to get more help in the near future.

How many servers are used to run itch.io?

There are currently two (and sometimes three). The website and database runs on a single server. Image processing and cached file downloads come from another server. If the second server runs out of bandwidth then I'll temporarily start up another for the remainder of the month.

All files are stored on a third party service - Google Cloud Storage. I try to serve most free games out of a download cache to save on bandwidth costs, though. 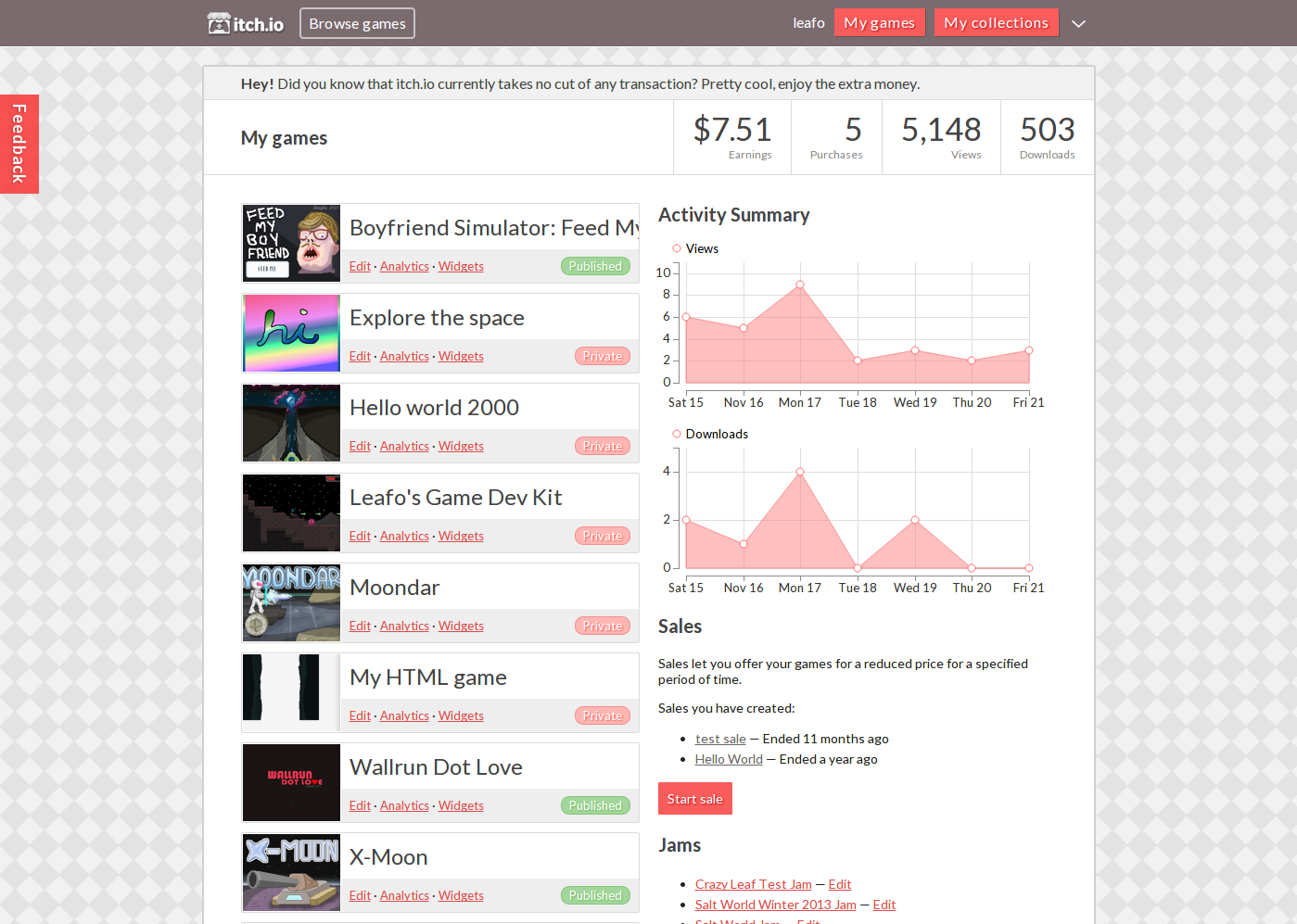 How much data is currently stored on those servers? How much data volume is being transferred each day/each month?

There's approximately 500GB of content uploaded. Bandwidth is a bit harder to estimate because files are served from a variety of places, but around 10TB a month.

What are the operating costs involved in running itch.io?

Lastly, I pay for storage and bandwidth on Google Cloud Storage, which has reached upwards of 500 dollars a month. More recently I've implemented a new caching layer to reduce costs to about 150 dollars a month.

I recently hired someone for part time help and that's costing quite a bit as well.

How much have you made from running itch.io?

I've made no money, I've spent about 8500 dollars on it so far. (Actually I've probably made around 50 dollars, when I had transaction feeds enabled for the first few months of operation.)

How secure is itch.io (in terms of user information and payment processing)?

Very secure. itch.io outsources all payments to trusted third party services: PayPal, Stripe, and Amazon. itch.io never stores or even has access to any financial data for any seller or buyer.

Does itch.io scan for viruses and exploits of every submission received?

Not at the moment. An open platform has its risks and this is one of them. An automated scanner could help, but there will always be some inherent risk in downloading from someone you don't know. 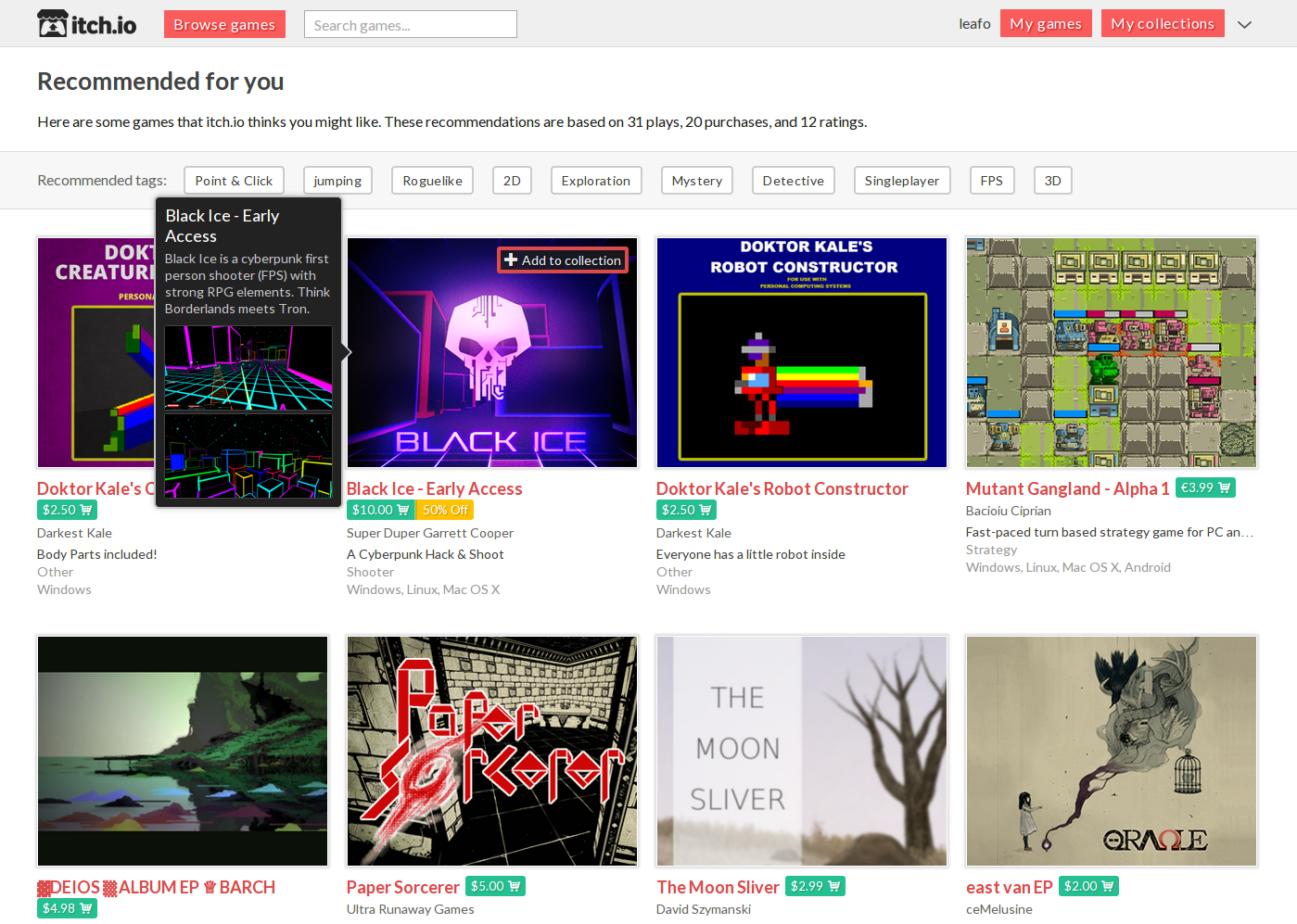 The Future of itch.io

What are the upcoming features in the pipeline for itch.io?

itch.io is going to be getting a bit more social. It has been developing a pretty good community on Twitter and the like, and it's time to bring it home. Hopefully, I'll have some interesting releases fairly soon regarding internal community tools. The recent social feed release was one step in this direction.

Developer tools are another thing I'm looking forward to. Better tools for handling early access, updates to files, and even better ways to design a games page.

What are your future long-term plans for itch.io?

To become the premiere spot to find the most alternative indie games you could ever imagine. 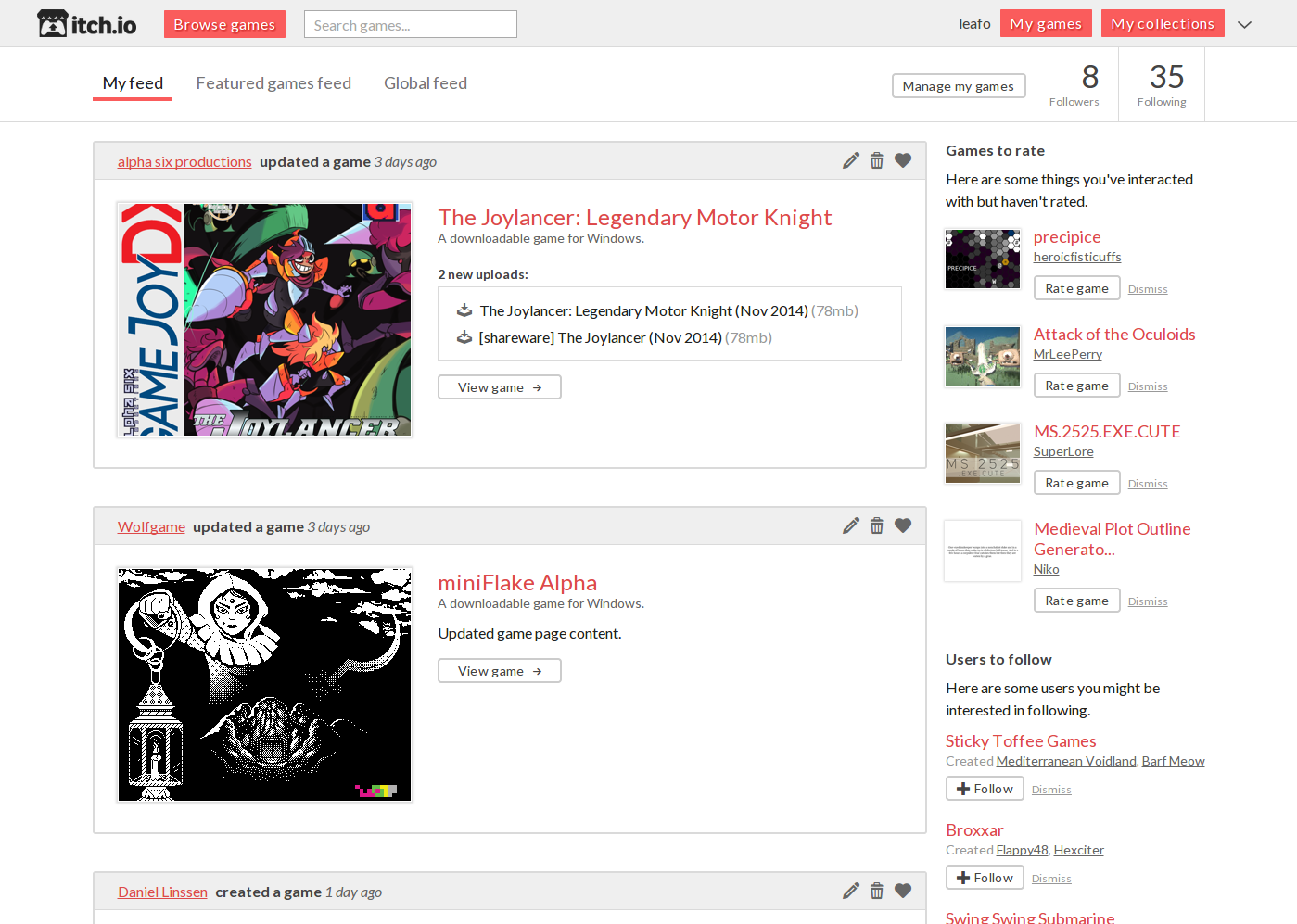 Will you ever consider creating a client program (similar to Steam client) for managing games in your itch.io library?

I have considered it and did some experiments. What I was considering was a very basic client to sync game updates to your computer. No interface for browsing or anything that duplicates the functionality of the website. It's on hold at the moment.

If a developer issues you a death threat, are you going to consider pulling their game off your site?

Death threats should never be encouraged, but I would never take any action for anything like that.

Any advice for developers out there on submitting their games for itch.io, or how to put up an attractive store/landing page for their games on itch.io?

I definitely recommend spending some time making your game page look decent. Try to upload three to five screenshots and add a video if it's a visual game. I love seeing well-made game pages and consistently share and feature them. To me, it's an indicator that you're proud of the game you've created.

When you've published a game send a tweet at @itchio, there's a good chance it will get a retweet.

"Explore a dream world as Little Nemo, armed with toys, candy, and stuffed animals in this colorful platforming metroidvania adventure." - Author's description Back the Kickstarter Here 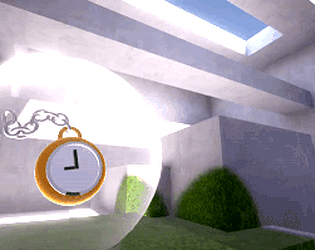 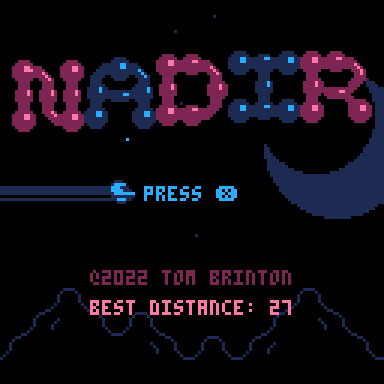