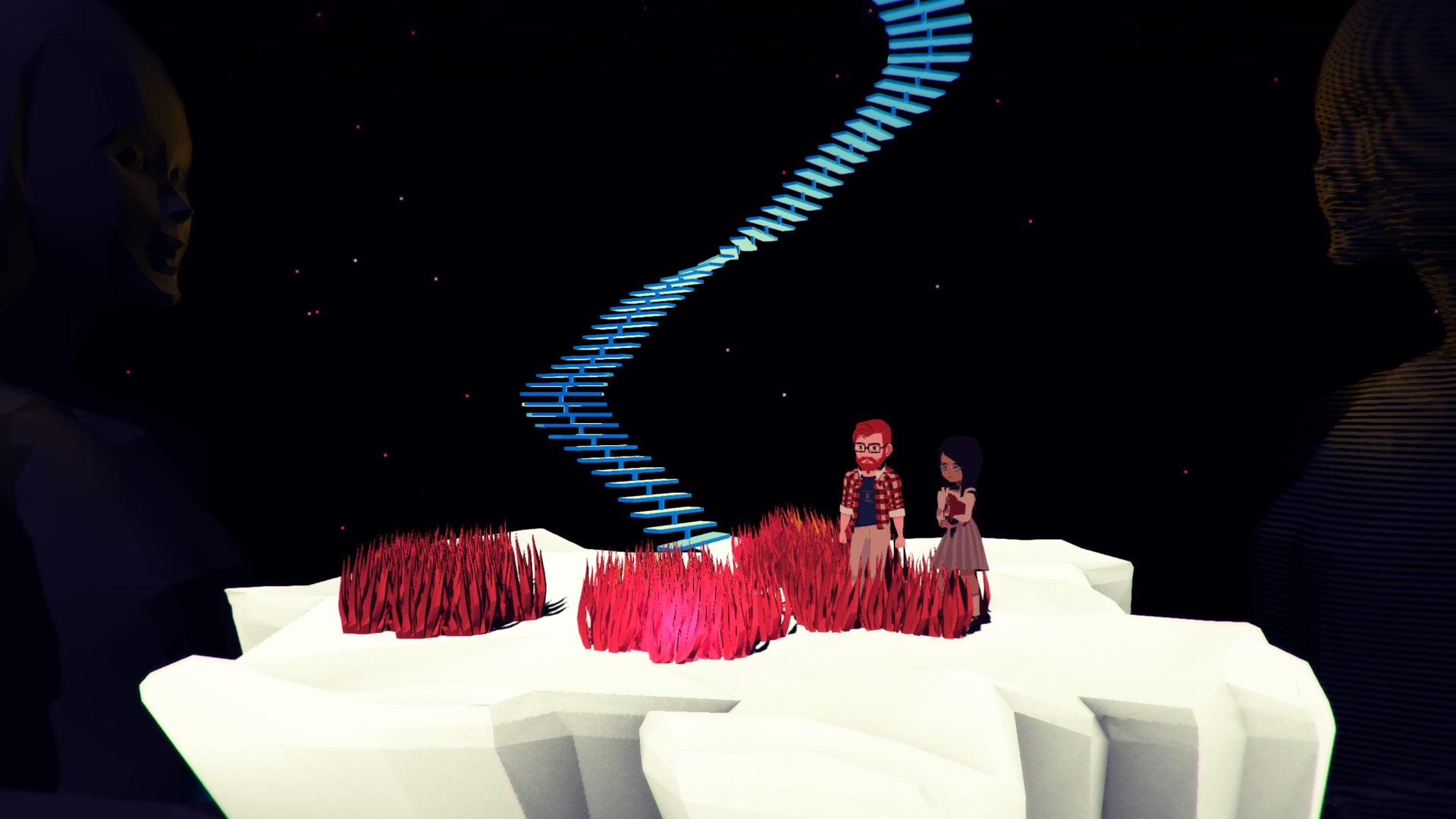 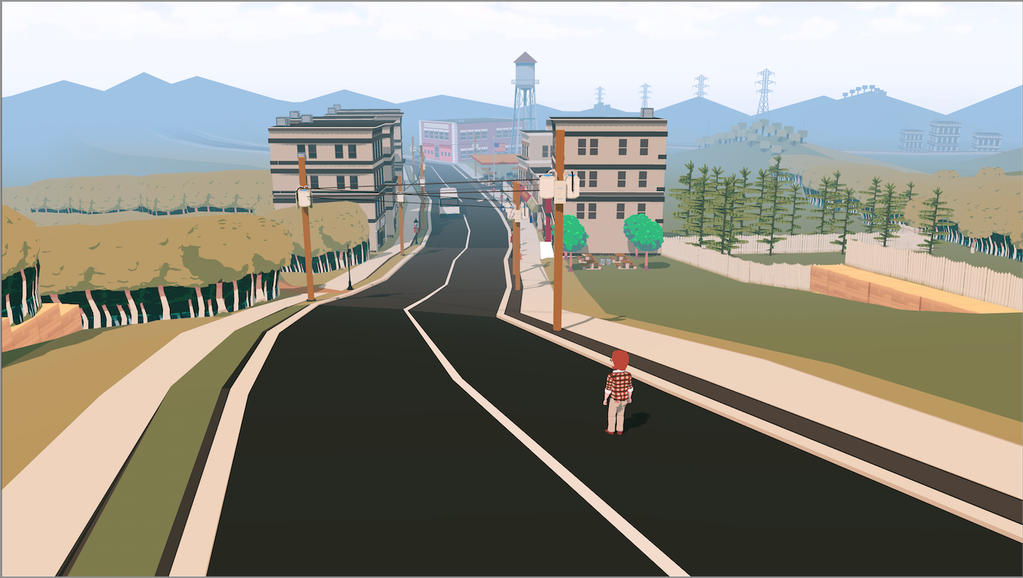 Y2K, in development by AckkStudios, is an upcoming RPG heavily influenced by the japanese scene. As a matter of fact, it emphasizes greatly on the narrative and the uniqueness of the characters.

Combined with said classic aspects, however, the developers have added many uncommon mechanics. It's the case of the platforming elements, for instance, or randomly generated dungeons in which you will be be able to retrieve story elements and solve puzzles.

The playable world appears to be roughly based on a town of the early 90s. But as you will start to dig deep into the mystery of the Death Cab (a vehicle which seem to be causing premature deaths), you're going to be dealing with wide variety of surreal environments and entities. 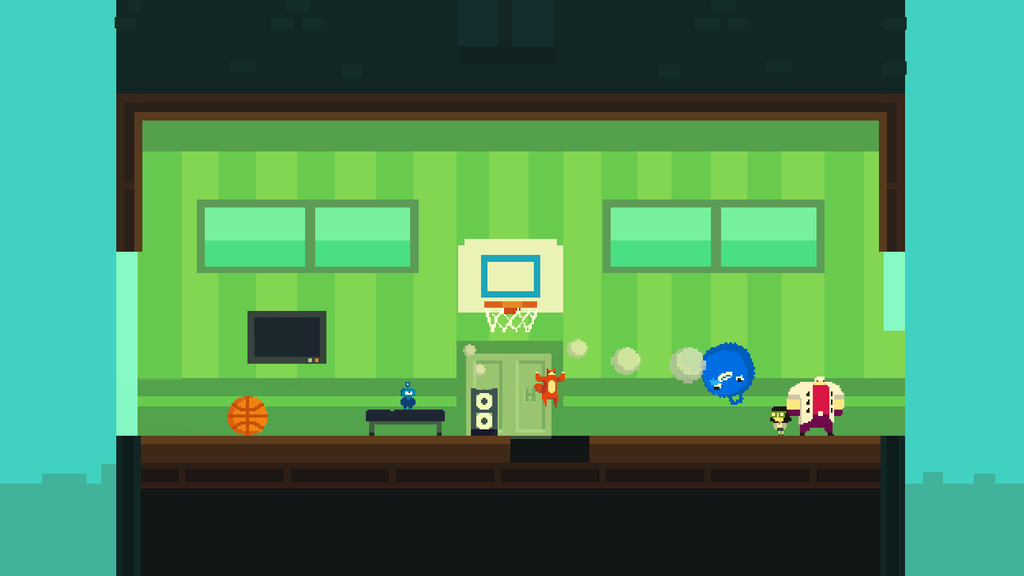 Check out our new gym design! Don’t you want te get knocked out of the window? We do! #screenshotsaturday #indiedev pic.twitter.com/nWiVx8Ly91

When I first heard of Check-in, Knock-out, I couldn't avoid questioning whether it was going to be a Super Smash Bros rip-off. The multiplayer 2D fighting arena certainly reminds of it, but aside the environment, Lionade Games managed to throw in much different core concepts.

You play as one of the 4 unlucky hotel guests that are forced to share a single room. Each one has unique abilities, and is willing to beat everyone until they leave. Everything can be used to your advantage. You can literally throw pieces of the level. Which, evidently, will decrease the playable area until there will be space for just one of the four contenders. 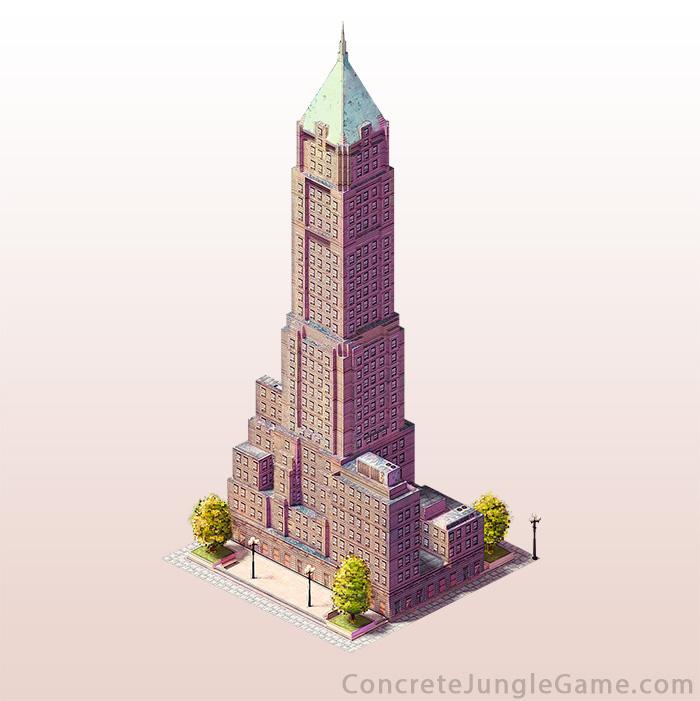 Another skyscraper for you #screenshotsaturday #indiedev #gamedev pic.twitter.com/aeqTtE1HuY

Concrete Jungle is the commercial sequel to Cole Jefferies' MegaCity. It's a city building game, but it may also appeal collectible card games players as well as RTS fans.

In Concrete Jungle, you can place different buildings based on the cards you picked from a self-built deck. That, will affect the surrounding area, which should stimulate the residents nearby to generate more points in various ways. The more points you gain, the bigger your city will potentially become. But unless you can take care of every sector's demands, your growth is going to be halted by many events.

The game has been greenlit, too, and it's hopefully coming out for PC and Mac in May 2015. 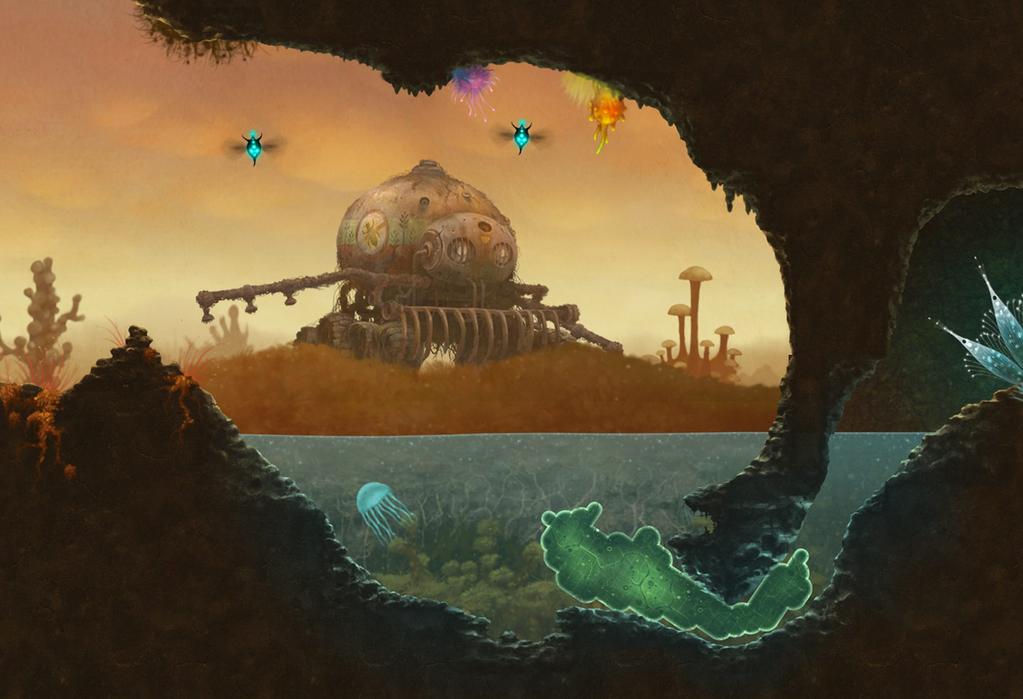 It's really hard to describe Mushroom 11 in a few sentences. It's a point and click puzzle platformer that makes you play as a highly manipulable green creature. With your mouse, you're going to essentially push back and forth the shapeless body, but the concept, is perhaps explained much better by teaser that I included below.

There's really no room for doubts here, as the awards achieved through the past two years, are already enough of a guarantee for me. It can be already pre-purchased on its site. 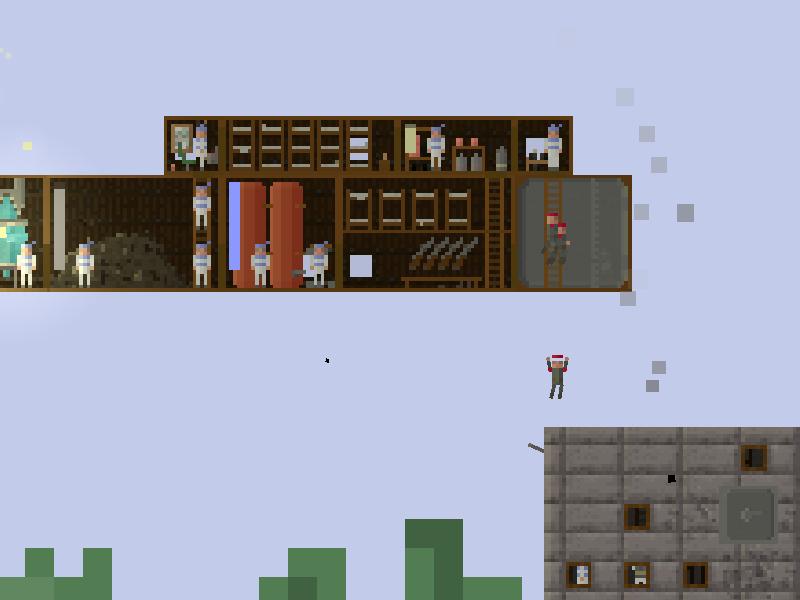 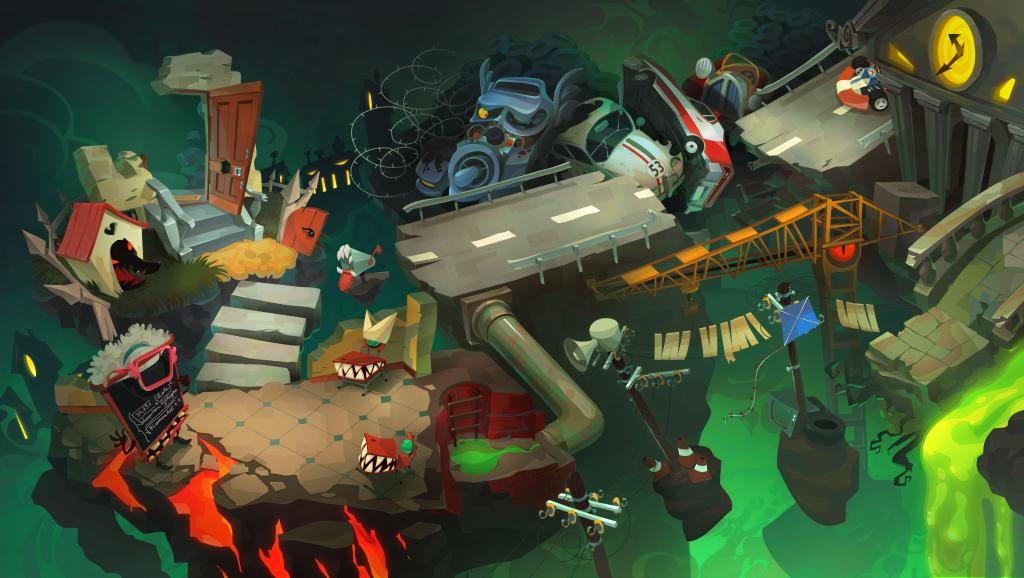 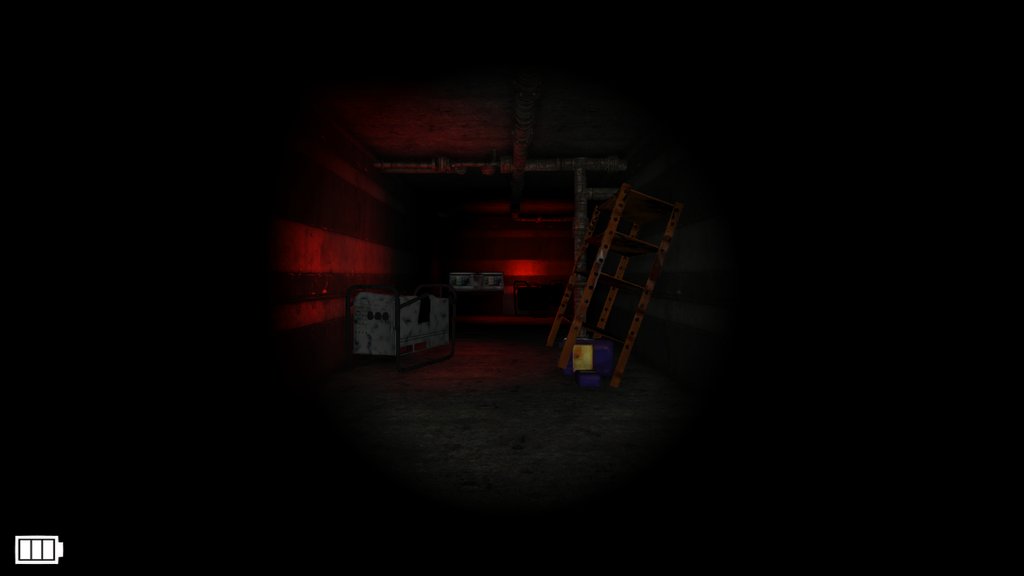 Now working on the V3 of BlackShadows which will be published on #Steam! #indiedev #gamedev #screenshotsaturday pic.twitter.com/fKB2frElCb 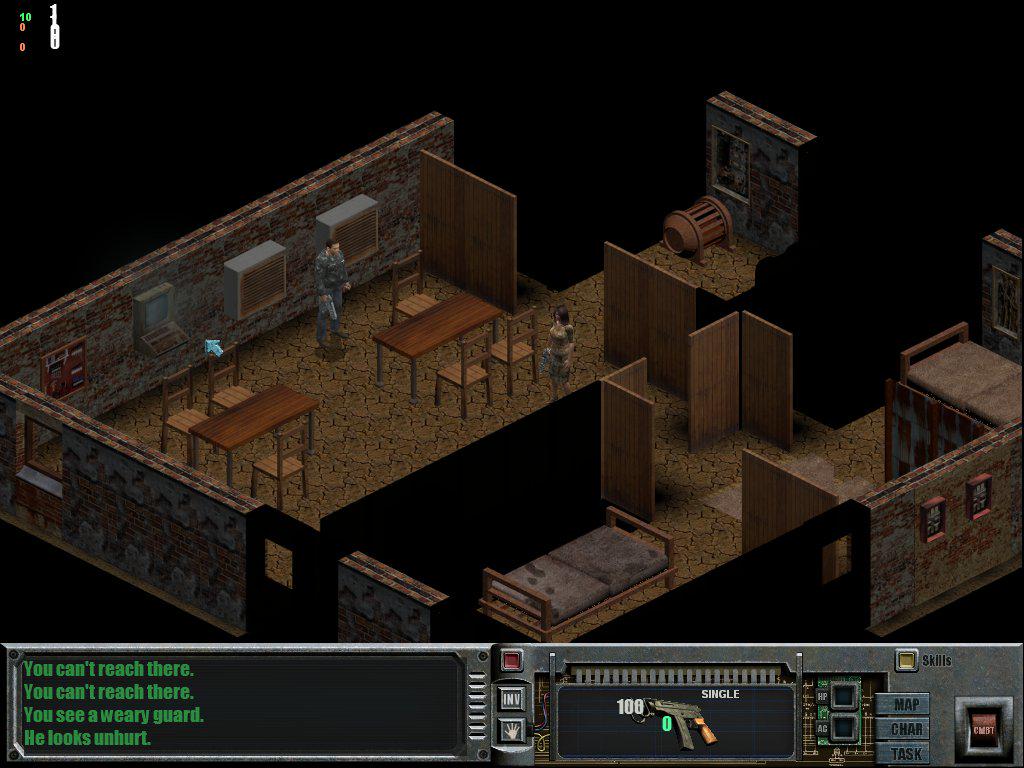