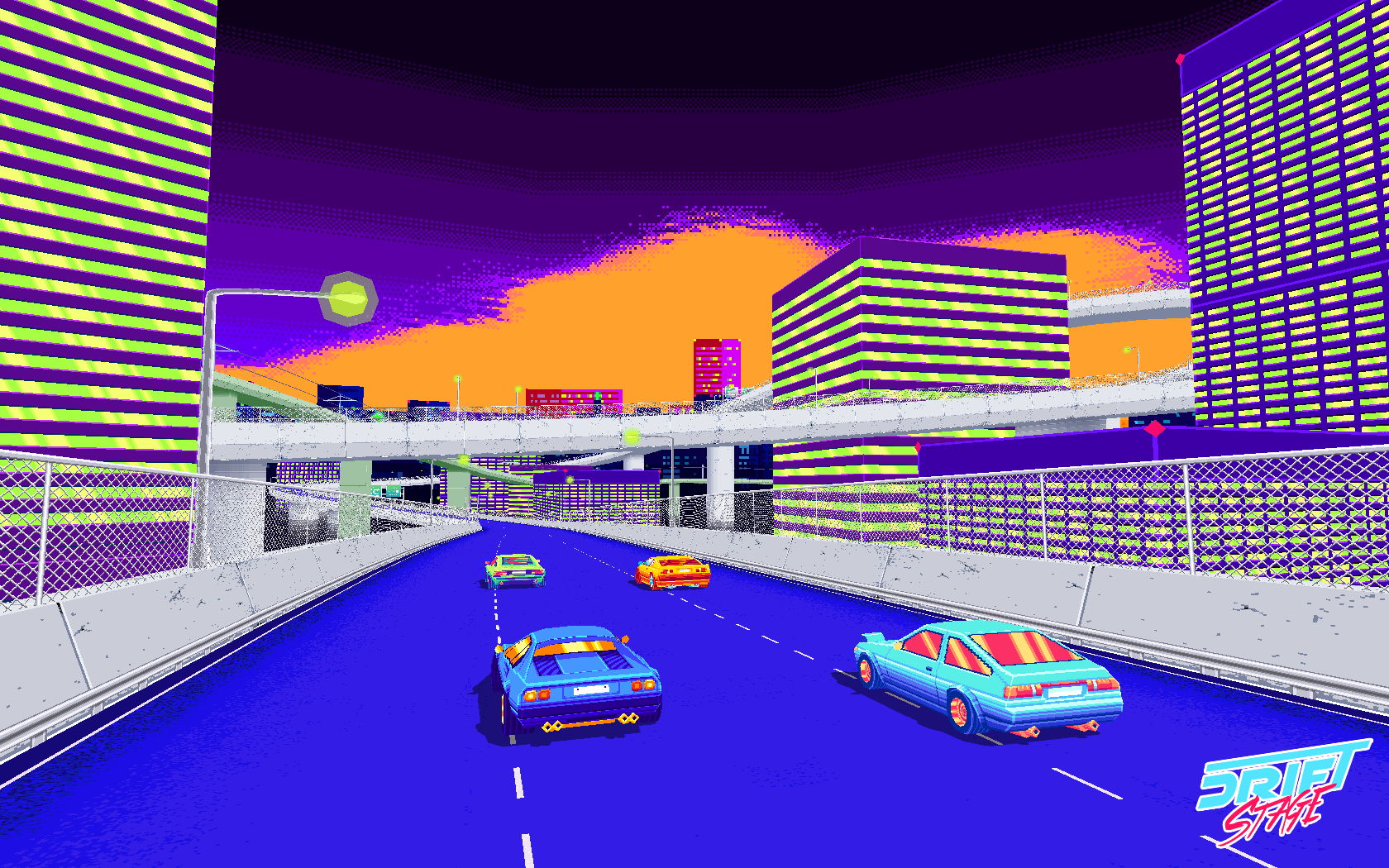 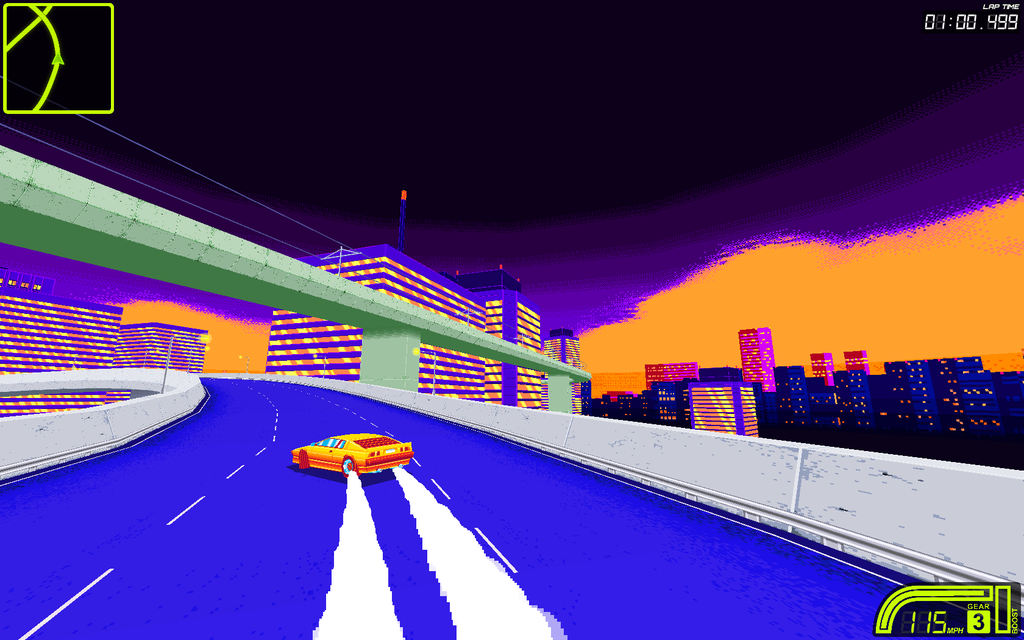 Green windows are out. subtle but big difference with eye strain. #screenshotsaturday pic.twitter.com/WhnixUmfEN

Drift Stage's vibe comes from the distant 80's, the color palette, and even the focus on hardcore racing with no clear reason, have been the key of the arcade racers era.

Chase Pettit, the lead programmer, is willing to keep that style intact, while at the same time, providing a game capable of keeping up with the latest gameplay tendencies. There's going to be a rich single player experience. Including a career mode, time trials, and single practicing races. However, when competing with AI will simply become not enough rewarding, local multiplayer as well as online races are an option too.

The devs haven't announced a release date, though their aim is to anyway bing their game on PC and Mac as soon as possible. 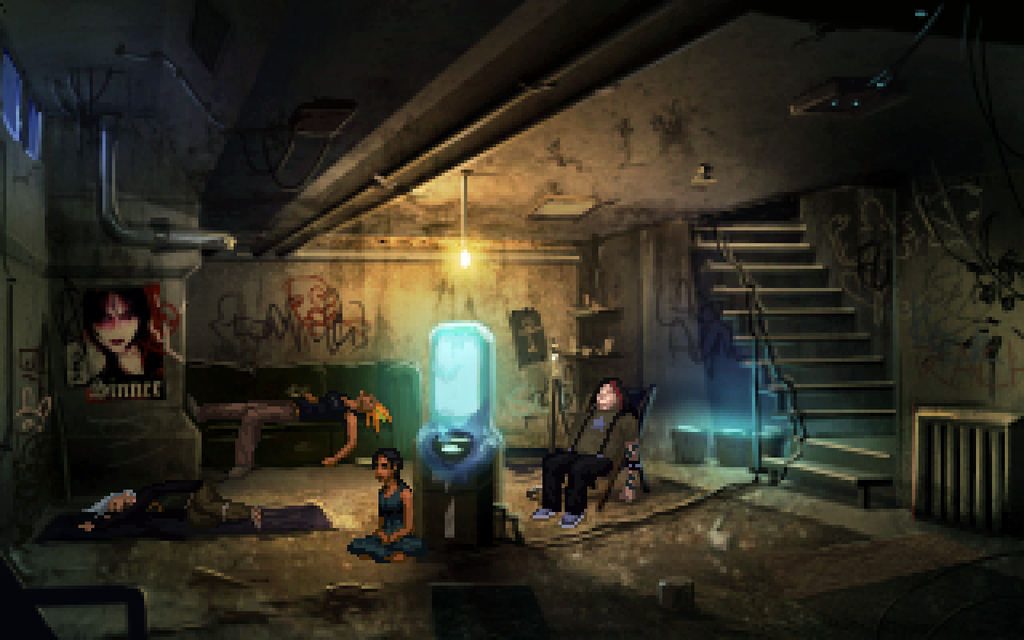 A lovely place to hang out with fellow thralls. #technobabylon #screenshotsaturday pic.twitter.com/5TgUHiR3tU

Technobabylon is being developed by Technocrat Games, and it's the process of being published by Wadjet Eye Games in the early 2015.

The game is a point and click adventure set in a dystopian cyberpunk future. The protagonist, targeted for assassination, will have to overcome the conspiracy that involves the all-seeing secret police in a world where privacy doesn't exist anymore.

At this point in time, this is everything that its press page offers. But as the game gets closer to its release date, more details will be disclosed, hopefully. 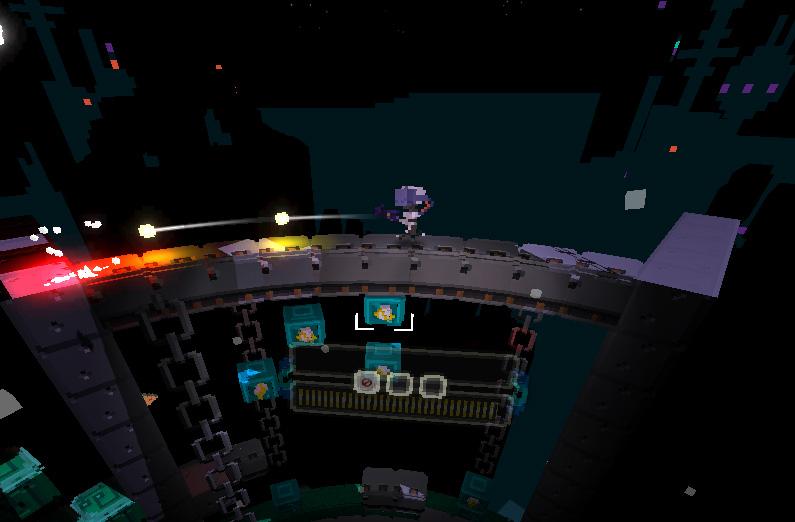 Here's another project that, aside the good looking screenshots, doesn't really come with a lot information. Super Mega Mega, developed by Blunt Instrument, appears to be a standard action platformer specifically conceived to run with the Oculus Rift.

Having what has always been a 2D genre playing in a virtual reality 3D environment, is going to be interesting to say the least. If you have already the right tools to try it out, there's a prototype for Windows and Mac. 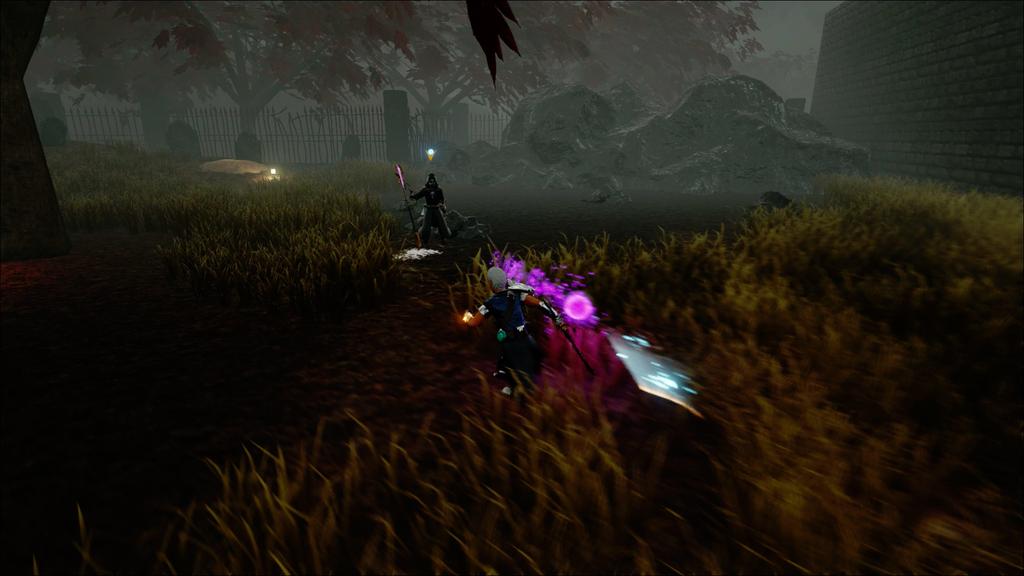 The combat teaser released not too long ago, shows already that Aegis Down, is far from being just a concept. It's a third person action platformer set in a medieval fantasy world. Among many games, Aegis Down takes its main inspiration from classics such as Castlevania and The Legend of Zelda.

The Aegis are magical artifacts that provide a defensive system against bloodthirsty creatures of the Abyss. Some of them, however, mysteriously turned off. Restoring their power, then, will be just one of your concerns, because the invasion, has already started. 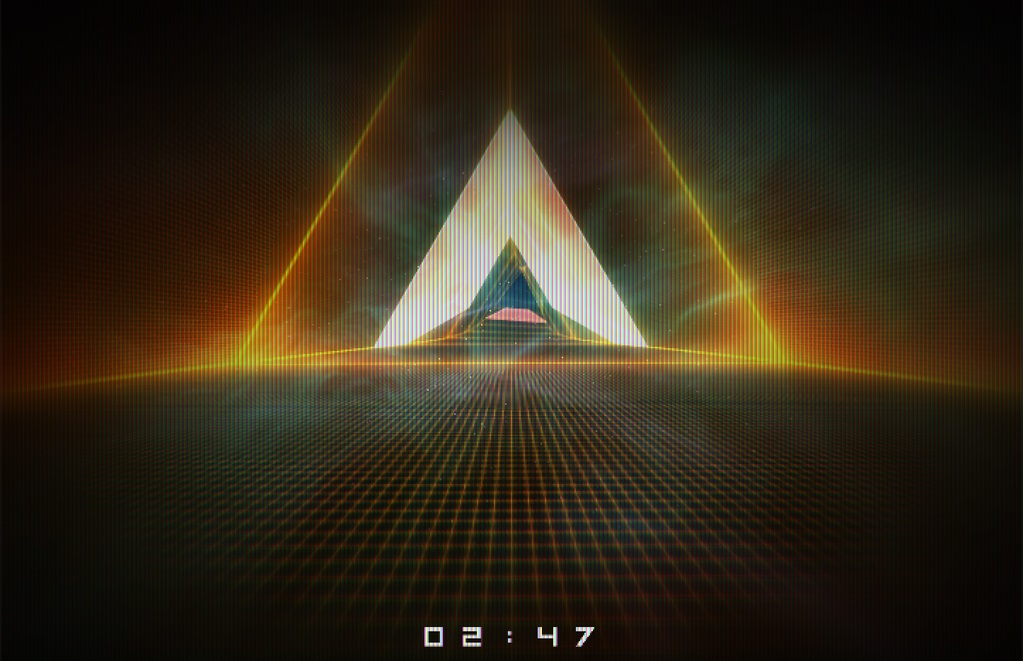 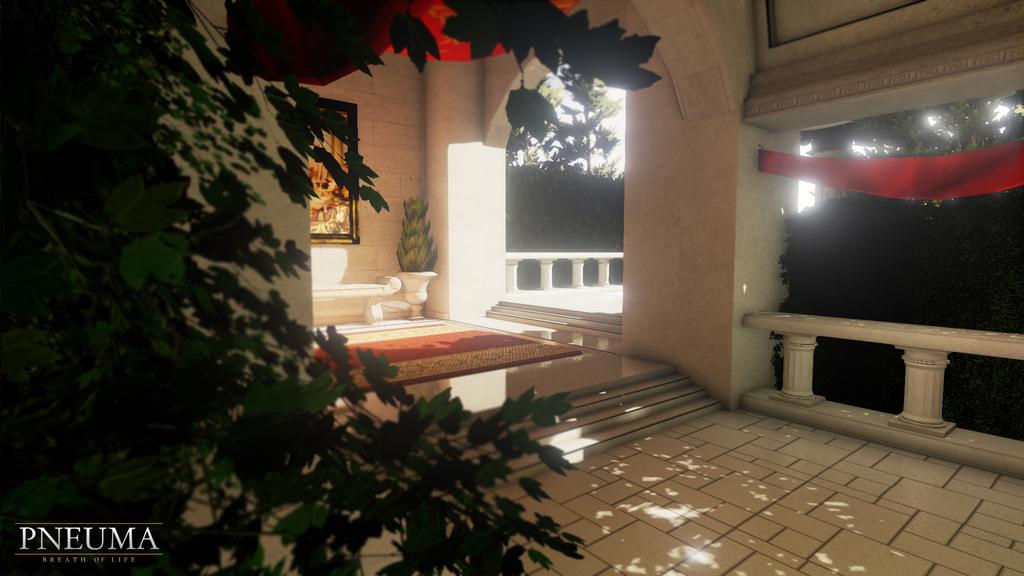 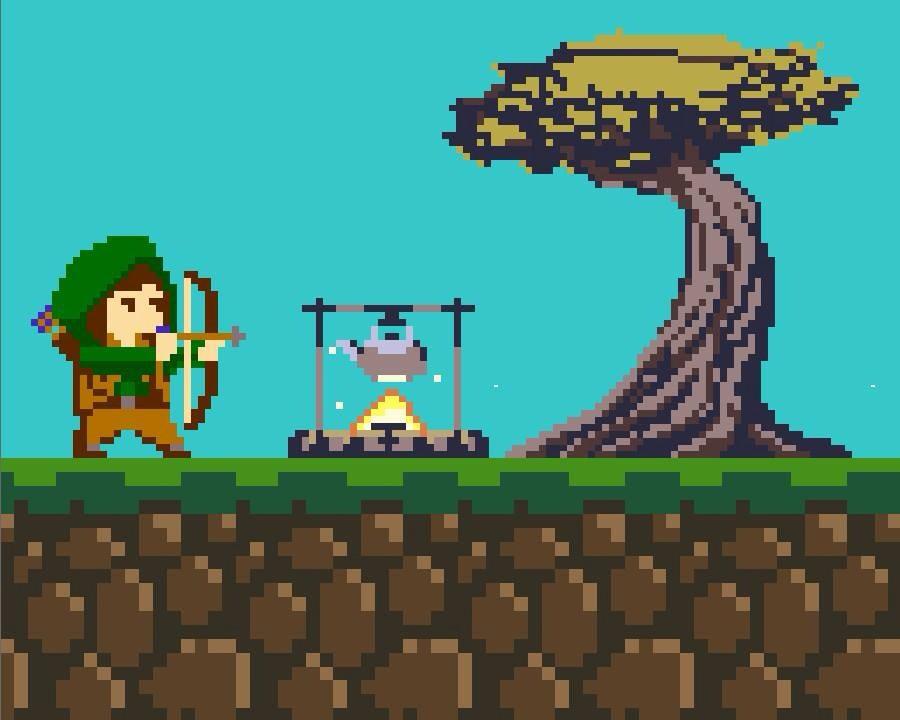 #screenshotsaturday #gamedev #HUNTRESS looking for a nice and consistent style for the tiles pic.twitter.com/xrO7Kfxa0M 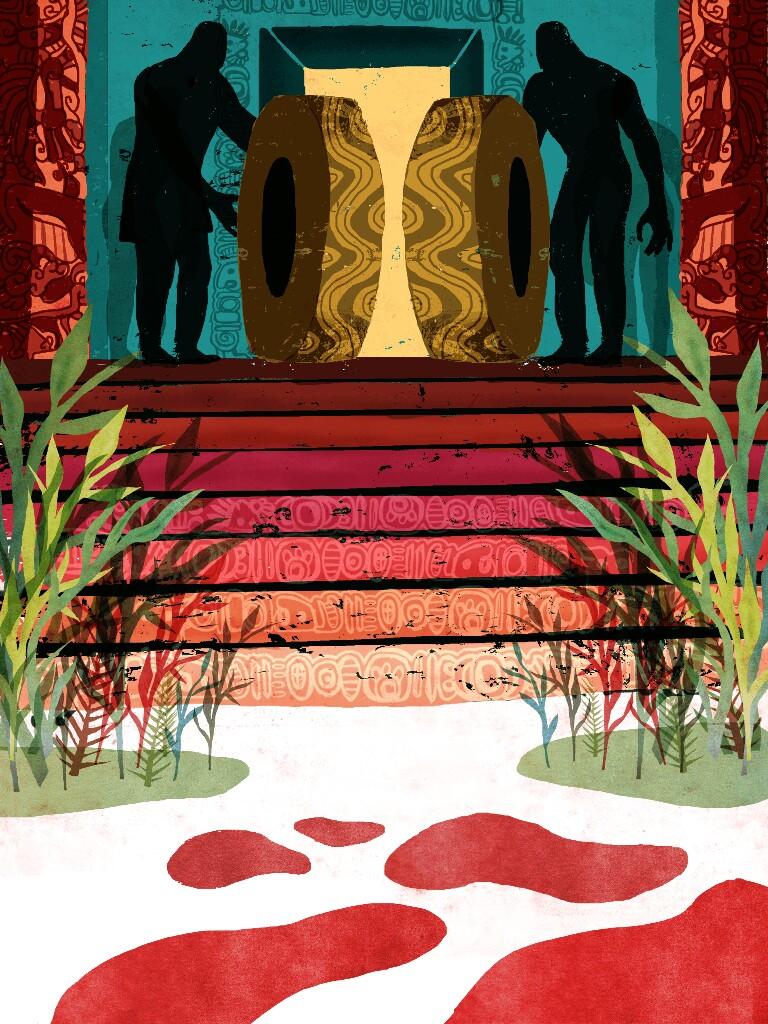 "Lady Tallowmere's kittens have been acting strange. Still, the dungeon's rituals must be carried out. Despite the unusual circumstances, how many rooms can you clear?" - Author's description Purchase on itch.io (Windows, Mac, Linux, Android)

"Paper Soldiers - is a deck-building card game with a game board consisting of different tile types. You are leading an uprising against tyranny." - Author's description Download on itch.io (Windows, Browser)

"A 2D space platformer about a mole that have destroyed the ecosystem of the universe by eating too much fruit." - Author's description Download on itch.io (Windows, Mac, Linux, Browser)