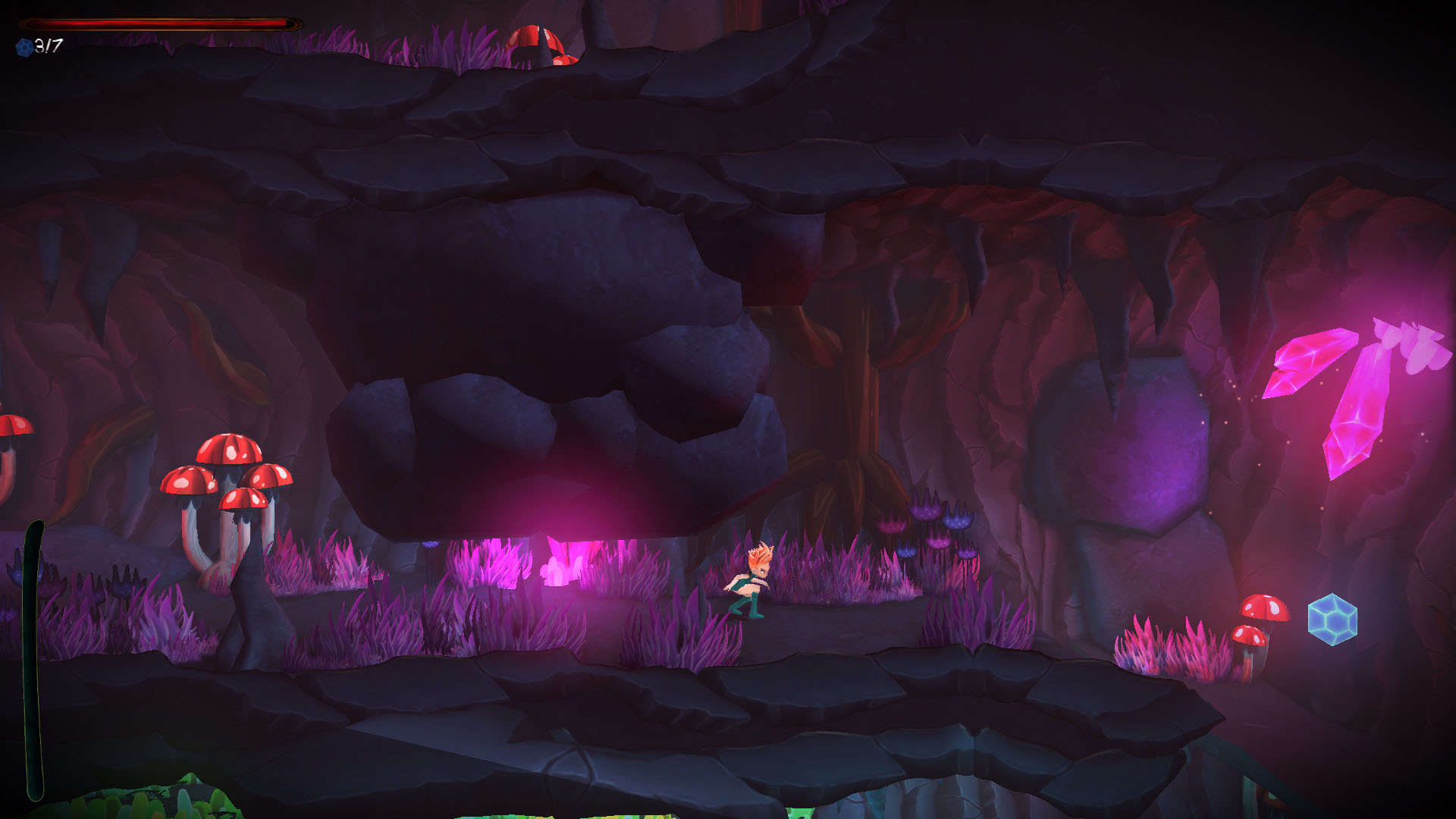 Red Goddess is a sidescrolling action adventure game successfully funded a couple of months ago, and ready to come out on Steam in March 2015.

On top of having 3 unique playable characters, the planet upon which the whole adventure takes place represents the troubled mind of the protagonist. Each one of the characters is best used to overcome certain situations, but given that you're essentially competing against yourself, the enemies will always react according to your planned strategy. 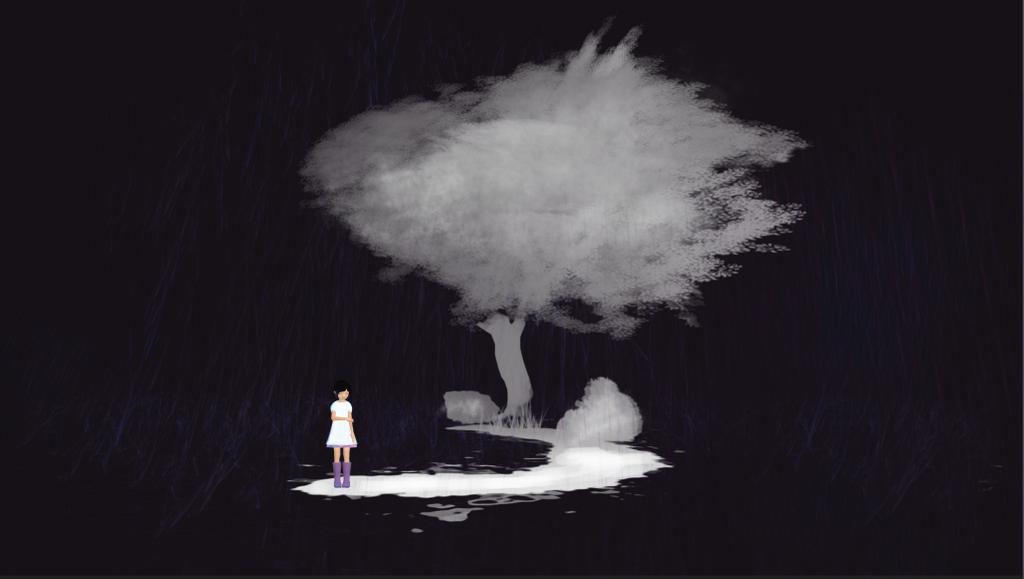 Such a gloomy #screenshotsaturday in the world of #Beyondeyes . Made with #Unity3d pic.twitter.com/Qjv9jOazZj

Every game comes with its own imaginary world. Though, in the upcoming Beyond Eyes, everything you'll be able to see is produced by the senses of a young blind girl. Due to the main character's disability, going outside is highly unadvisable. However, when her cat goes missing, she decides to venture by herself to find the beloved animal regardless.

The release date hasn't been announced yet. However, the way in which the surroundings get painted on screen as you walk makes me want to try this game as soon as possible. 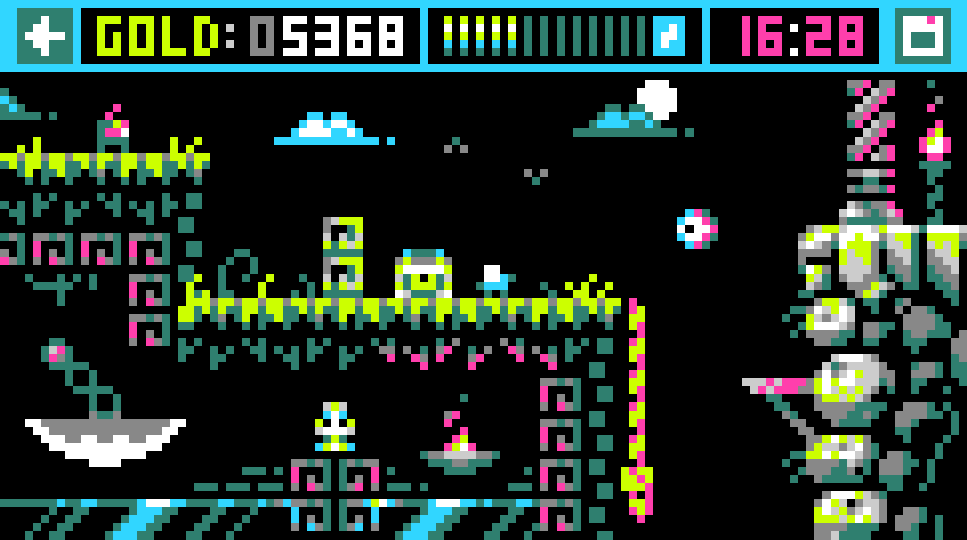 Since then, the game has evolved into something that I would describe as a collection of mini-games all connected by a single storyline. Most of the basic design experience is inspired by classics such as Metroid and Arkanoid, but also the more recent Flappy Bird, too. And the low res visuals, together with the limited but bright colored palette, are going to entice you to at least give it a try.

Malebolgia is currently being developed for PC. It's an atmospheric horror action/adventure game set in a 19th century demonic fortress where, playing as a fallen General, you'll need to fight against several evil creatures to escape.

The redemption of your soul depends on the outcome of your quest. Which ends only when the beast that holds you captive is defeated. 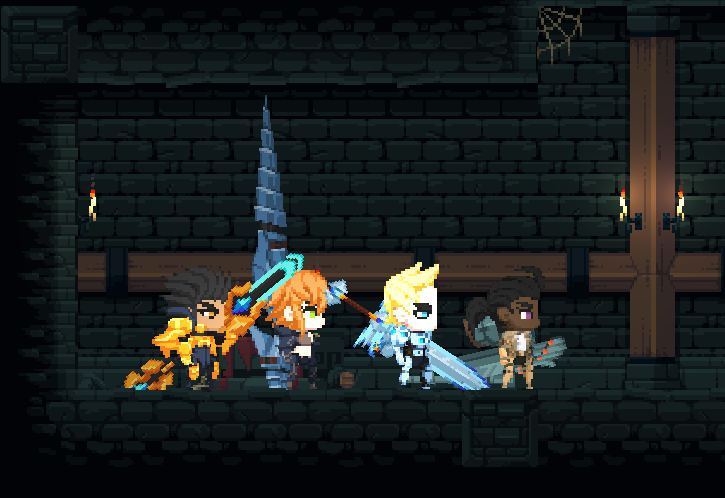 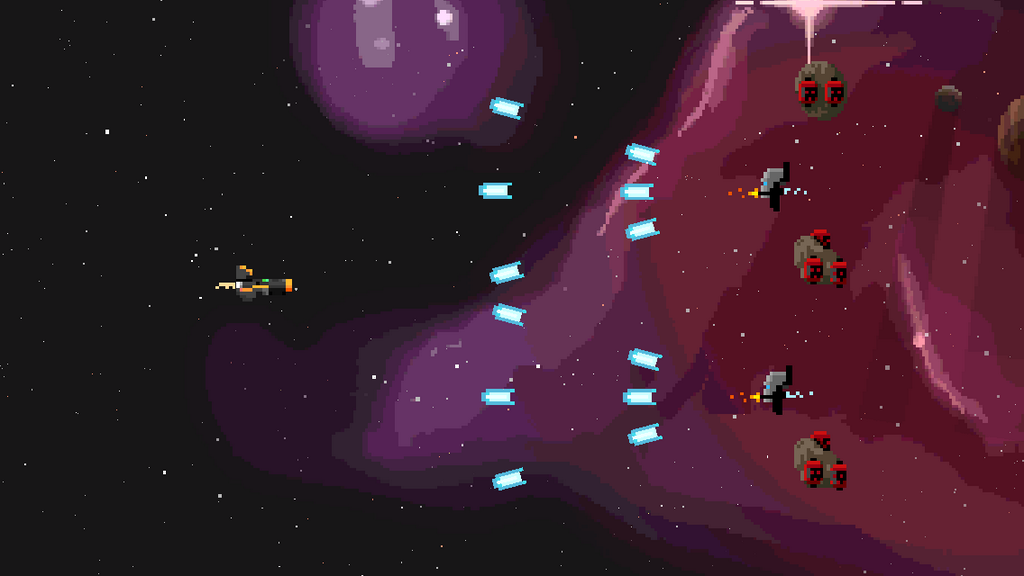 A sneak peek of Steredenn, our incoming shoot them up! http://t.co/CNpA9rBZlo #screenshotsaturday pic.twitter.com/xLsNfUFBtZ 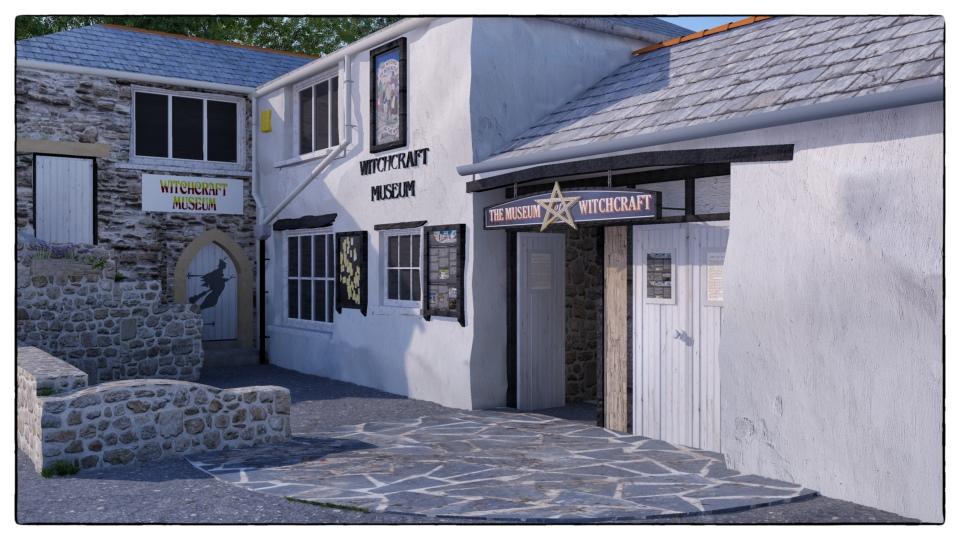 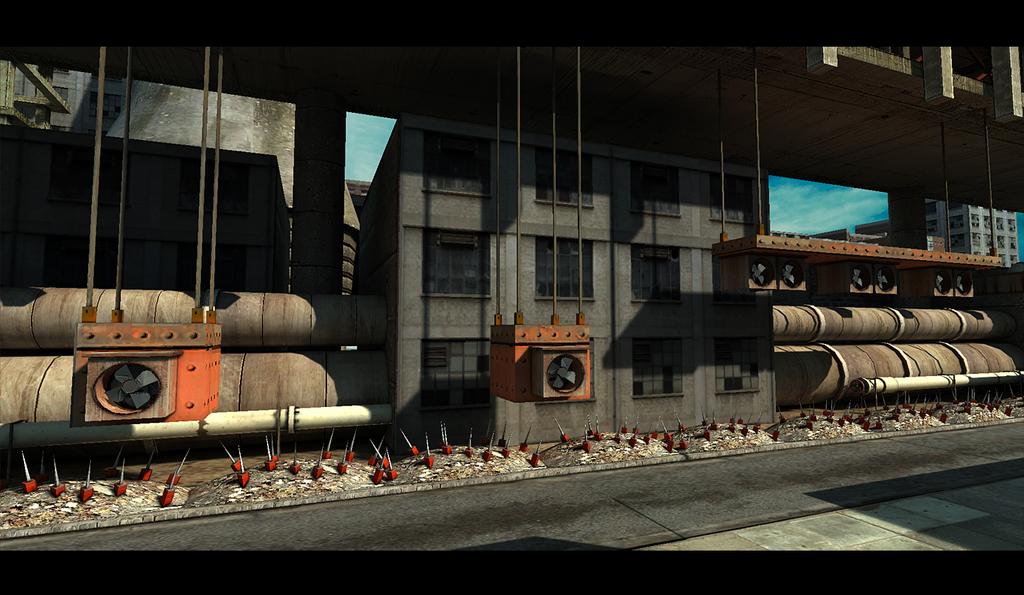 Good morning #gamedev. It's #screenshotsaturday and here is some #mara for you. #indiedev #indiegame pic.twitter.com/dS5jYOE1V3