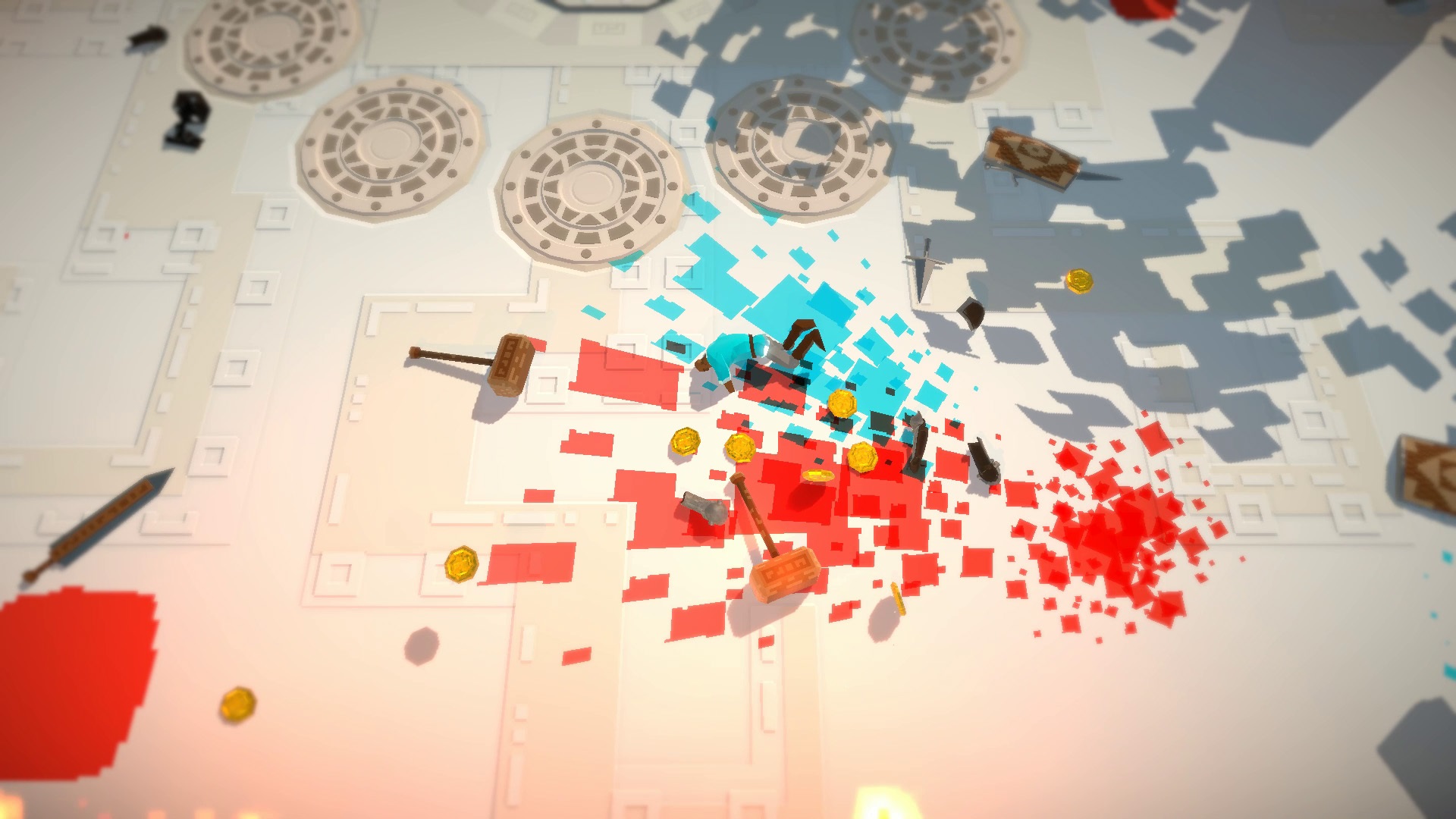 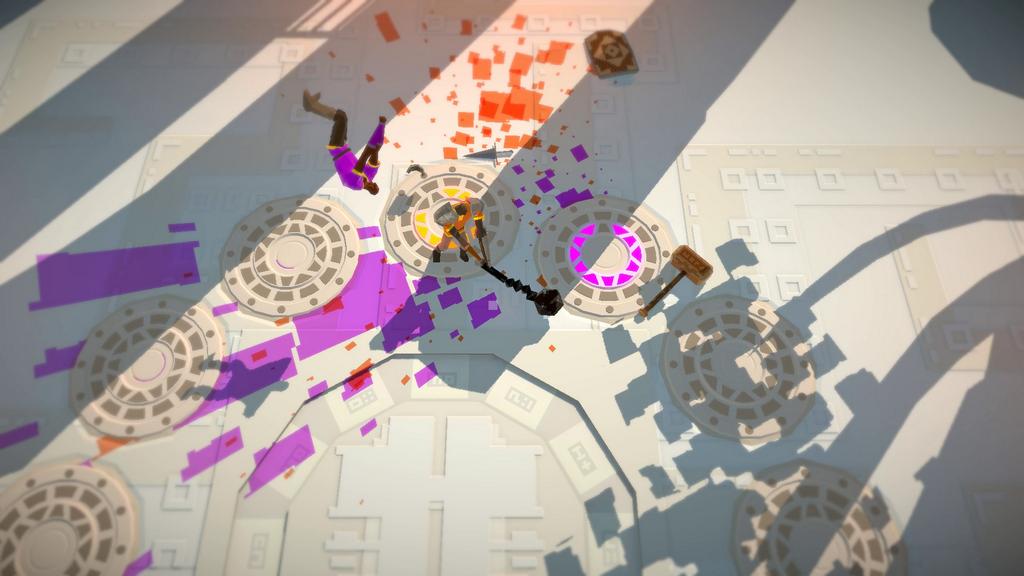 I wish it was easier nowadays to play games that are exclusively local-multiplayer. Even if it's just because sitting on the couch together with a couple of friends seems to be the only way to actually enjoy the upcoming Swordy by Frogshark.

It's a colorful beat 'em up arena brawler that, unfortunately, hasn't got a release date yet. It has been announced for PC, at least. The peculiar aesthetics shown in the trailer are easily enough to keep me interested until more is revealed. 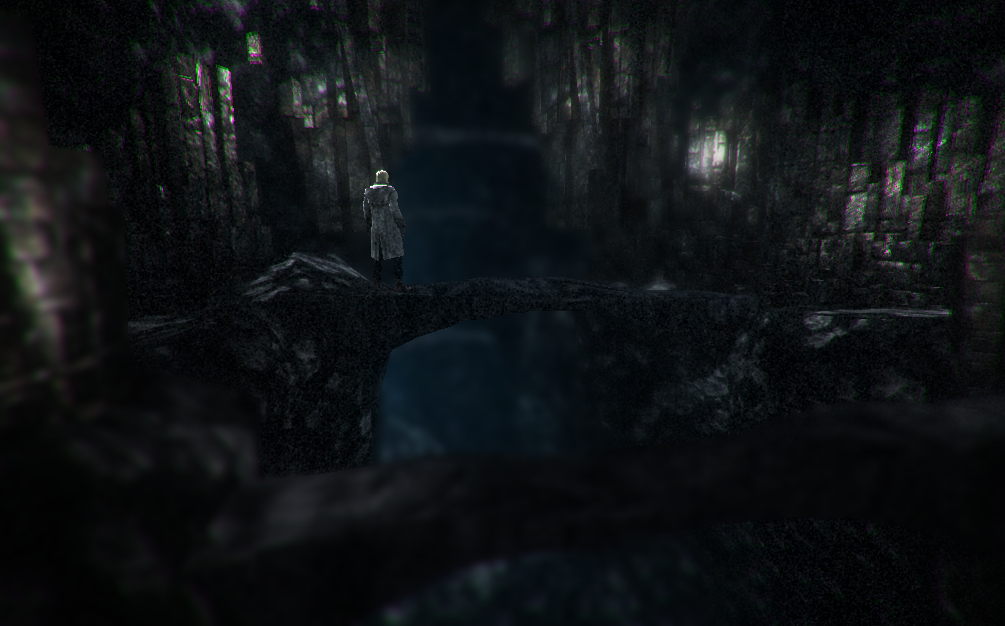 Skjaar is described as a hybrid steampunk/horror/fantasy adventure game where elements of action, as well as stealth, will be able to thrive.

Stellark Magic, the UK-based game development team, has launched a Kickstarter campaign needed to fund the PC and Mac versions of the game. However, depending on this initial result, they might decide to expand their horizons to mobile platforms and consoles in the future. 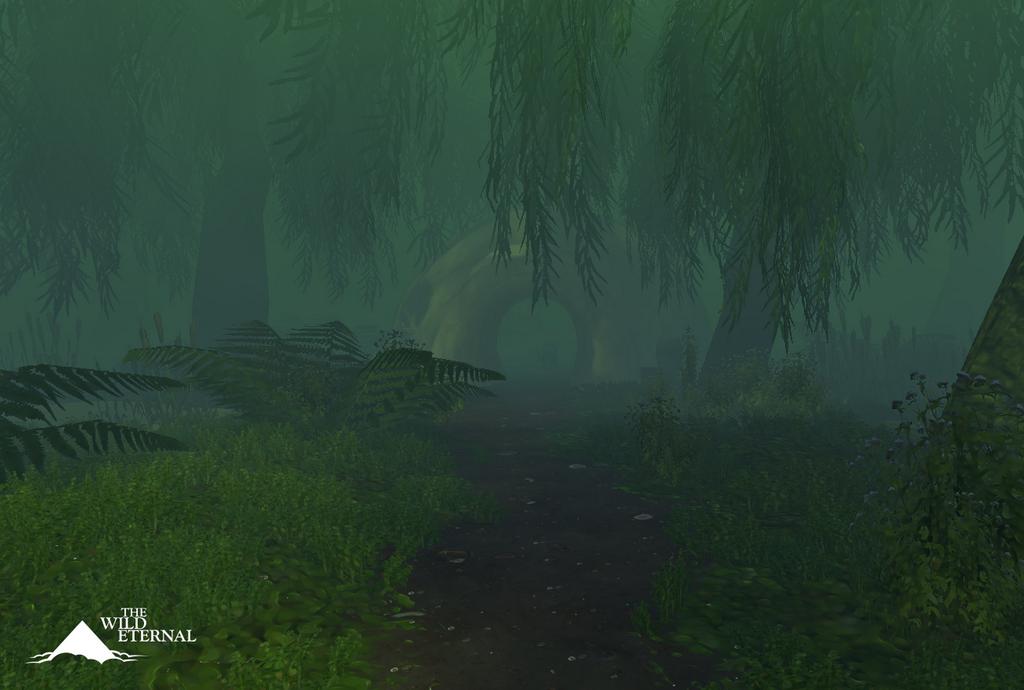 Early #screenshotsaturday because otherwise i'll sleep through it or forget or something. #gamedev #indiedev pic.twitter.com/YNS2RfDNLw

The brief description tells of a journey through the wilderness to find your your way back home. It might sound a little familiar. But, if you consider such statement in relation to the few visual concepts shown of The Wild Eternal so far, it gets a lot more exciting.

It's a first-person exploration adventure game set in the 15th century where realism and fantasy find a compromise. As you proceed to explore the surroundings in search of signs, most of the help you'll require will be provided by strange encounters with mythic creatures. 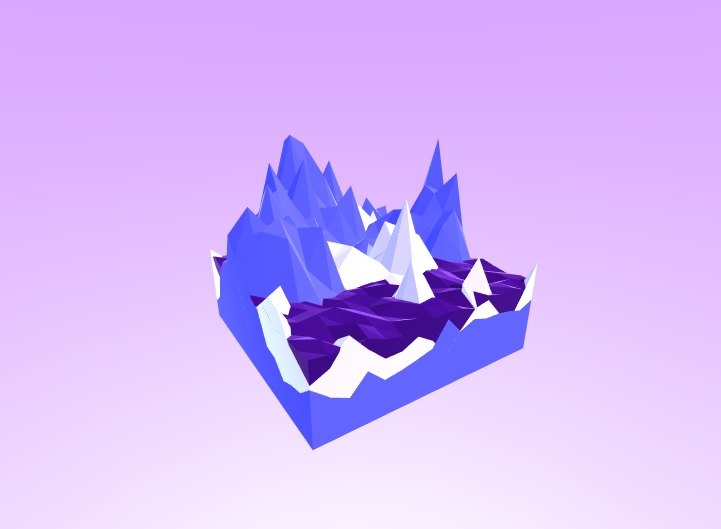 #screenshotsaturday A couple of experimental Biomes! These might not make the full release, but we'll see ;) pic.twitter.com/SV4JgpKJIL

As the tweet says, Biome almost hasn't got anything to do with the image above here. Though, regardless, it gives me the chance to clarify to you all that the minimalist digital zen garden is still being developed.

It's hard to guess the player's role here, as it seems like the environment will change with, or without, any external input. The creators say that this is a new kind of audio-visual toy. As with traditional toys, Biome appears to feature an unlimited replay value, well, for as long as your imagination flows. 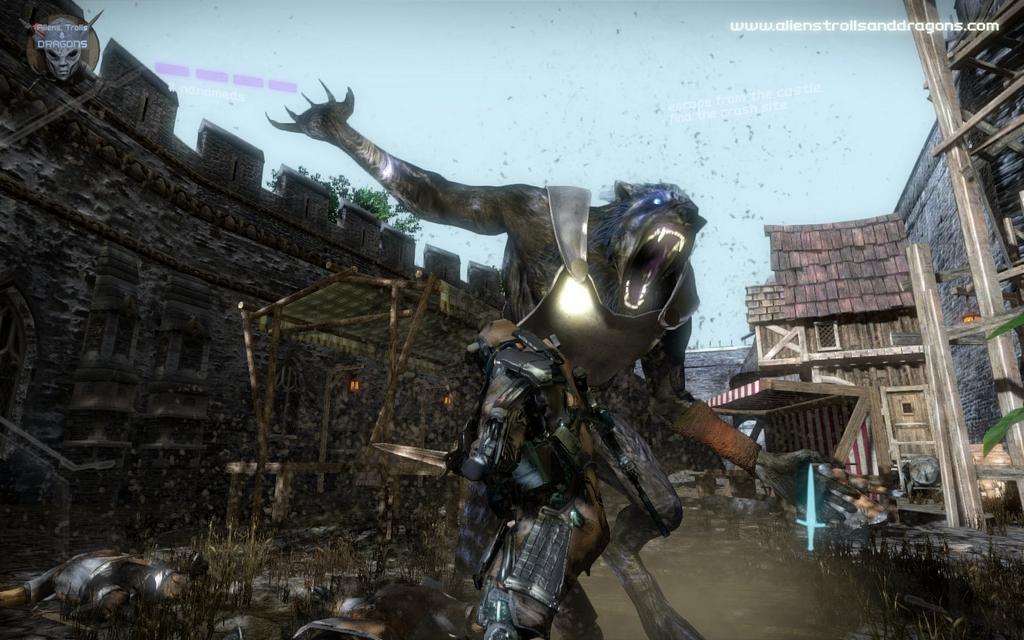 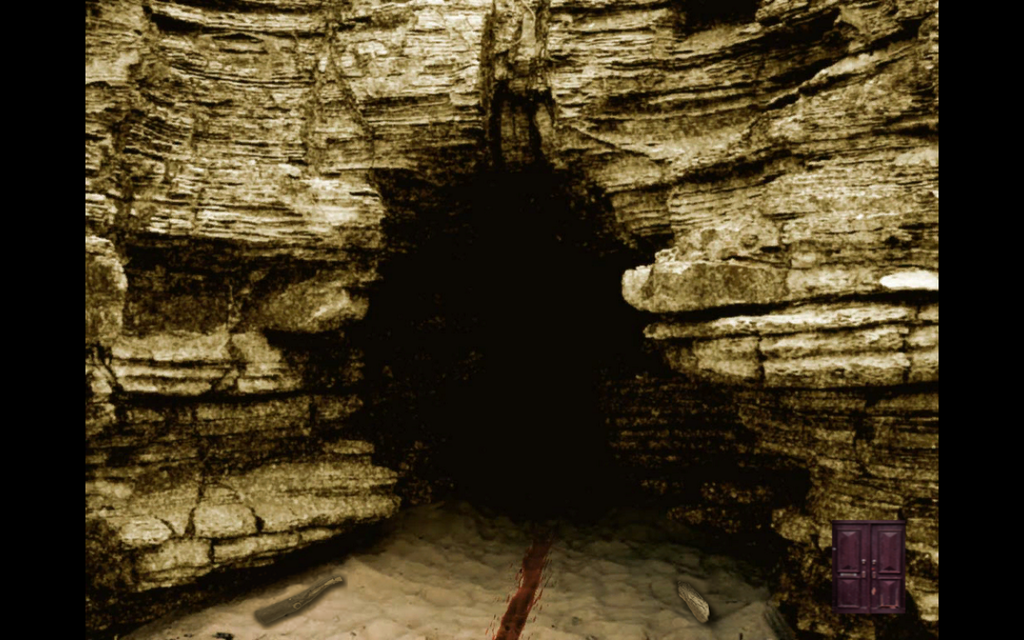 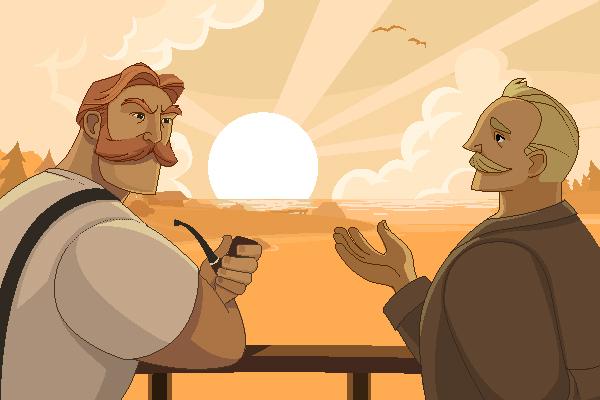 Getting ready for the shore! Totem's Sound will be out in 2 weeks... #screenshotsaturday #indiedev #gamedev pic.twitter.com/OgmStMtu9O 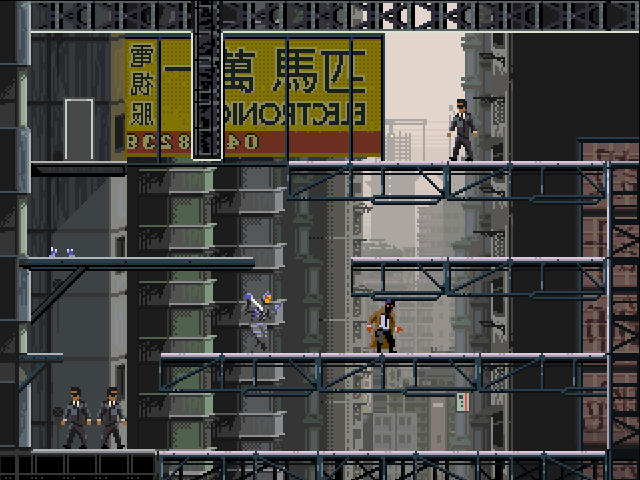 Master Spy #screenshotsaturday, in which assassins are fun to hang with. http://t.co/so3yoMDenq Art by @zorgitron pic.twitter.com/CYhVyaF8Wn

#screenshotsaturday new stage for Pako in the works pic.twitter.com/JFFCbs32p9 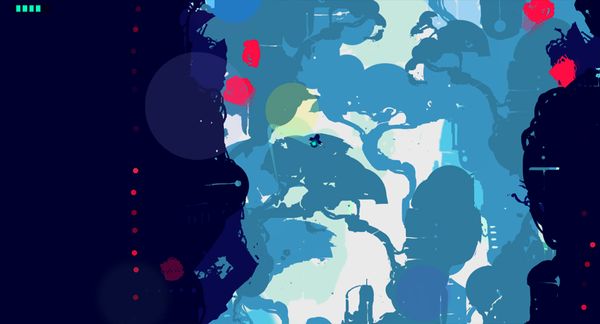