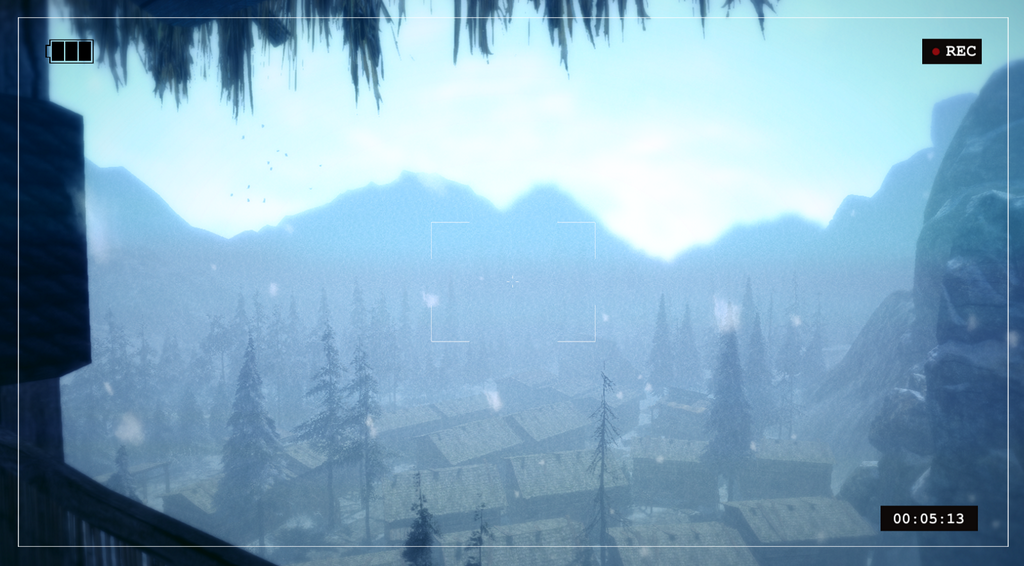 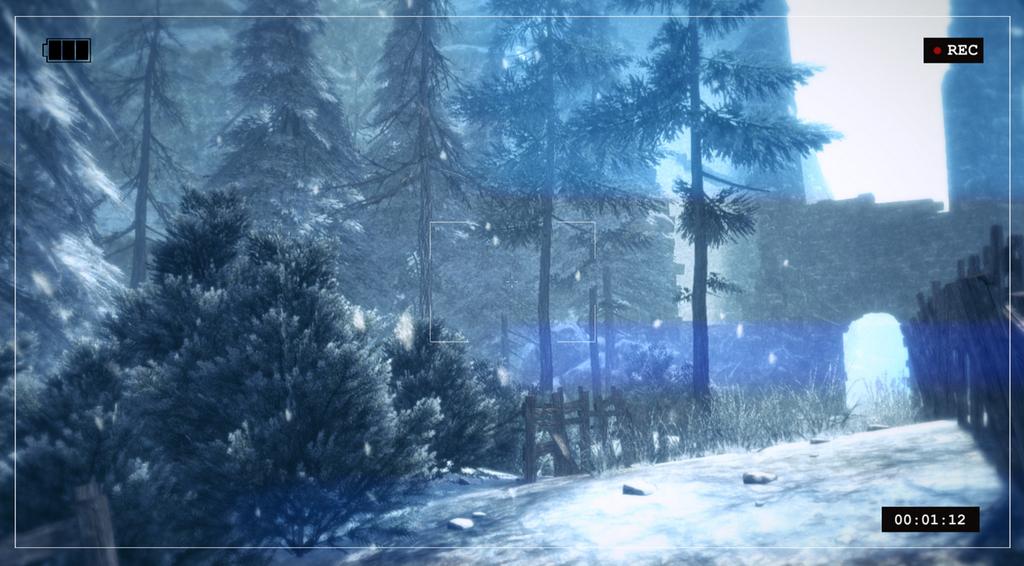 Kuchalu's first commercial title is set to come out by the end of the year and, right now, sitting on Steam Greenlight.

While Into Blue Valley is presented as a first-person open-world, exploration game, it appears to contain several elements that differentiate it from the many other survival experiences that are currently in development. As a matter of fact, the core of the game revolves around the exploration of a ghost town under pretty extreme weather conditions.

You need to catch on tape the increasingly surreal events of which you're the only witness. But at this point in time, it's unclear if the character will ever find his way back to civilization. 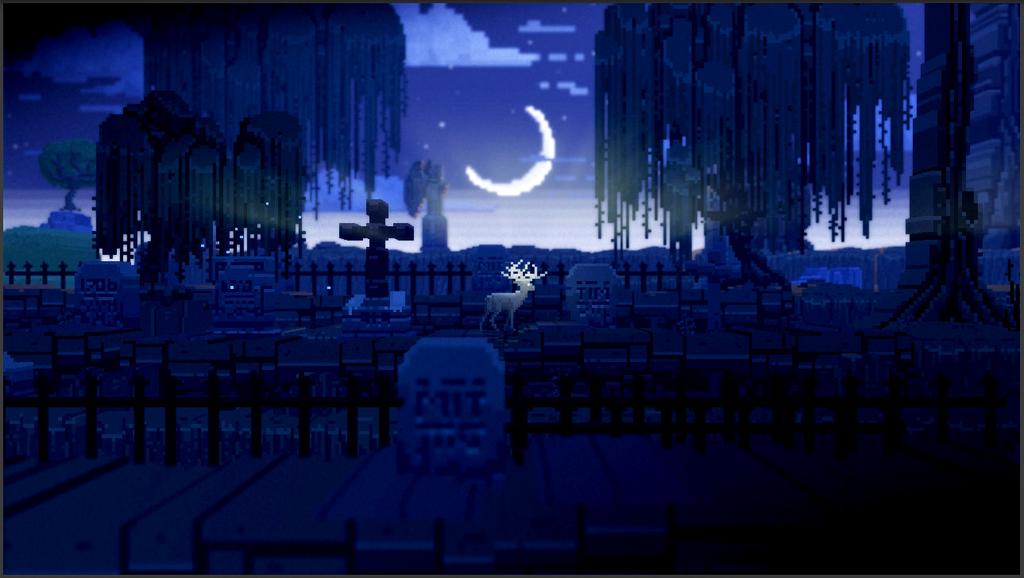 The Deer God was successfully funded on Kickstarter less than a month ago. It's a game that tells the story of a hunter reincarnated into a deer and the consequential dramatic shift from being the one who hunts, to the one being hunted.

The pixelized 3D visuals are unique and, personally, I can't get enough of these stunning sneak peeks. 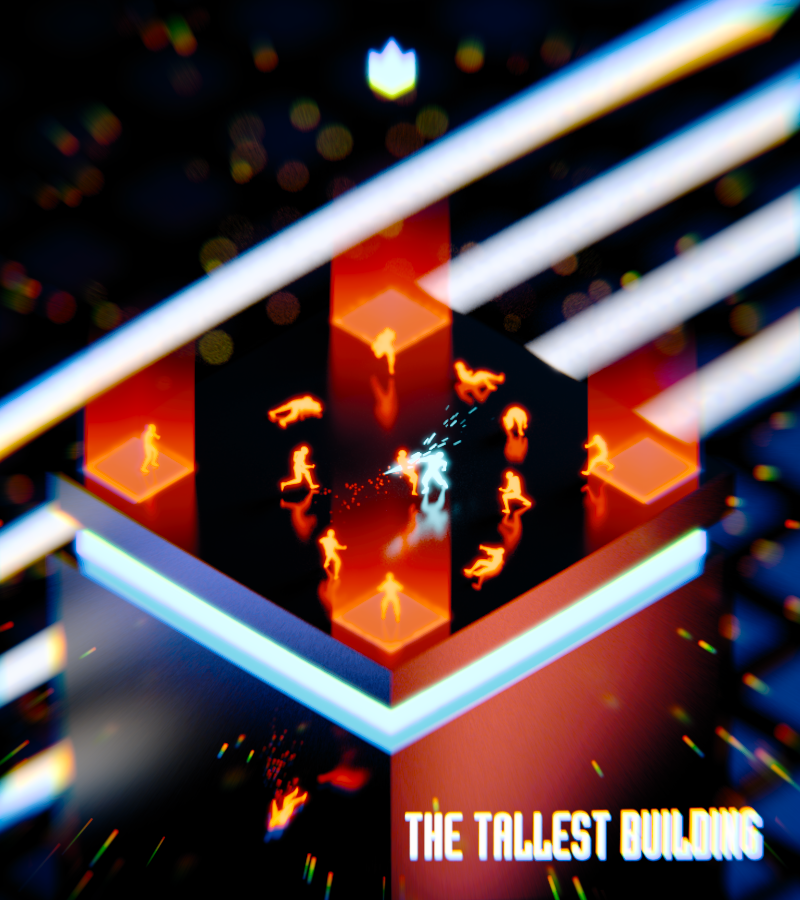 This game, in development by Andrei Mishanin, might not sound completely new to you. In fact, The Tallest Building was initially made for the Cyberpunk Game Jam ending up in third place. The jam version of this upcoming, and enhanced build of this brutal fighting game, can still be played here for free.

Aside the restyled graphics, the developer hasn't announced major gameplay additions nor a possible release date. Therefore, watching his Twitter feed closely is probably the best way to keep up with the news. 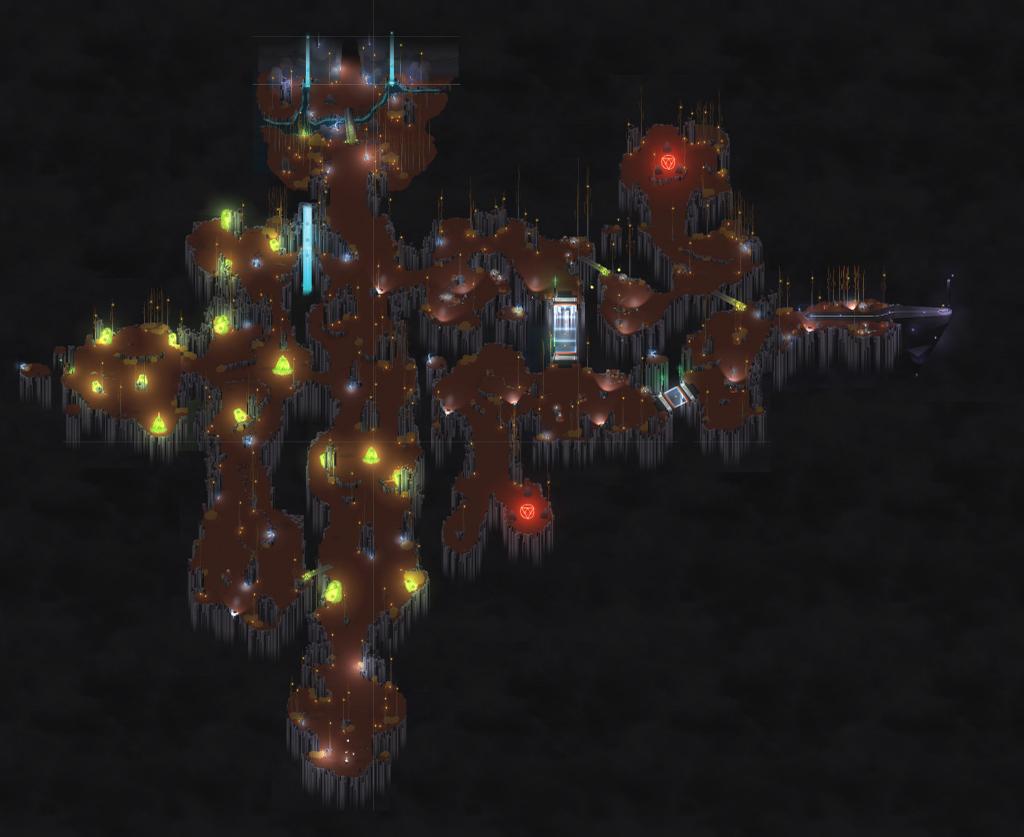 Still WIP, but the level generation for Beacon is coming along nicely! #screenshotsaturday #indiedev #gamedev pic.twitter.com/UBogQO2tbh

While the picture displayed above isn't entirely capable of suggesting it, Beacon is an upcoming sci-fi roguelike currently in the early stages of development by small team Monothetic. As the creators have mentioned, the game will resemble hectic action-based titles such as The Binding of Isaac rather than the more calm, turn-based ones.

The devlog, fortunately, shows that there's already much more than the beautiful concept art. Which means that following its development might be well worth your time if you're into procedurally generated RPG goodness.

Six Sides of the World 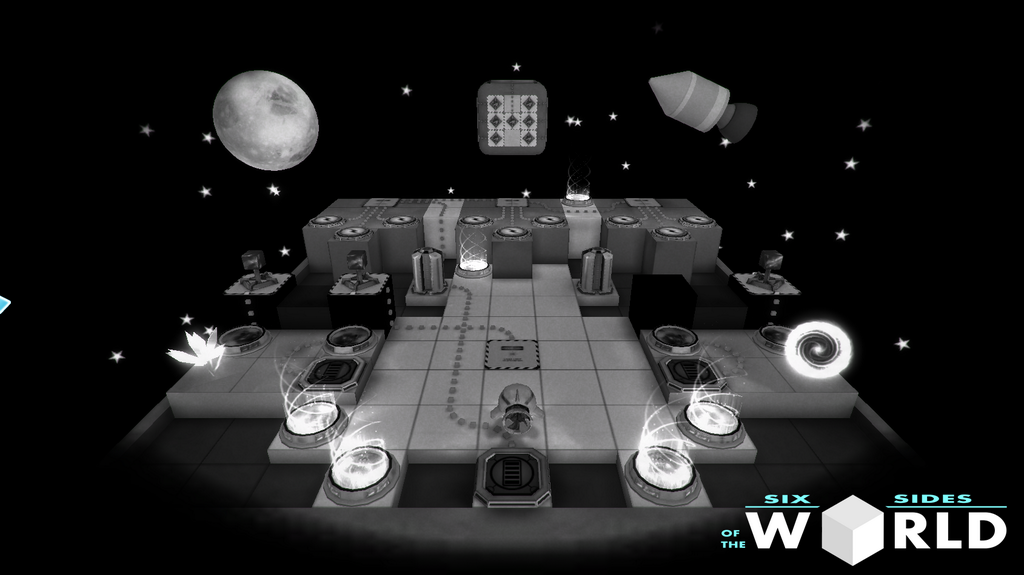 Six Sides of the World is a non-linear 3D puzzle game where logic and memory are what count the most.

You're going to be guiding your tiny spaceship through several levels that will take place on cubic planets. Each side of these planets are intrinsically connected, meaning that an event on one side can trigger results on another. Due to the high amount of information that you'll need to keep in mind, the game also offers various ways of completing the same puzzle. 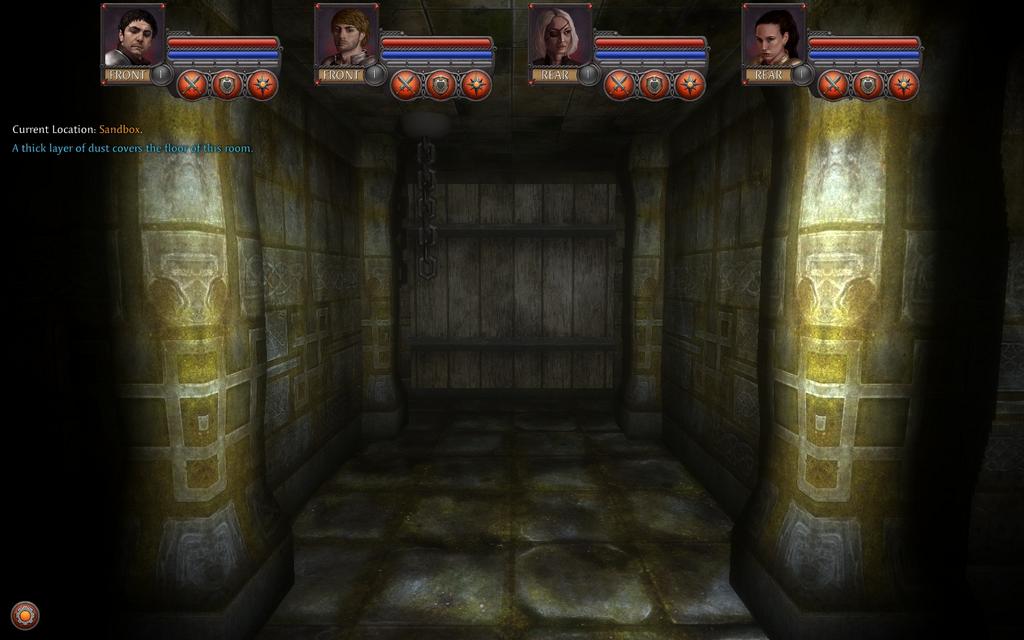 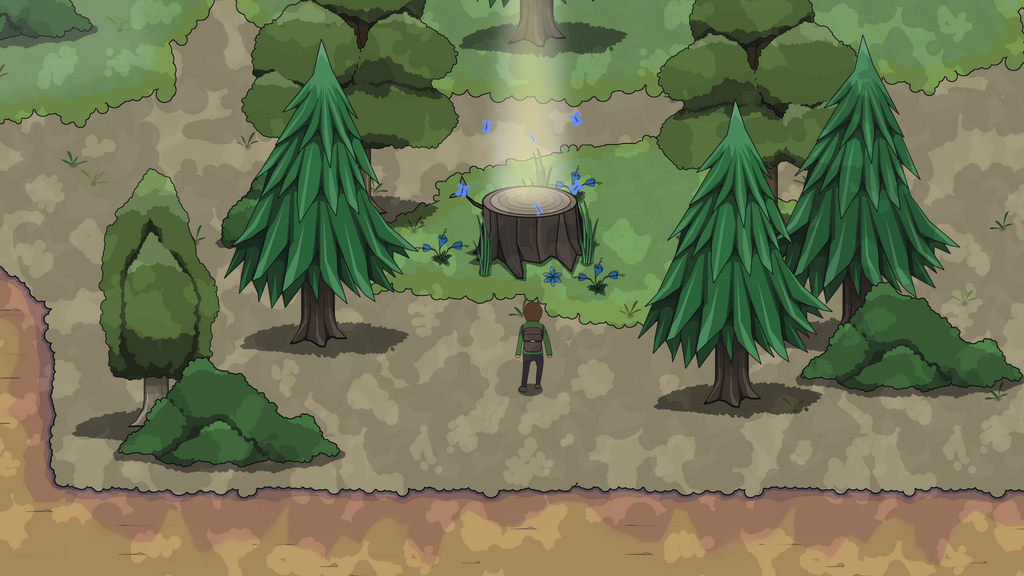 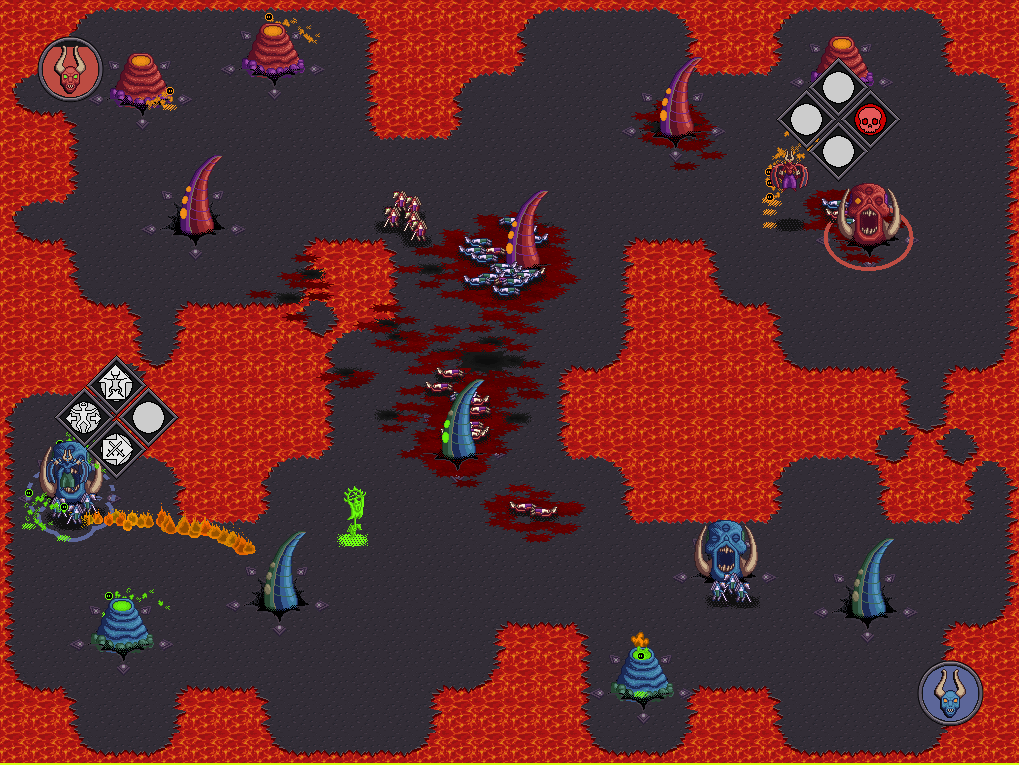 #screenshotsaturday @MatthSha and I played and I won: I think our game is well balance ;P #SoulHarvest pic.twitter.com/jAvXtZHHsd 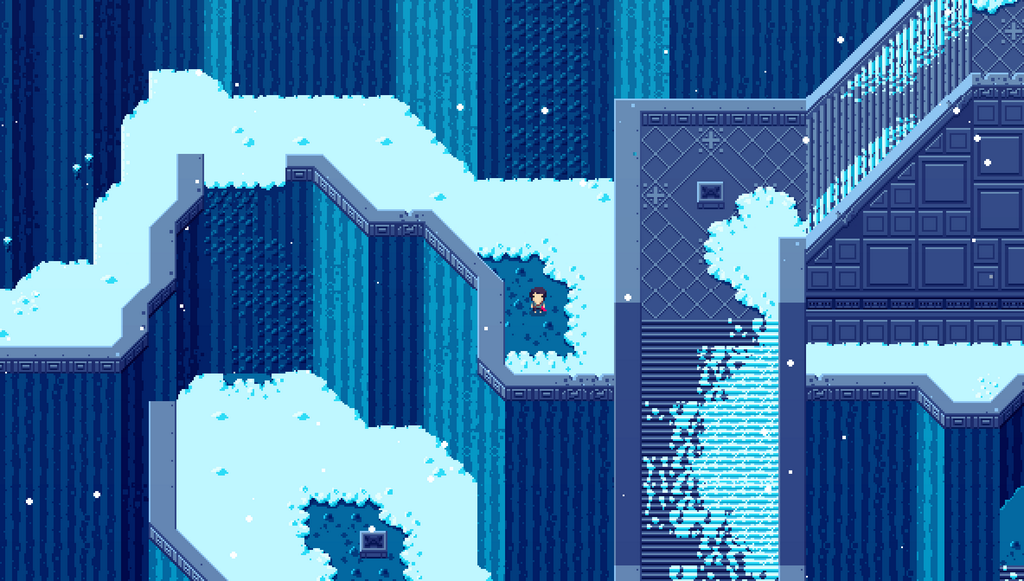 How far will your desires drag you? #titansouls #screenshotsaturday > pic.twitter.com/wrDCu98glz

Happy with how our bloom shader is working out #screenshotsaturday #gamedev pic.twitter.com/30k275l4kS