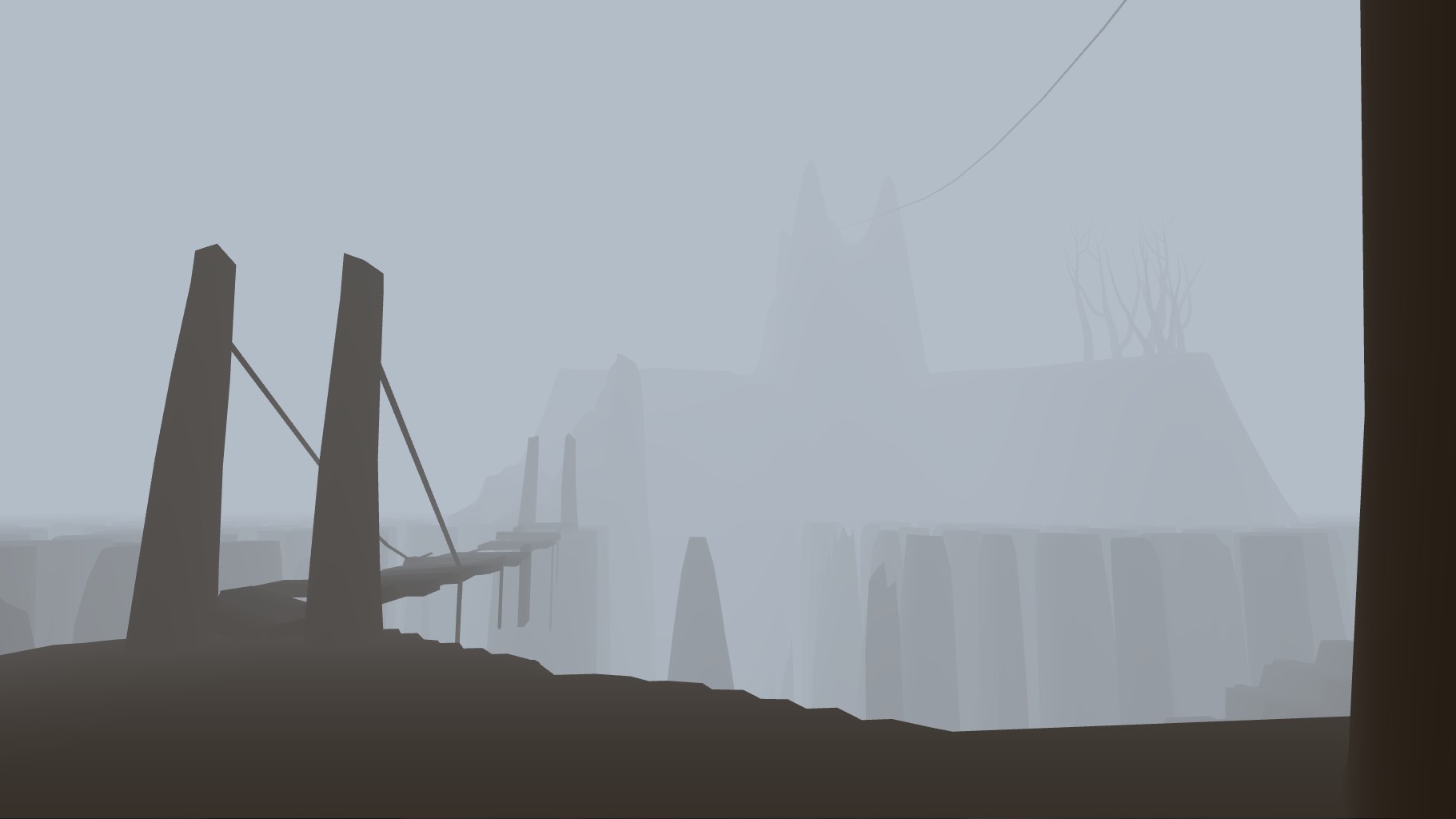 "This is an adventure game that also has a lot of other element such as maze, act, feeling, puzzle. The music and the enviroment will change by player's action.
And the player must find how to play and feel the game all by himeself. There is an end, the only End. If the end appear, game ends. There are many dead area that will make player cannot approach the End. And if you get there, you have no choice but restart. But the you can get back to sometime before at any time.
This game now contain a main mission and one hided area." - Author's description