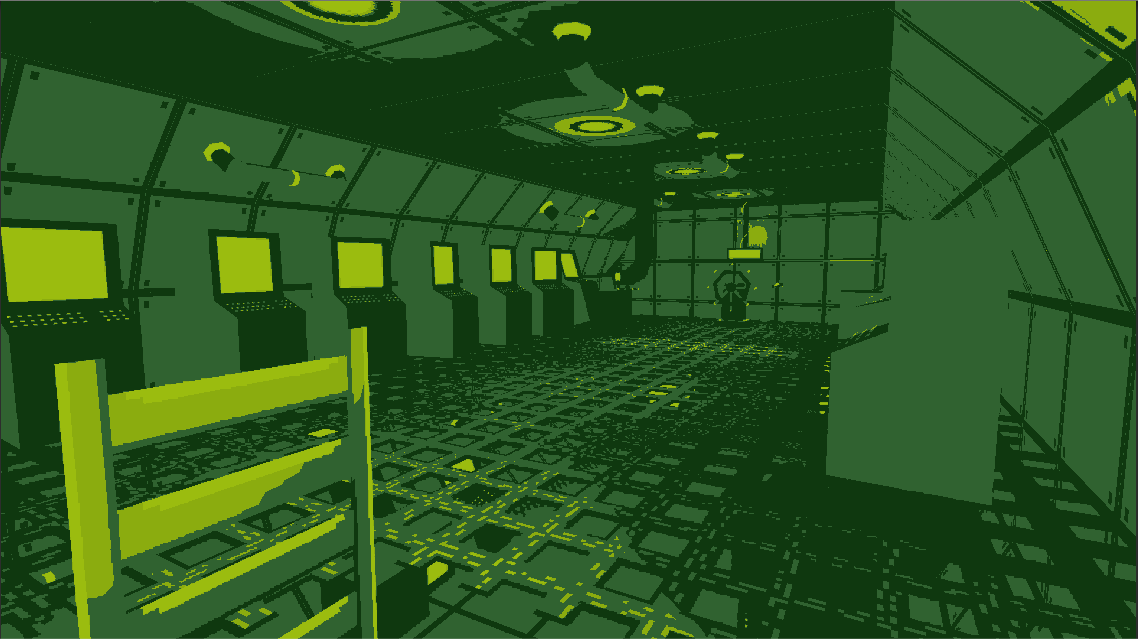 "Your submarine was hit. This caused you to lose consciousness. Assuming you had died, your crew abandoned the submarine with you in it." - Author's description 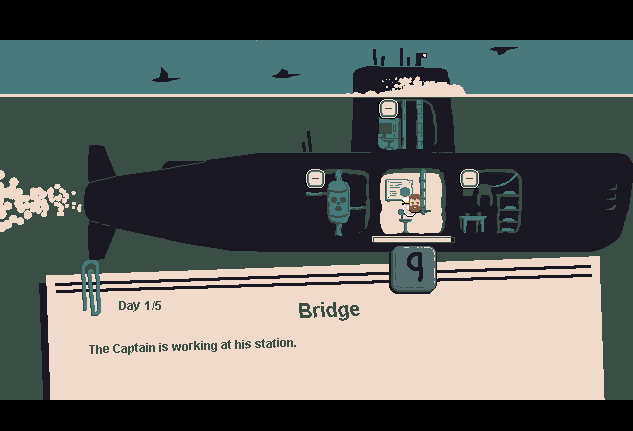 "There is a spy aboard the Blue November. The captain has entrusted you to uncover their identity before you reach your destination." - Author's description

Play it on itch.io 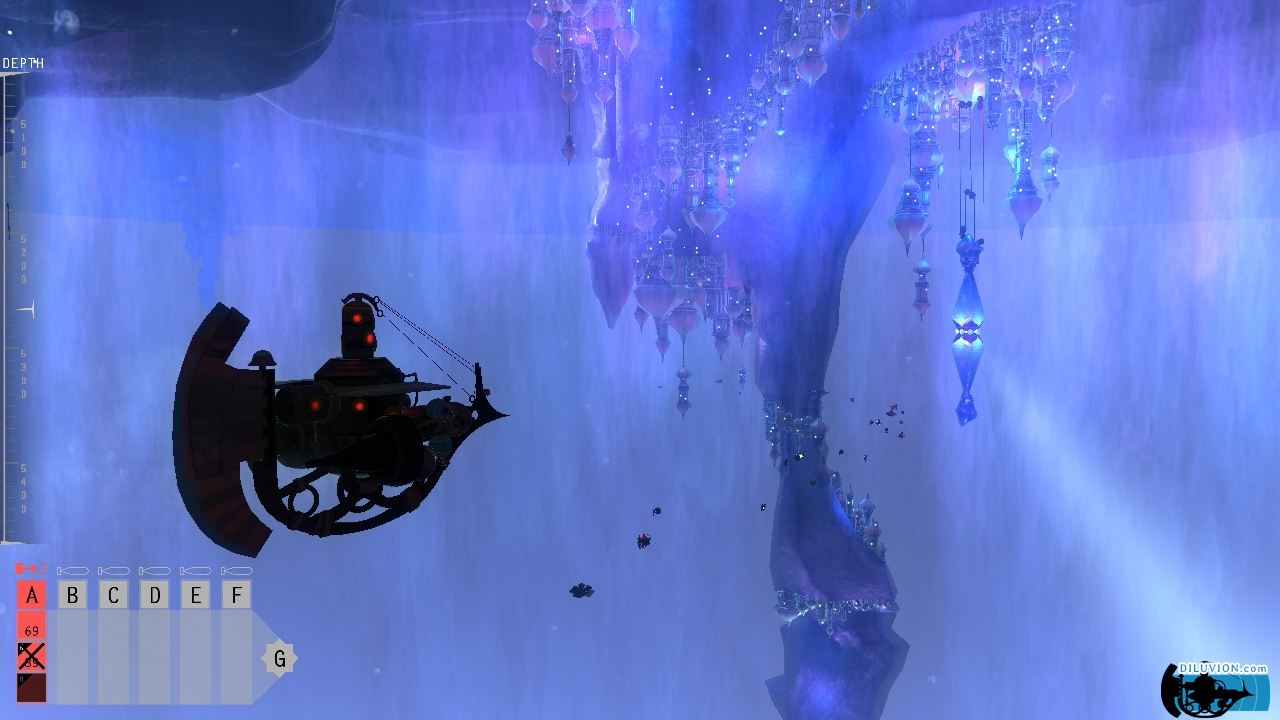 "In the uncounted centuries since the flood, humanity has been driven into the oceans as a layer of ice freezes over the world. Now, trapped in the oceans, civilizations rise and new kingdoms form. Explore the depths, and discover the stories they have to tell." - Author's description 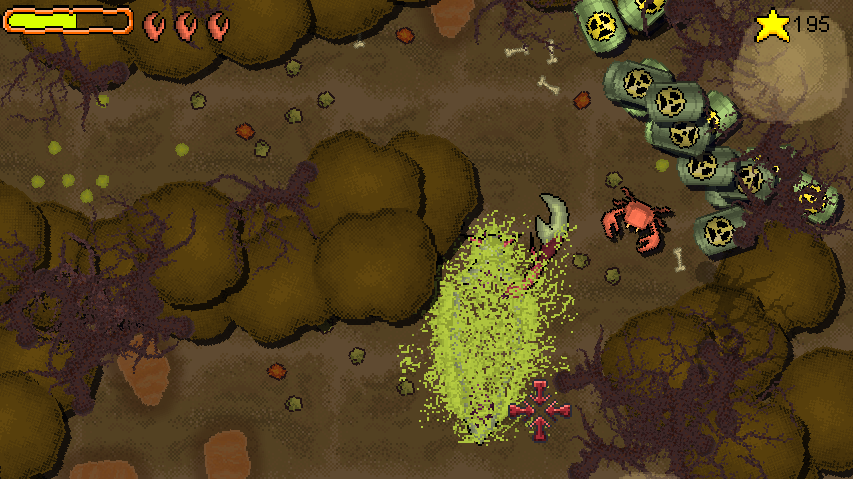 "The game tells the adventures of marine inhabitants, one of which player will control. On some islands were dumped radioactive waste, and now almost all the inhabitants of mutated and hardened. Many beings considerably increased in size and now can not divide the island." - Author's description 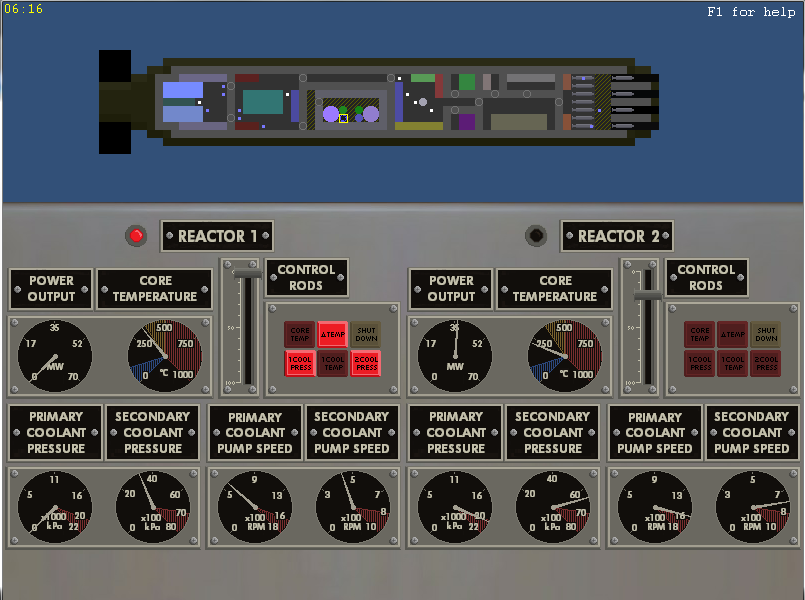 "Sub Commander is a free, independently developed roguelike submarine simulator with an emphasis on realism and freedom of choice.

Originally, the game was envisioned to be a kind of cross between Dwarf Fortress and the film K-19 The Widowmaker but it is rapidly growing to a full featured submarine warfare simulator.

Eventually I plan to simulate all aspects of cold war era naval and aerial combat, so the player's submarine will be in the midst of a dynamic, procedurally generated global war." - Author's description