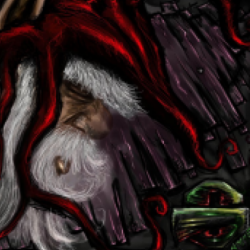 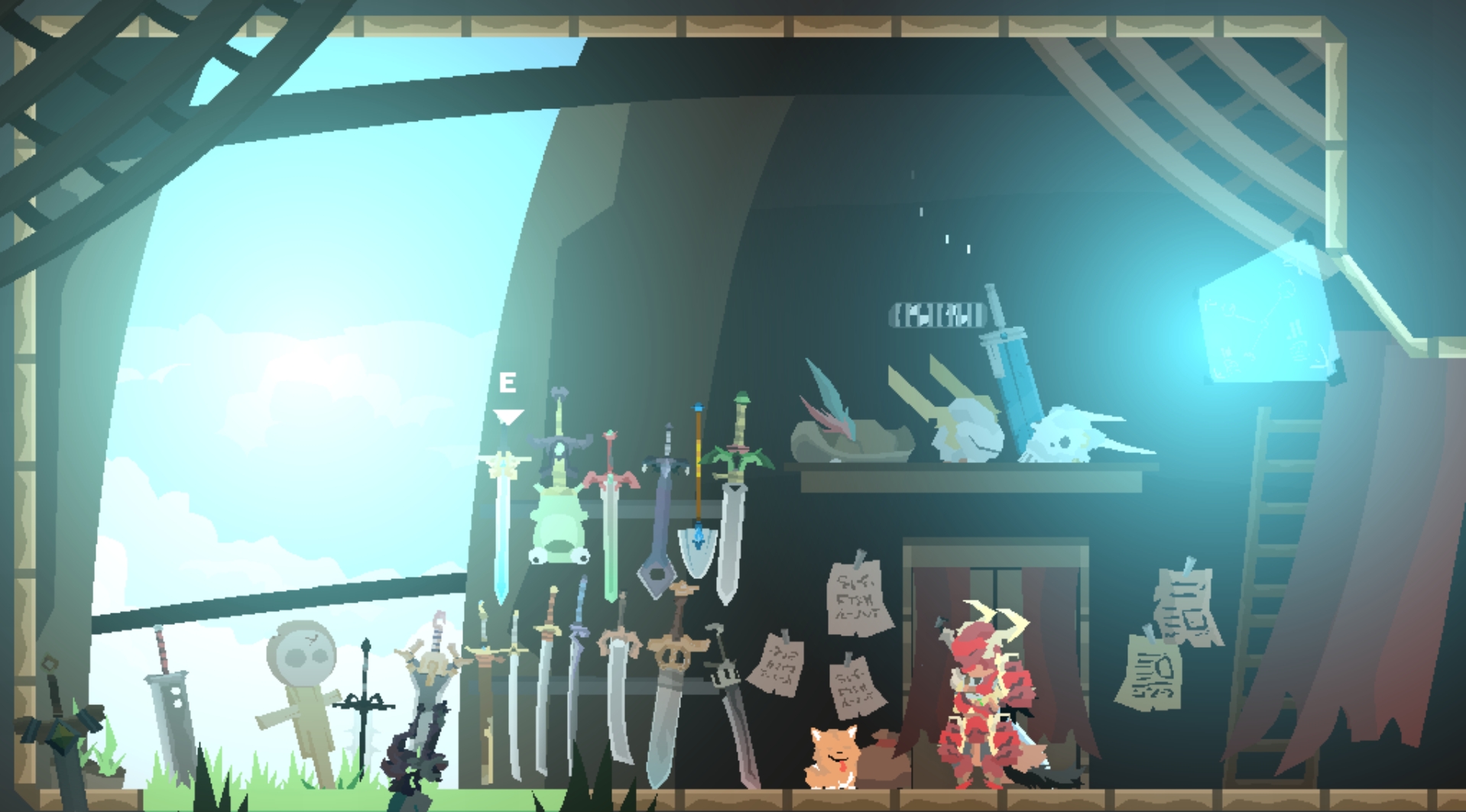 "The demo for a cancelled Metroidvania project that won the Taco Bell Feed the Beta award and was exhibited throughout the states during 2015-2017. It is the subject of a talk by its creator, Mars Ashton, regarding the development of a project in an abandoned game engine that defined independent game development as we know it today." - Author's description