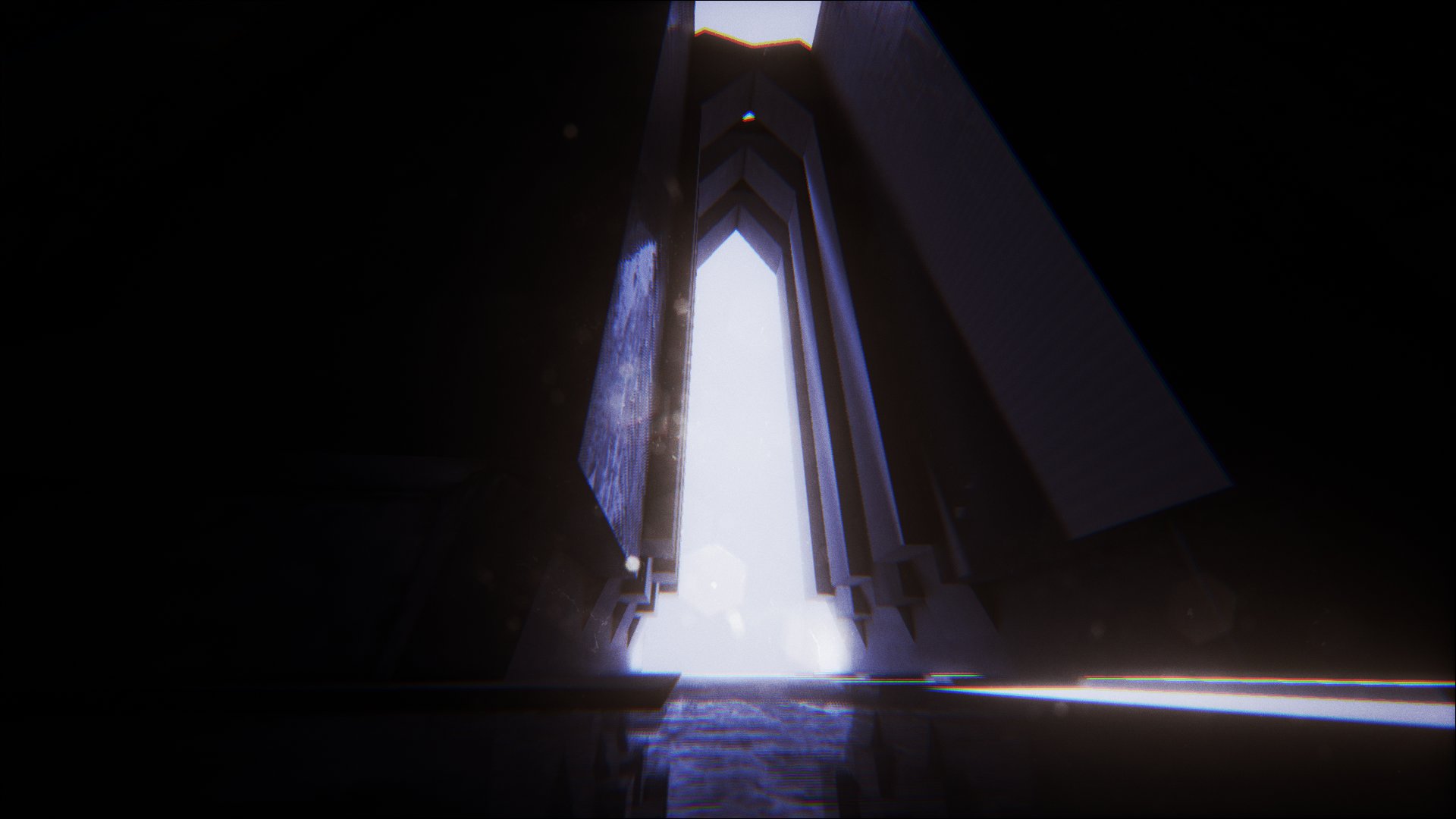 Despite having already a prototype build available for download, singmetosleep is still far from being considered done. It’s an exploration-based interactive narrative, a notgame, like the developer often refers to it.

The story, still kept secret, will be told through sounds and suggestive images that will assume different meanings based on the character used. It’s coming out for PC, and will support the Oculus Rift. 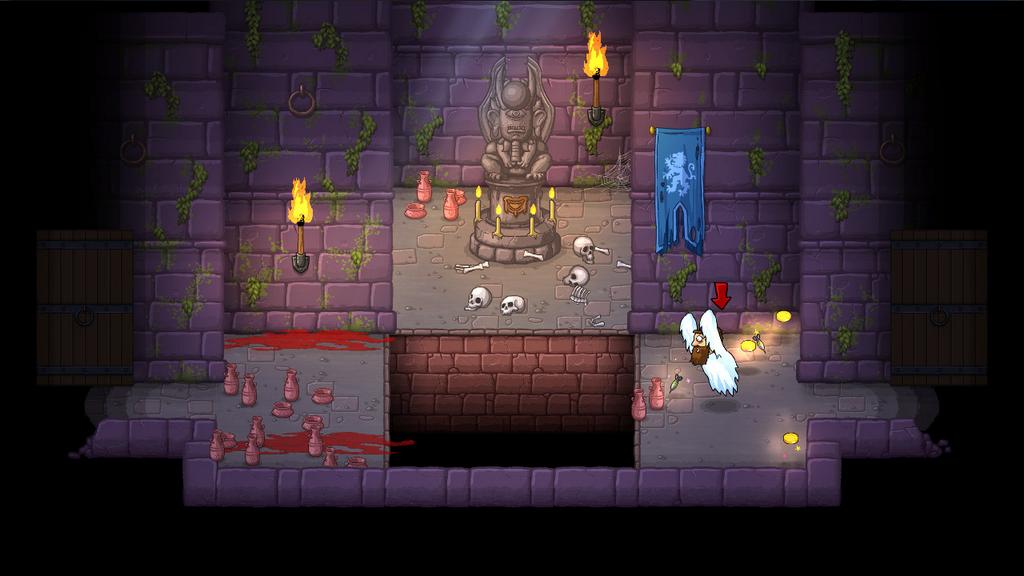 Rampage Knights by the Czech studio Rake in Grass is getting closer and closer to its earned Steam release. Whereas the game can be fully completed in solo, it particularly emphasizes the co-op mode.

Rampage Knights is first and foremost a beat ‘em up game. However, on top of being divided into completely randomized dungeon crawling sessions, it proposes a progress system similar to Cellar Door Games’ Rogue Legacy. Dying ends your fun for good, but you will be able to keep part of the loot, experience, and skill points. 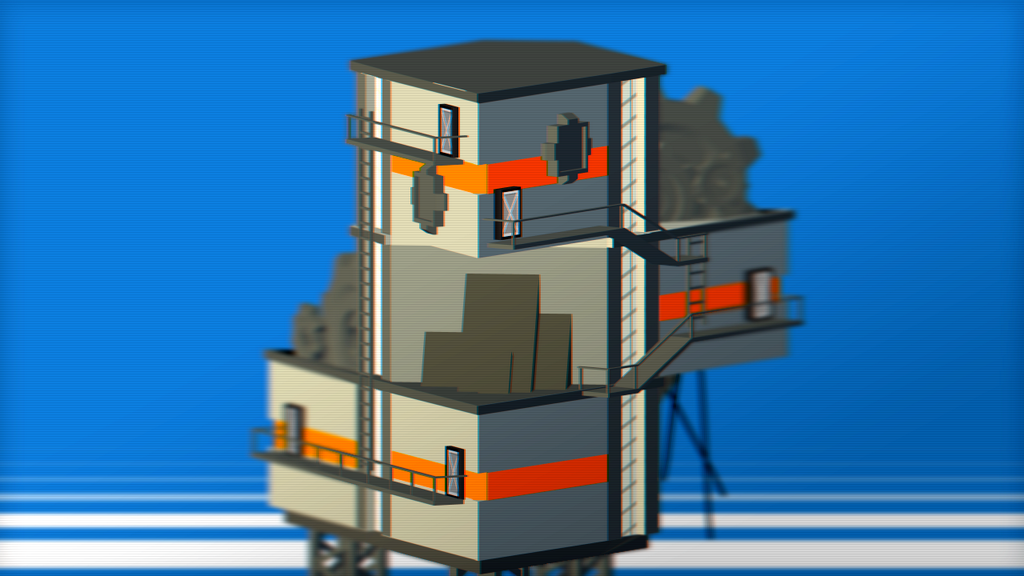 A picture is worth more than a thousand words. In fact, when I look at all the media available for the upcoming Small Radios Big Televisions, I get the feeling that it’s something that I will enjoy regardless.

It’s only known that it’s going to be a point and click adventure focused on the exploration of isolated industrial environments. Most of your concerns, will revolve around the retrieval of discarded data tapes. So that eventually, you’ll be able to uncover the secrets that they’re holding. 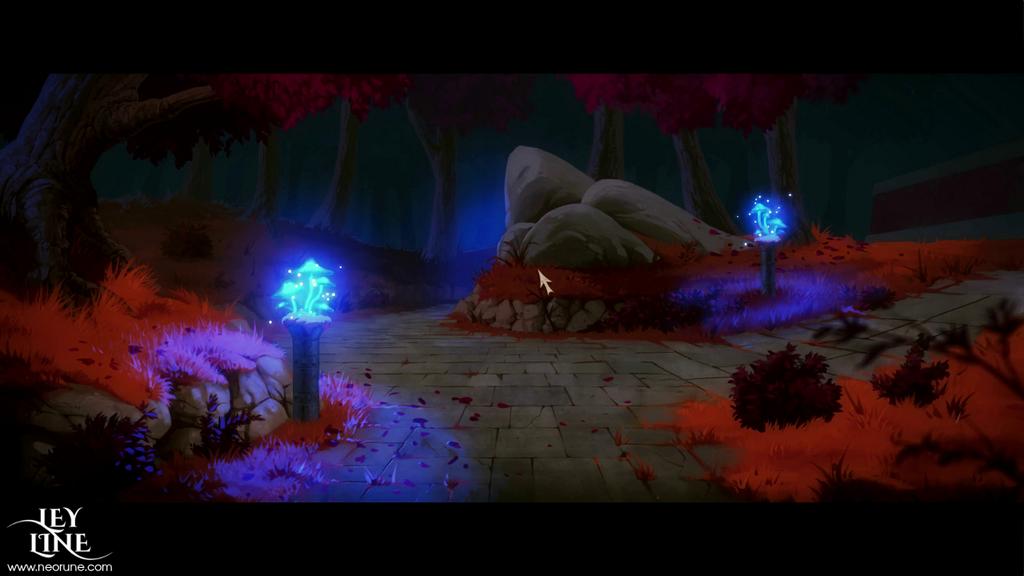 Our first #screenshotsaturday. Here's the overworld for #LeyLineGame, a #pointandclick #adventuregame #gamedev pic.twitter.com/wbRSTFv2oG

Ley Line is the first title of the newly formed Malaysian studio Neorune. It’s a fantasy adventure game where you’ll be taking control of a private investigator gifted with a unique ability.

Upon the mysterious disappearance of a young girl, you’ll venture in the eerie parallel world of Arcadia to save her. You will have to search for clues, and use your strategic thinking at its best in order to negotiate with the creatures that you’re going to be encountering. 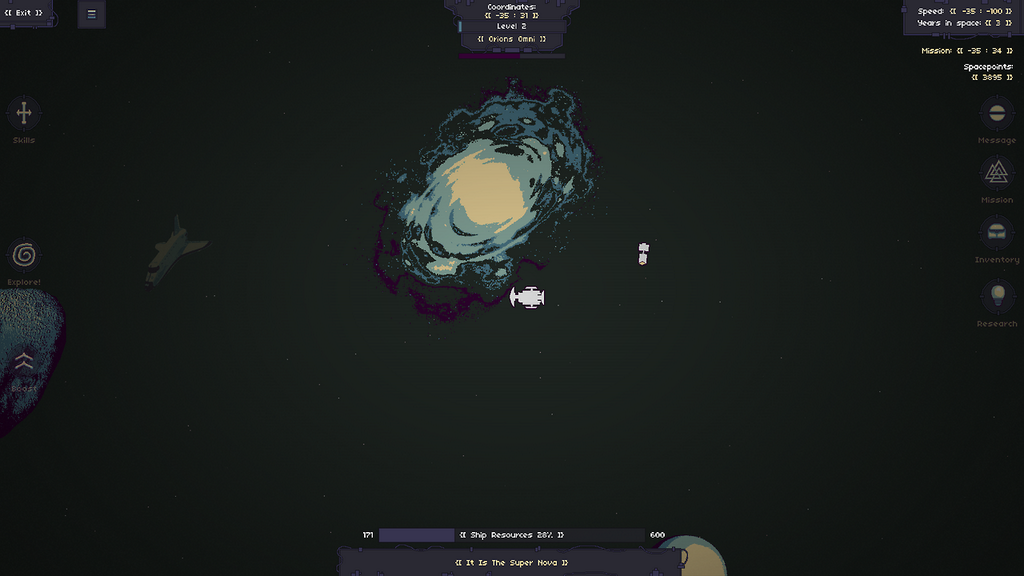 RymdResa is a text-based space exploration game coming out on Steam for Windows, Mac and Linux. The loneliness of the procedurally generated galaxy, is also the main feature of this “poetic space odyssey”.

The fate of the universe will be disclosed as you will keep on exploring. Which includes also upgrading your ship with acquired loot, and overcoming unique quests randomly chosen from a wide pool. 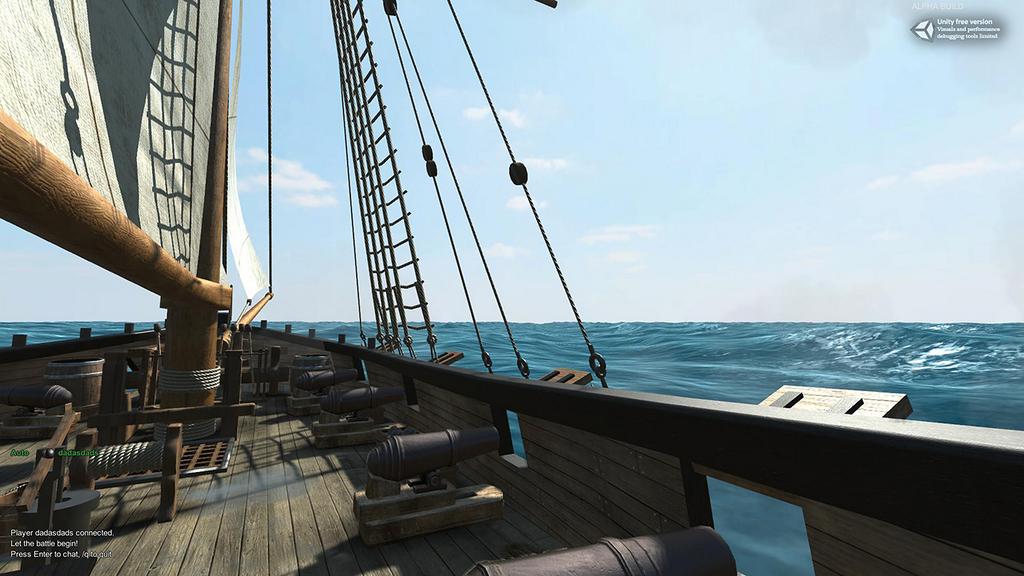 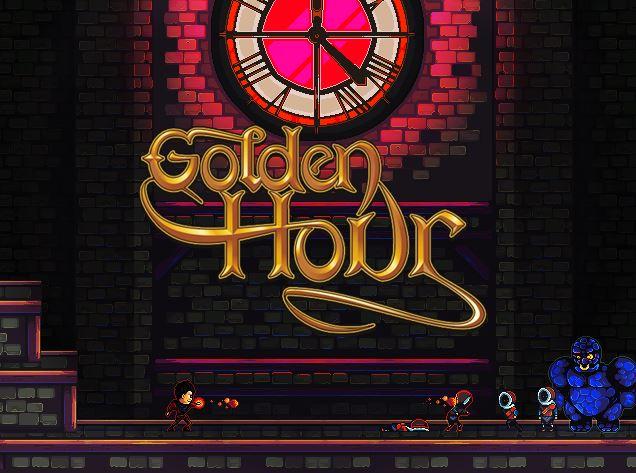 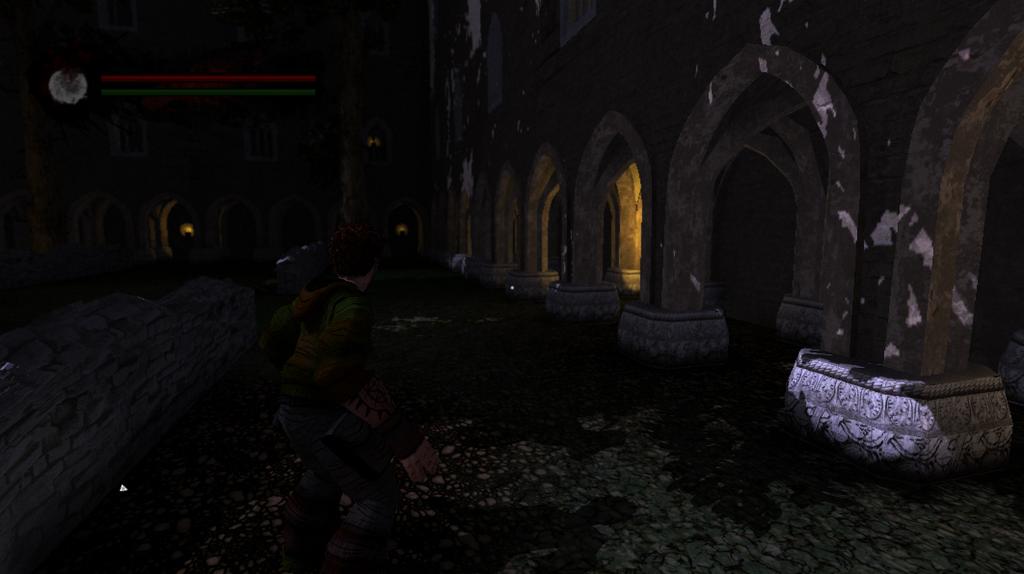 I knew there was a reason I don't like mushrooms! #screenshotsaturday #indiedev #gamedev pic.twitter.com/RZrFg7D4rn 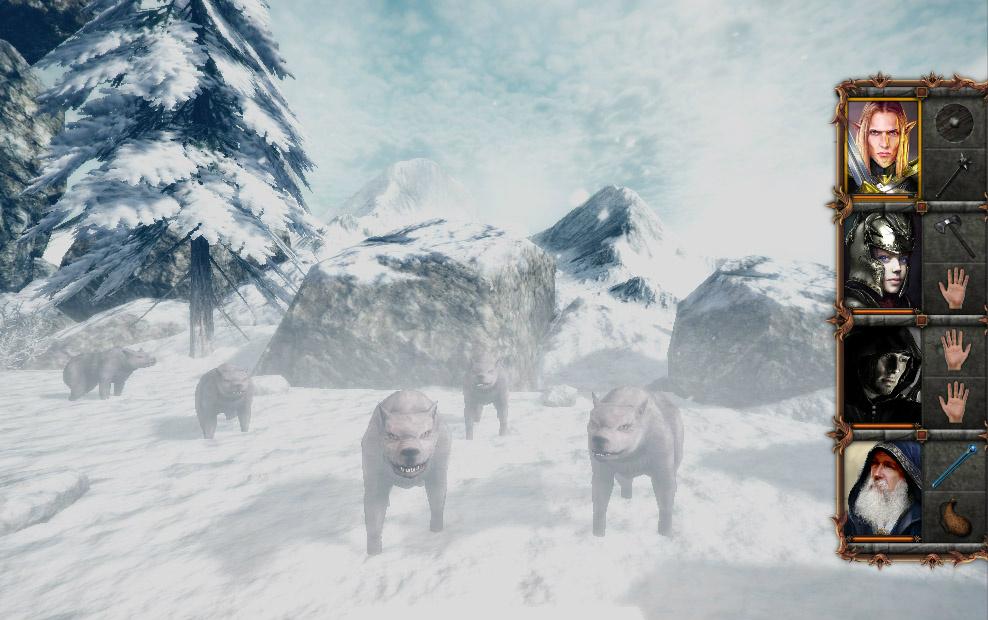