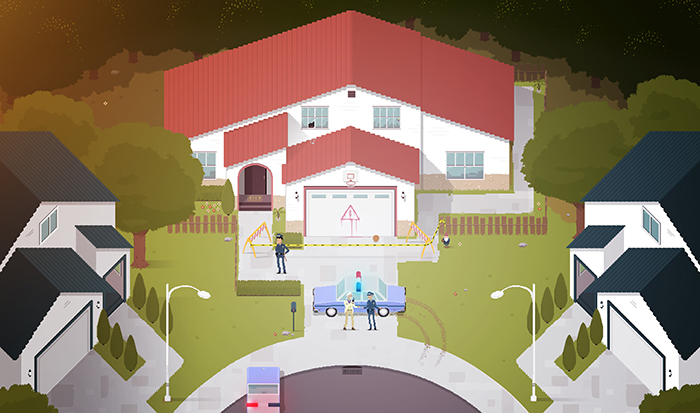 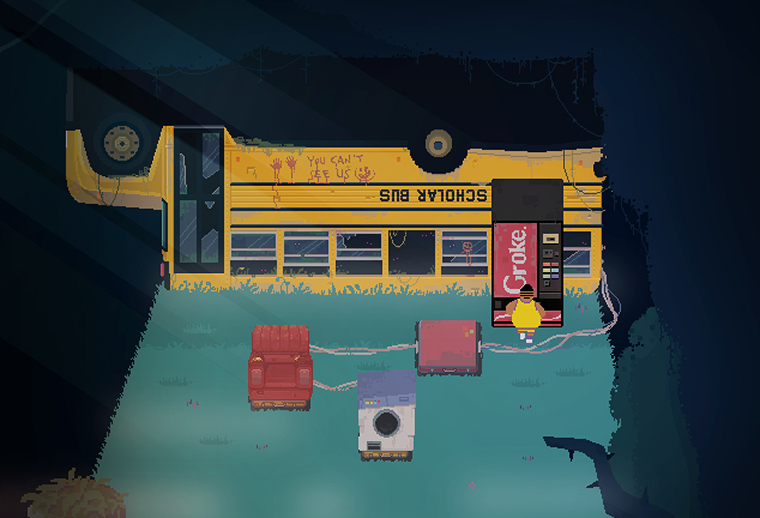 Creepy things about school times. Looks like something wants to play with you :S #screenshotsaturday #gamedev #wip pic.twitter.com/TjIjbGtNs0

Upcoming 2D action-RPG Crossing Souls is starting to take shape despite still being fairly early on in its development days.

Inspired by classics such as The Legend of Zelda, but also more recent titles such as Hyper Light Drifter, Crossing Souls will put you in control of five teenagers after a discovery that will change their lives. The four man Spanish studio will soon launch a Kickstarter during which, hopefully, they will also hand out more details about the game, especially (I hope) in terms of how it plays.

As with many other games in their first stages of development, Tokyo Dark only has a fairly brief description accompanying it at the moment.

What I can tell you is that it's a mystery-solving sidescrolling adventure game set in modern Tokyo. The teaser shows glowing hand-painted visuals that I particularly liked, but aside from that, nothing else can be extrapolated from it.

We can expect a Kickstarter in January 2015, which will hopefully guarantee the release on Windows, Mac, and Linux platforms. 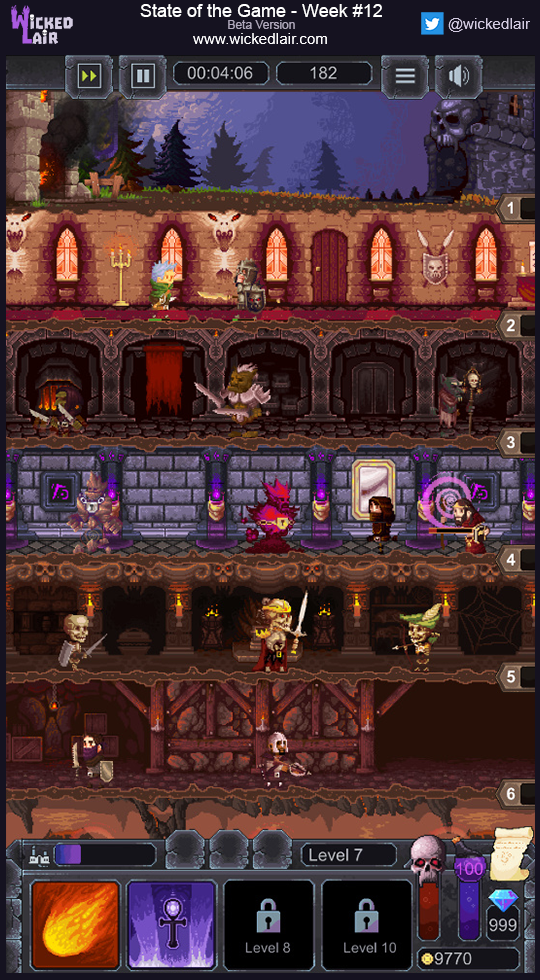 I'll be honest, I have no idea about what a tower defense / dungeon building hybrid is supposed to be. Mind you, upon reading a little further, Wicked Lair started to remind me of The Mighty Quest for Epic Loot.

The comparison holds strong but, unlike The Mighty Quest for Epic Loot, Wicked Lair is actually coming out for iOS and Android in November. 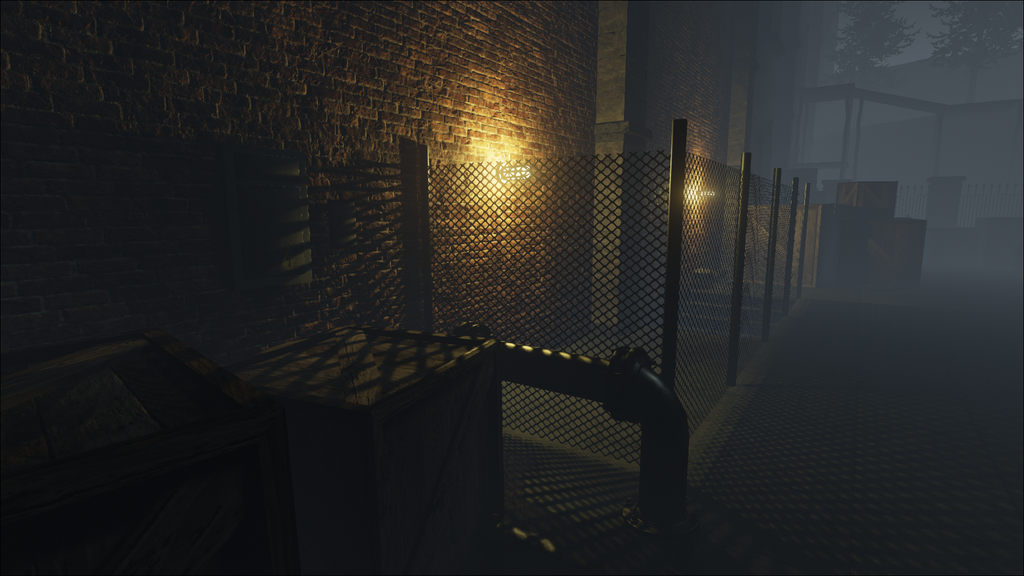 Working on the museum exterior for the demo. #screenshotsaturday #gamedev #indiedev pic.twitter.com/xnWMLbjO8M

It has been a while now that a noteworthy horror game hasn't come out or, at least, been announced. Astray might be one to place on top of that growing pile. It's a first-person puzzle horror game that, judging by the trailer, really has the potential to make its mark on the genre.

The whole adventure is set in an old, abandoned museum that showcases artifacts of unspecified forgotten cultures. Dealing with what's lurking in the darkness will be your primary concern, as if you don't, it's likely that you're going to have a much harder time. 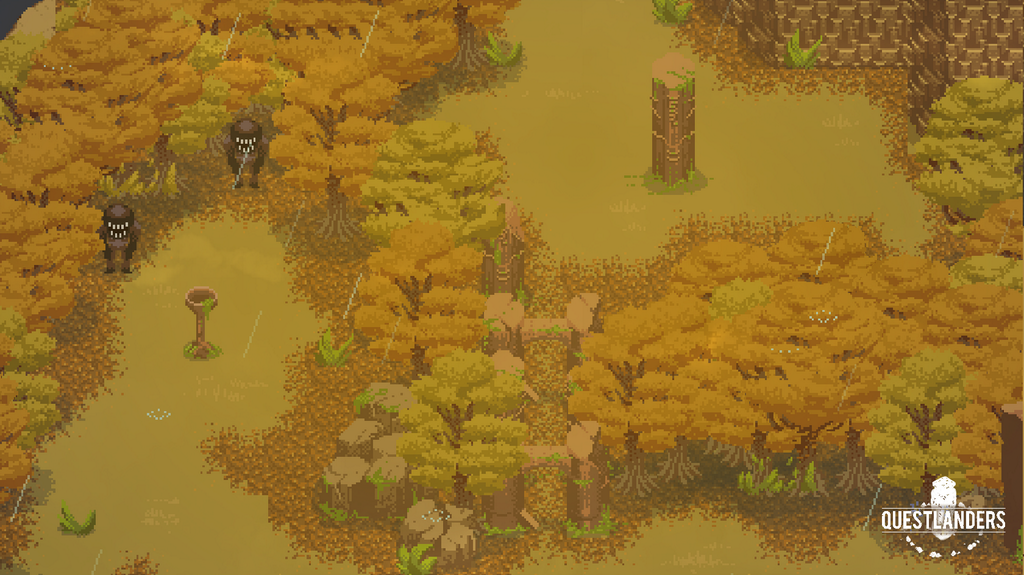 Bigtishes hidden in the trees, waiting for a prey to devour! #Questlanders #screenshotsaturday #indiedev #gamedev pic.twitter.com/xXT7Cya1bF 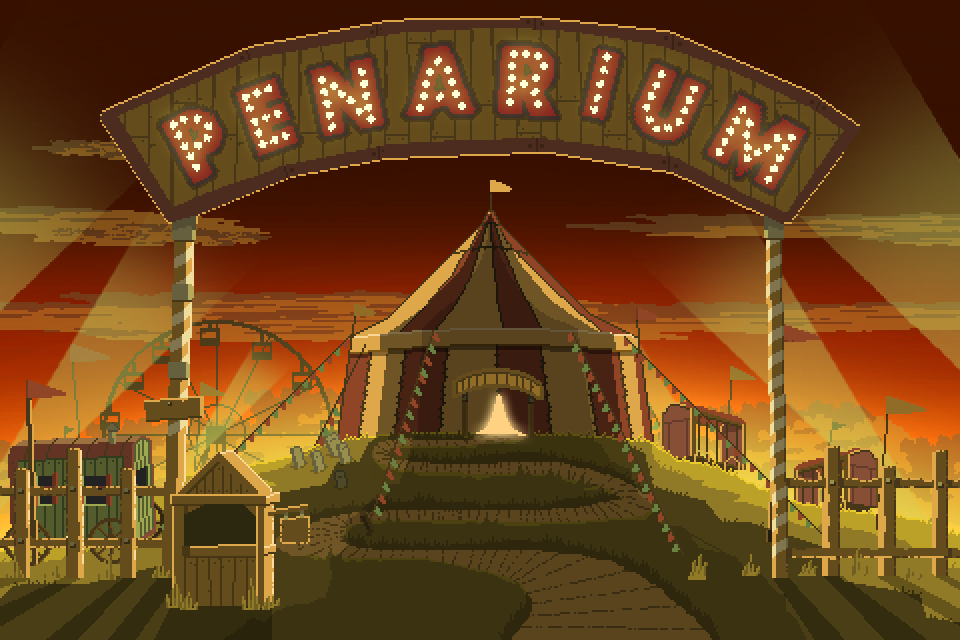 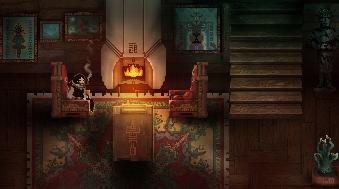 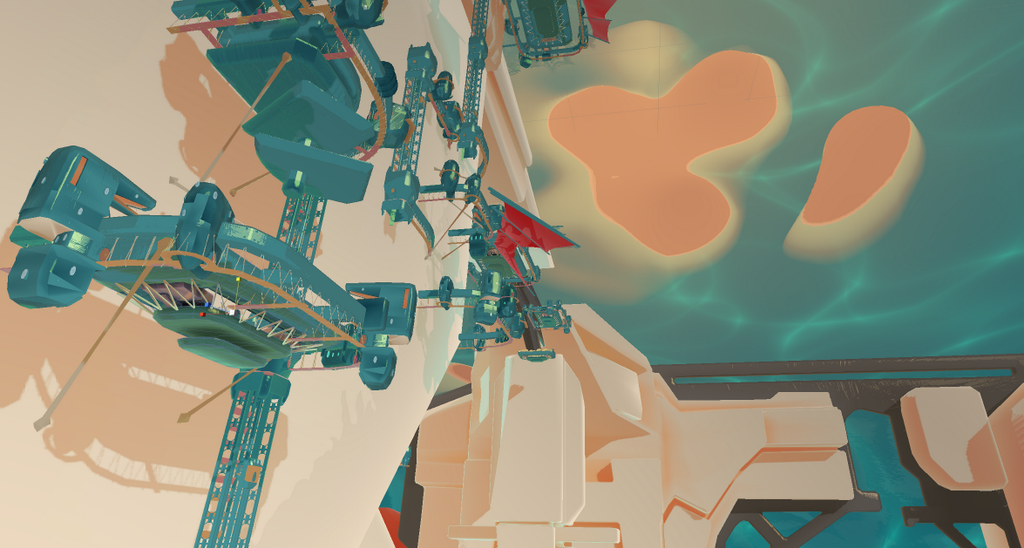 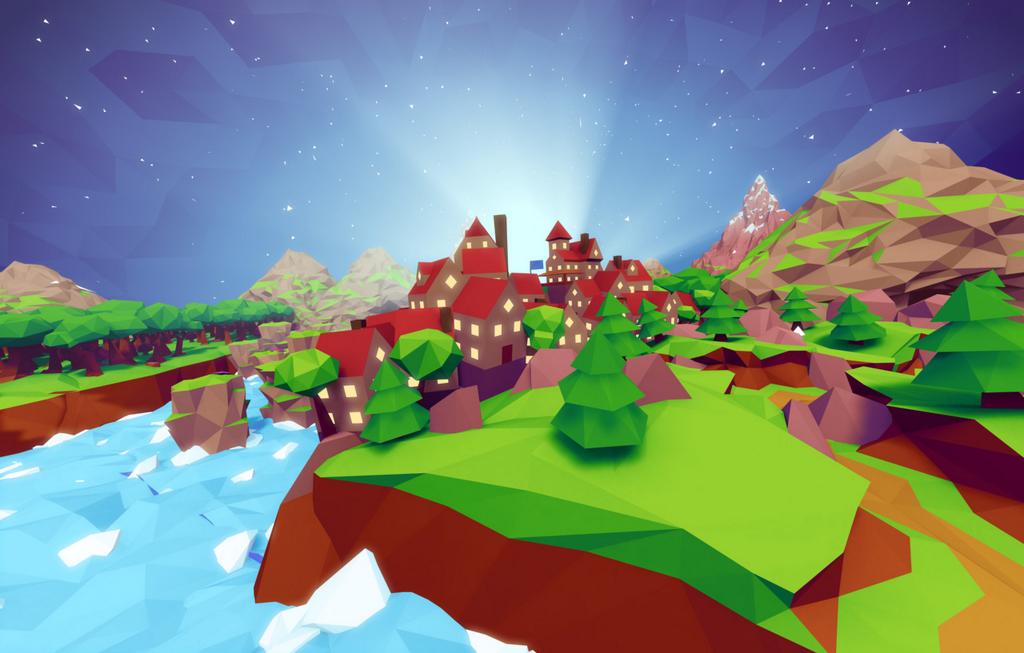