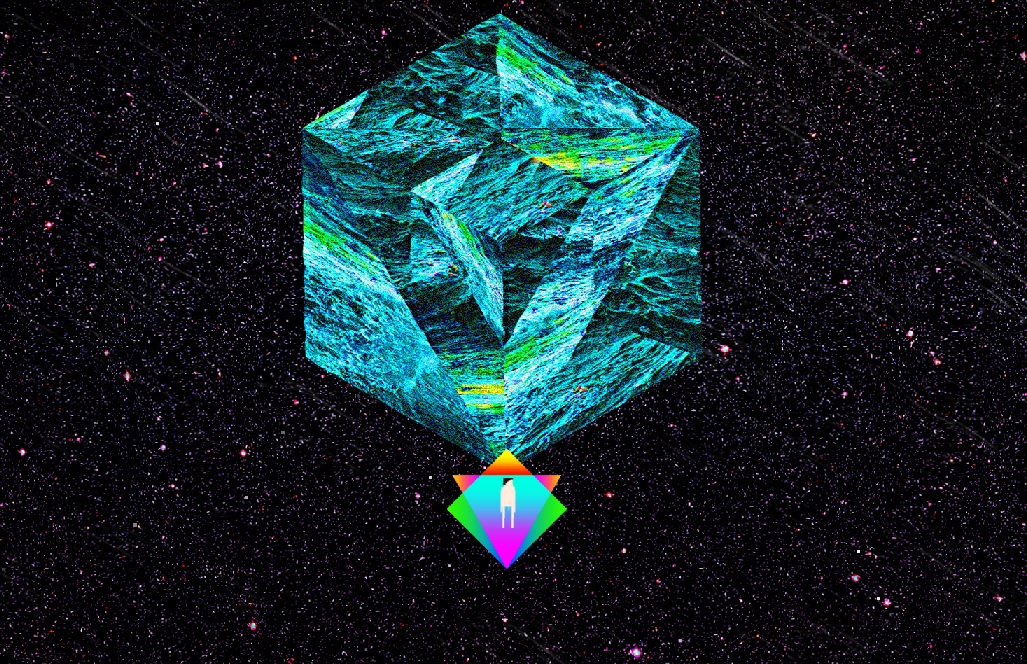 "The game is a little adventure, but with the combat system (yet another fight). Game world until pustovat, but affected by the lack of time and effort. But I think that without this bad happened." - Translator's description

Why play it? That I Saw my Soul is only available in Russian adds to the experience (if you can't read Russian). I suspect that even with the added context the dialogue may bring it would still make little sense, and that works in its favor.

The ordinary beginnings of this short adventure are interrupted momentarily with a jolting audiovisual distortion that leads to a quick and unexpected bout of puking on the protagonist's part. Seconds later, the quiet status quo is smashed suddenly and violently. It's certainly shocking.

While I Saw my Soul can be praised for its oscillating structure -- jerking between soothing and disturbing at all times -- it's the sounds and music that really impressed me. The warmth of the analog synthesizers make for moments of mouth-opening wonder. While clean crunches and bass warbles make the horrorfying surreality all the more fierce.

That said, the game's single moment of combat went on for too long. But it didn't matter too much in the end. 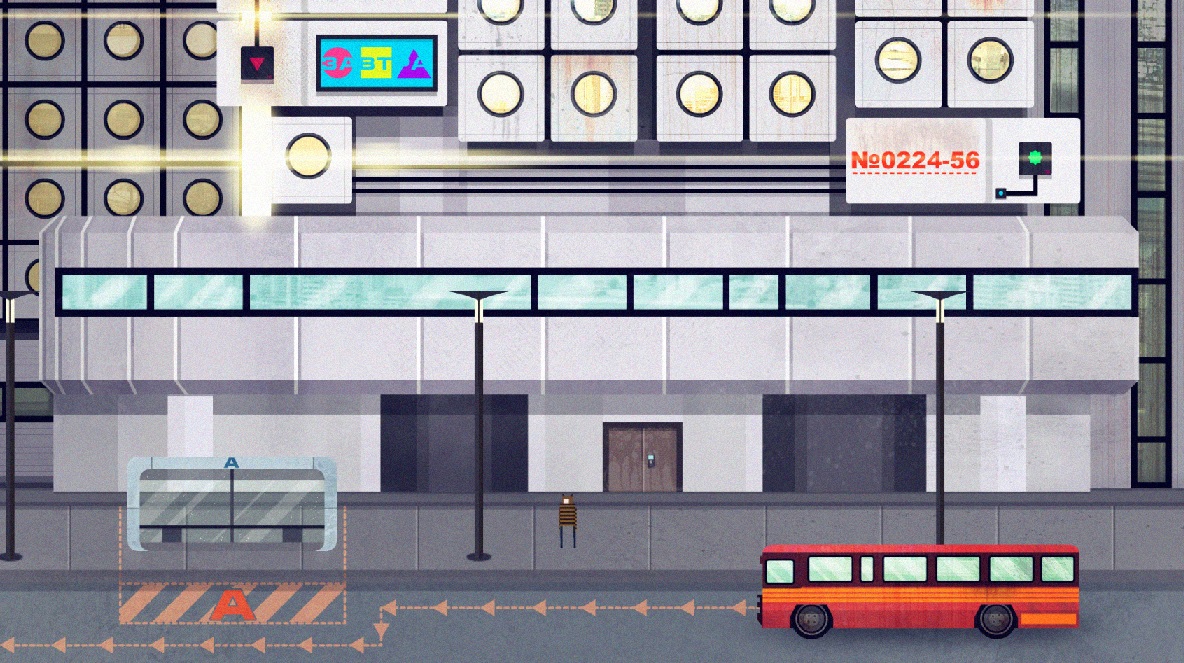 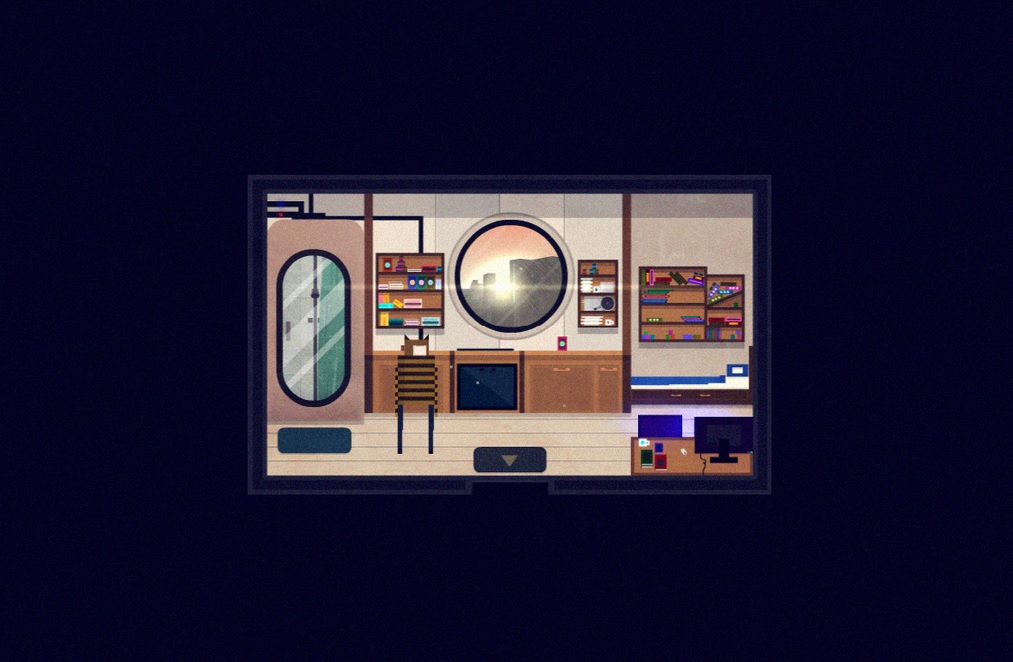