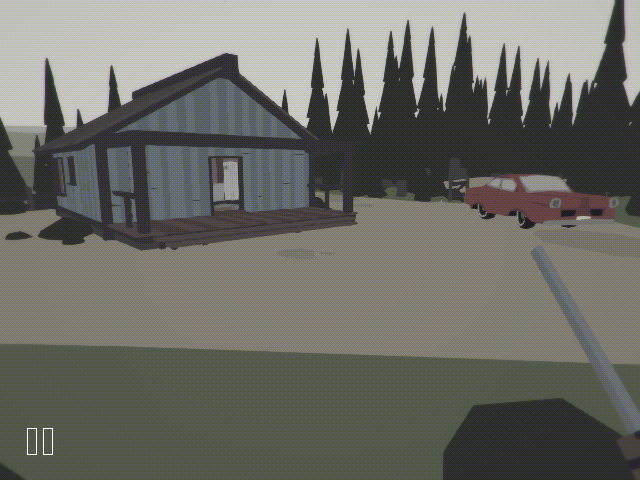 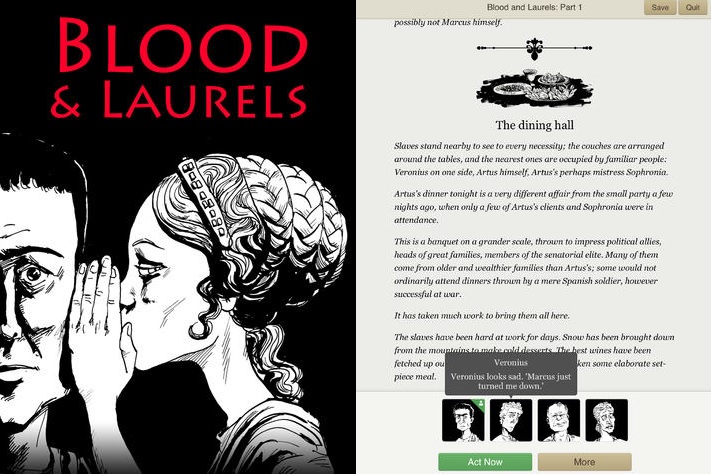 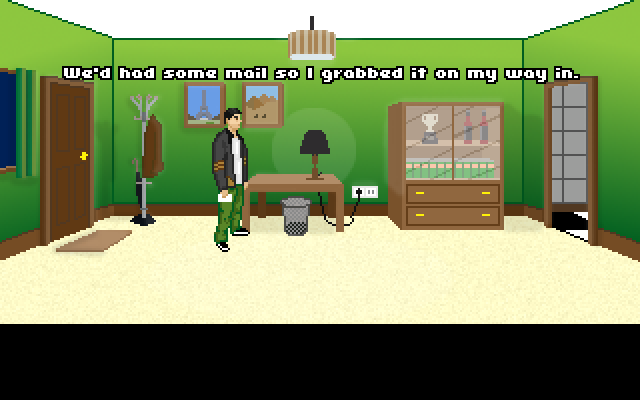 "Sam Drake keeps waking up in Hotel rooms with the bodies of dead girls in the room and the police never far away. He has no memory of what happened to him the night before. He thinks that someone is secretly drugging him and then trying to get him framed for murder. He can’t think of anyone who would want to do this to him. He has had some lucky escapes, but this time, the killer has made it harder for him to get away. He’s determined to see Sam behind bars. A short Adventure Game created with Adventure Game Studio which features a gripping story with plot twist and a drama thriller theme." - Author's description