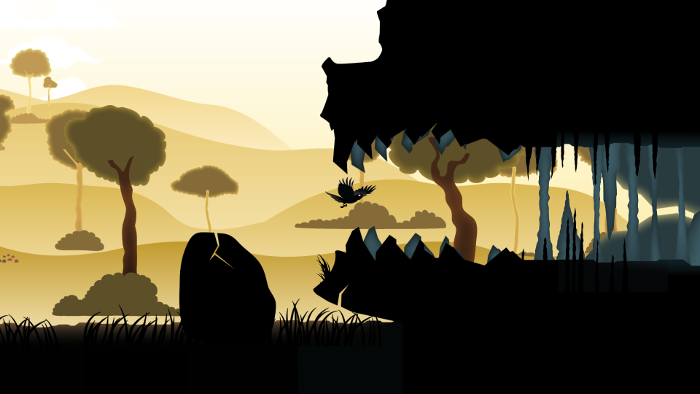 A Quiver of Crows 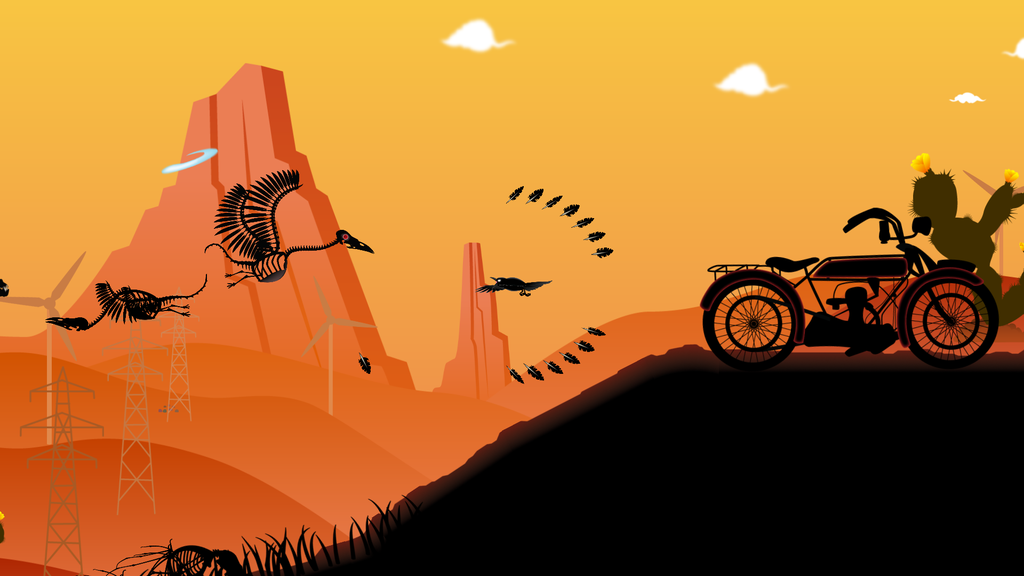 A Quiver of Crows, is going to be the first Sheado.net's title releasing on platforms that are not limited to the mobile scenario. It's an action-packed twin-stick shooter that, however, doesn't feature the usual aerial fights between big metallic vehicles.

Instead, you're going to be controlling a crow (go figure) that needs to purge the world from creatures brought back to life by a sinister spell. There's a local co-op mode in the works, if you will ever need a hand. But it anyway seems like the challenge put up for the single player is well balanced.

A Quiver of Crows is coming out for Windows, Mac, and Linux, but the release date, has yet to be announced. 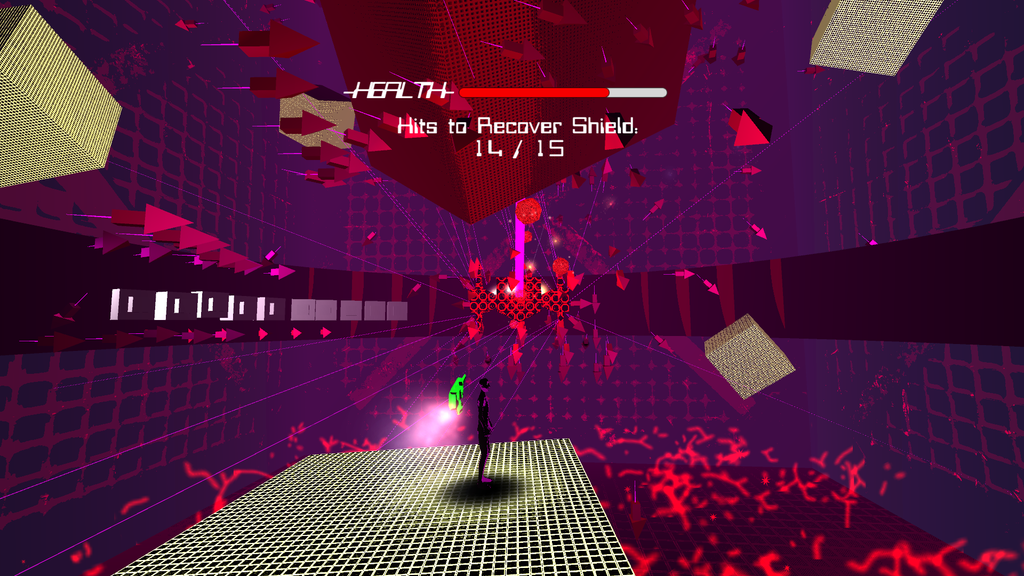 Something has taken control of your spaceship, and it's proceeding to transform it in a deadly trap. Star Champion is third-person action game inspired by the popular bullet hell shooters of the arcade era.

The images shared by what looks like the sole developer behind this project, are flashy and extremely colored. Two adjectives, that define what makes me usually like a game regardless of any gameplay issue it might have. 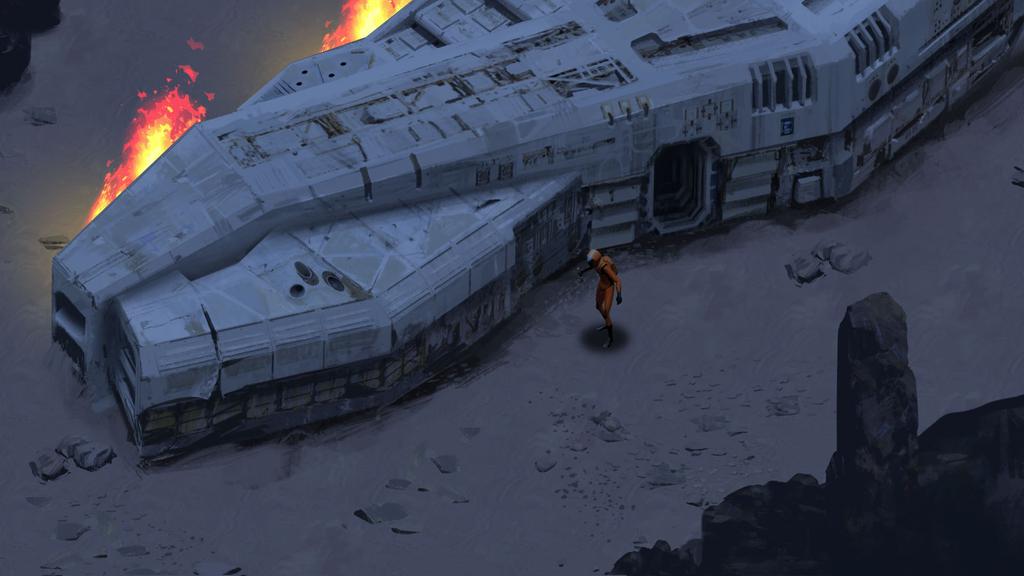 TRANSMISSION is an upcoming sci-fi adventure game currently in development by Echelon Games.

The game, tells the story of the only survivor of an emergency landing on an unknown planet. Guided by the ship's central computer, and aided by just a plasma cutter, your goal of finding a way home will be heavily reliant on your survival skills.

Further announcements regarding target platforms, and gameplay elements, are to be expected shortly. 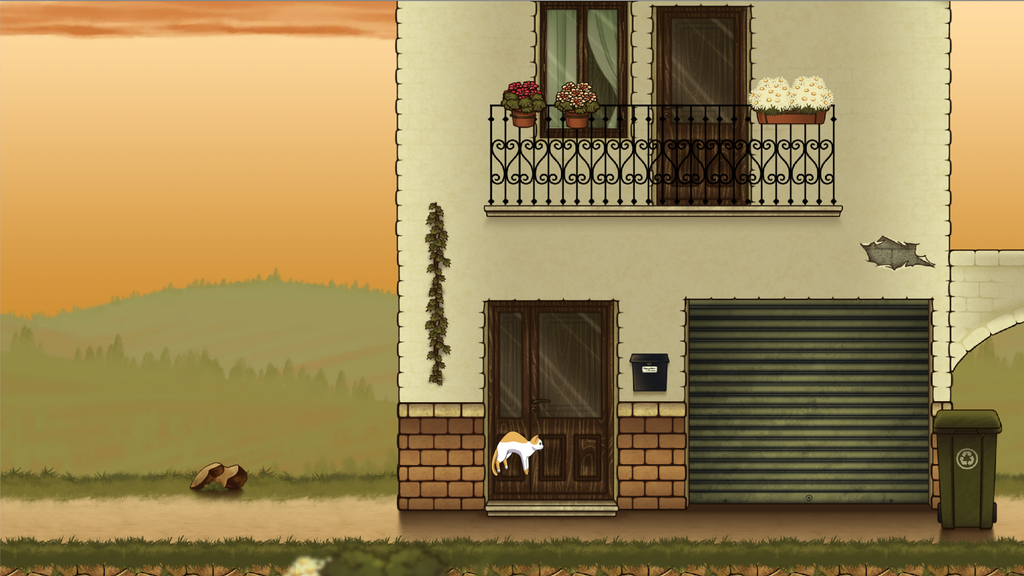 This isn't yet another simulation experience. The Purring Quest, in fact, is a fully fledged stealth platformer where you're going to face the problems, but also the benefits, of being a cat.

The goal is to find your owner; whom appears to be affected by some unspecified illness. Throughout the levels, many challenges and bonus stages are being developed. So that on top of providing an overall hard game, the player can also focus on several secondary objectives. 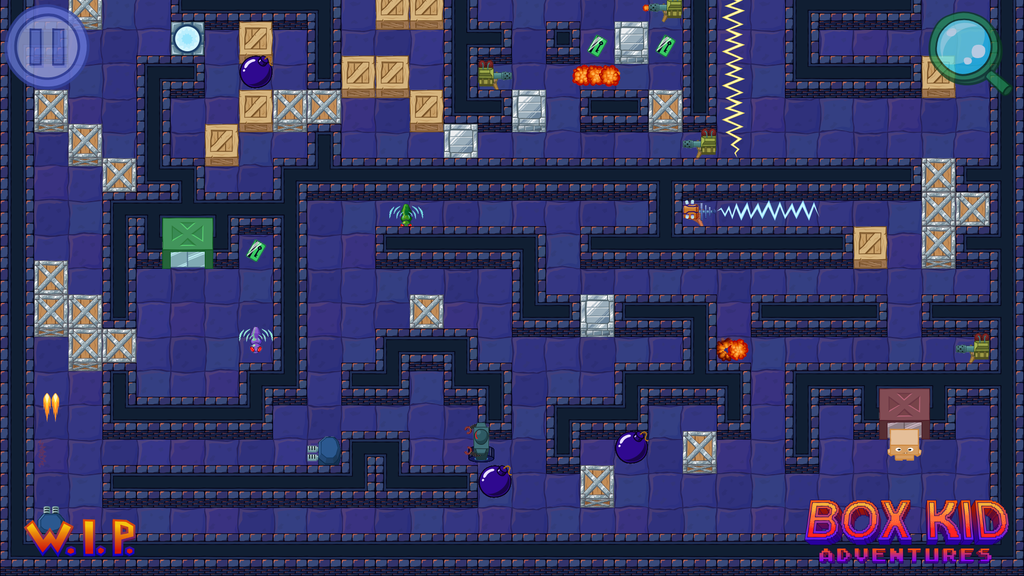 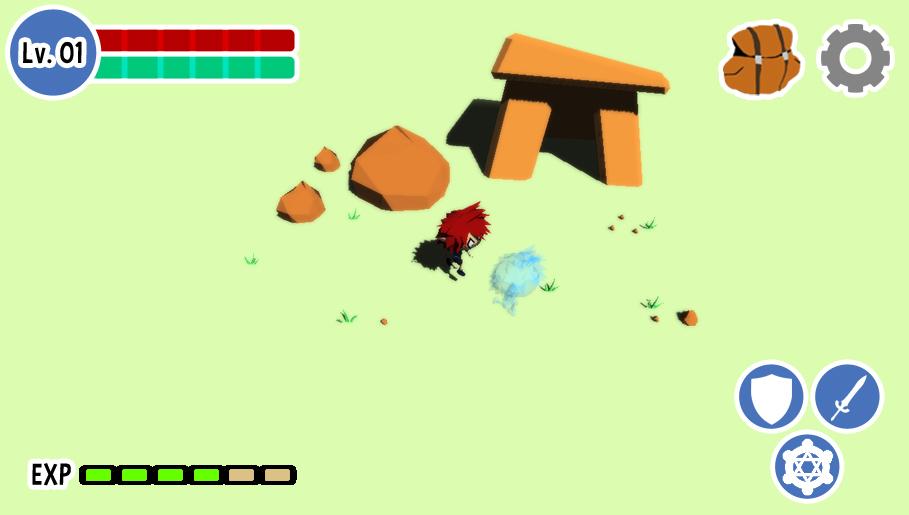 One of my future games "Soulless". A Zelda / Survival with some experimental mechanics #gamedev #screenshotsaturday pic.twitter.com/JFP4jyCBsh

Another #screenshotsaturday for you, meet the boss! #indiegame #gamedev #unity3d #indiedev http://t.co/86FKwTDEDy pic.twitter.com/XWoCLXOUD5