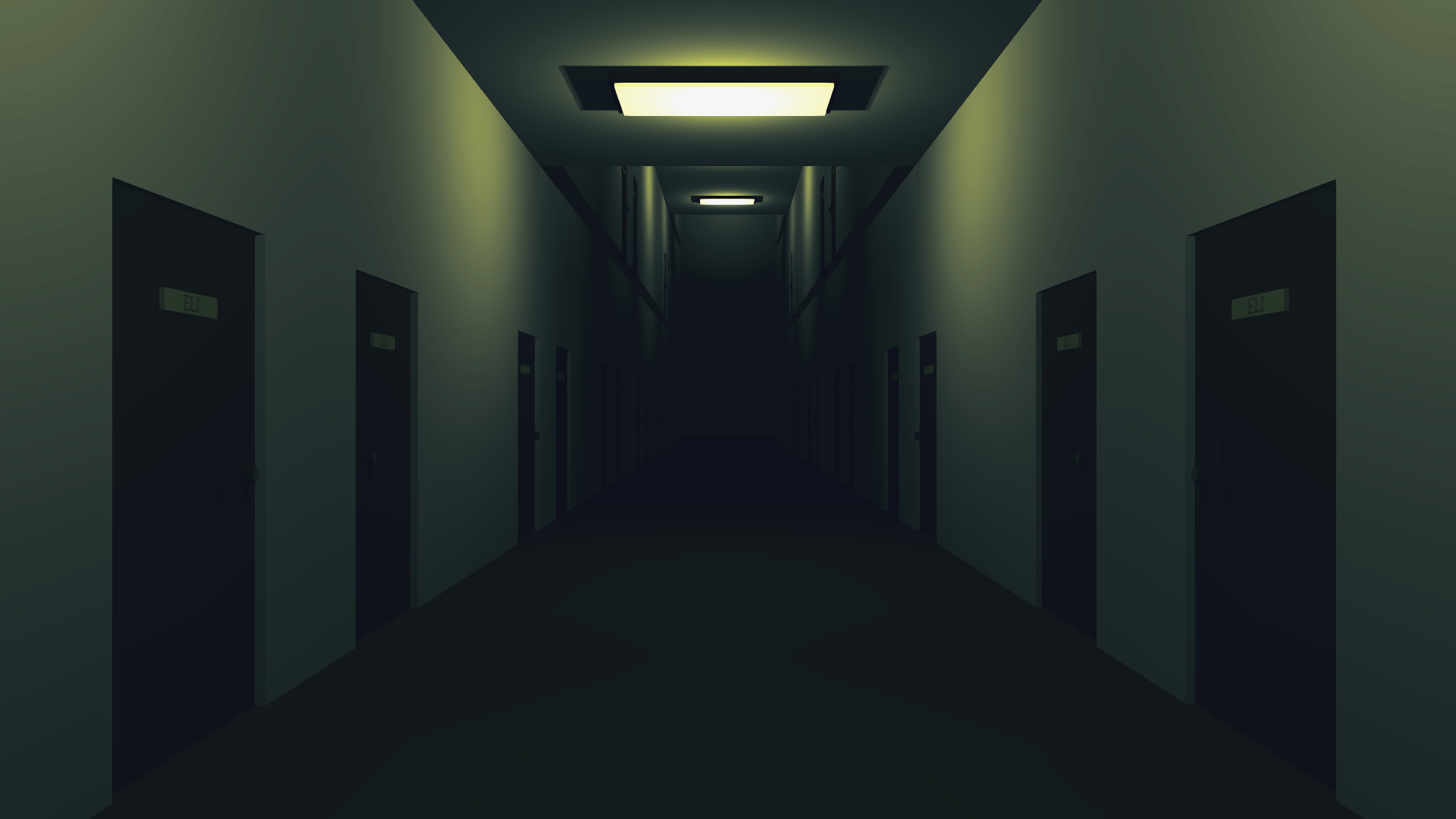 It's a #screenshotsaturday pt 2, turning the camera around to see the area in-game. http://t.co/XDLFYGLXOq #gamedev pic.twitter.com/SMbyS4PVTI

To Azimuth is the first, fully fledged, commercial title in development by [bracket] games. It's a point and click adventure that focuses on a powerful narrative about the mysterious vanishing of a traumatized soldier.

The player will take the role of his two brothers, which, by undertaking their own investigation, will slowly uncover a tale of alien abduction having as its protagonist none other than their lost relative.

There's a Kickstarter running at the moment, and, in addition, you can find the game on Steam Greenlight, too. 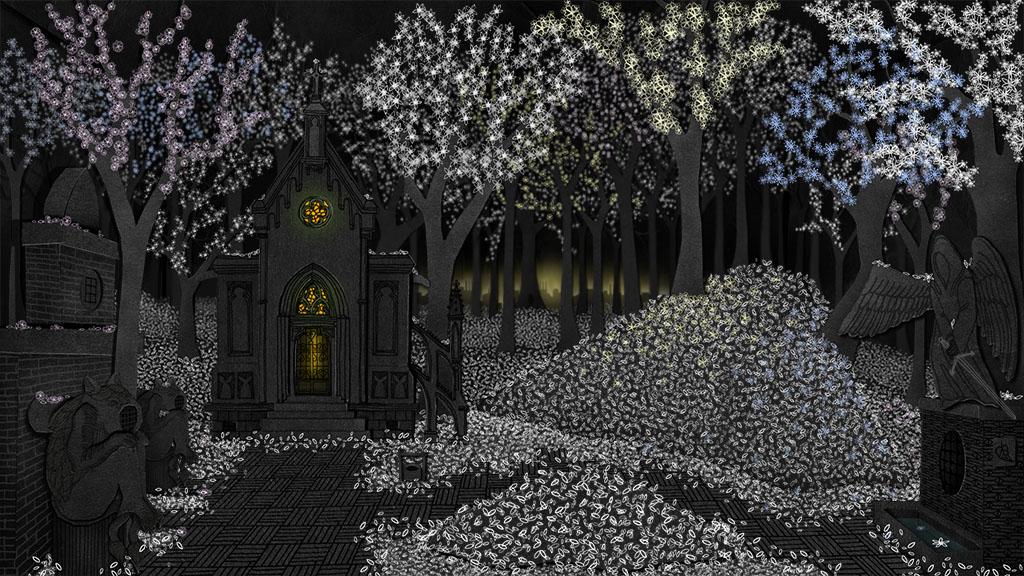 It takes a while to understand the inner workings of Paperash's Dark Train. In fact, the game puts you in control of a train that's quite special.

As the driver, you will need to make sure that every wagon is in top shape. Because inside each one of them, there's going to be a depiction of environments constantly menaced by destabilizing atmospheric events. To know more about how to handle them, the devblog should able to shed some light, though the trailer included below, may work as well. 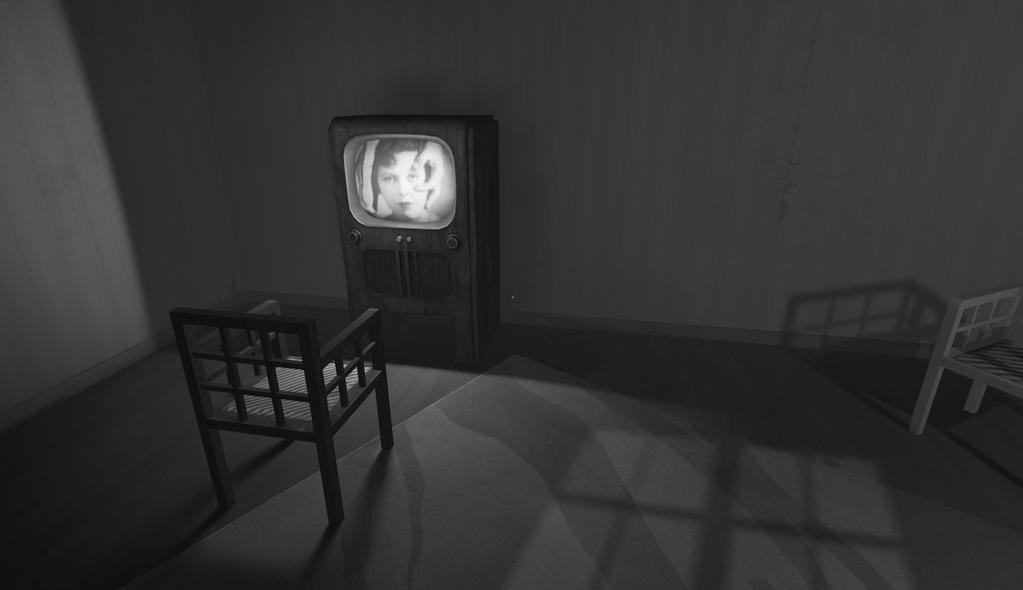 While there's still not a lot to say about the upcoming The Tender Cut, a few considerations can be made already. It's a surreal first-person experience inspired by the short film Un Chien Andalou by Luis Bunuel.

The developers describe it as an "interactive installation", and even though that doesn't really tell much about the gameplay, it's enough to make me want to play it as soon as possible. Keep an eye on this, as its presence on Game Jolt suggests that it'll be a free release, thankfully. 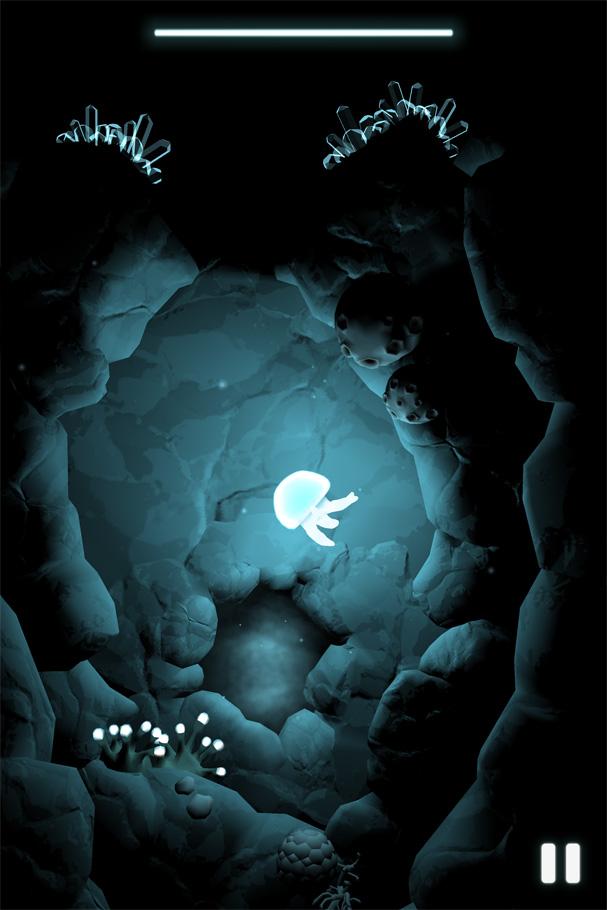 In the depths of the ocean surviving as a fragile jellyfish can be quite a hard task. Especially, if on top of being hunted by the predators you're also in need of eating sources of light to keep your body glowing.

Seashine, in that regard, offers several challenging levels for you to explore freely while also trying to live for as long as possible. It's coming soon on iOS and Android devices. 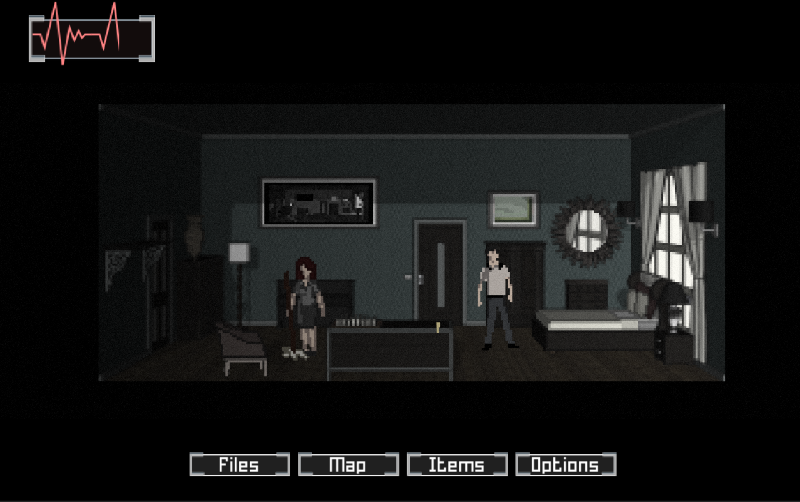 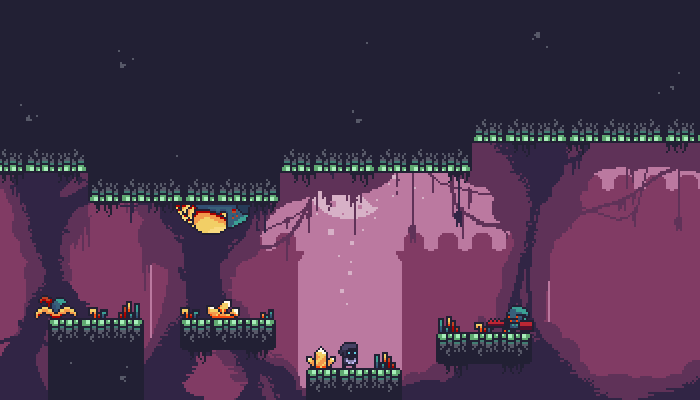 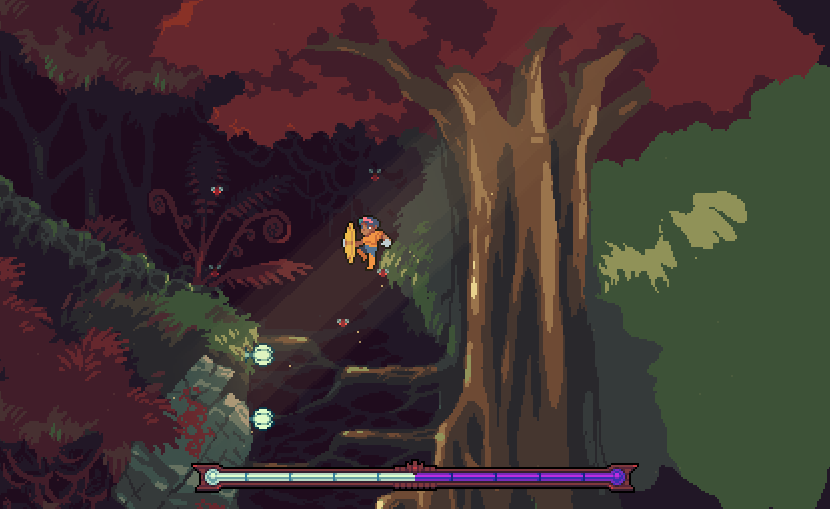 Please retweet this to help us everyone! it's an (old) creenshot from Even the Ocean #screenshotsaturday #gamedev pic.twitter.com/B4vxgW7fKD 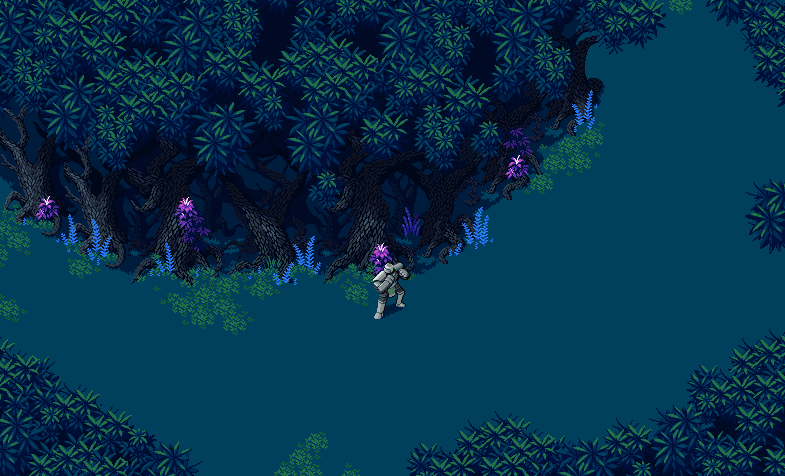 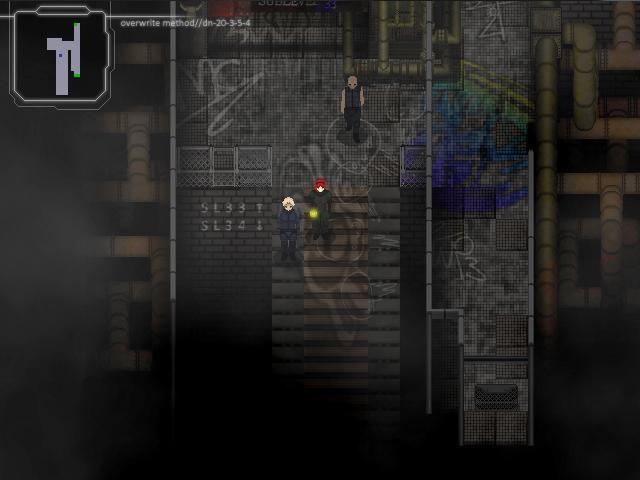