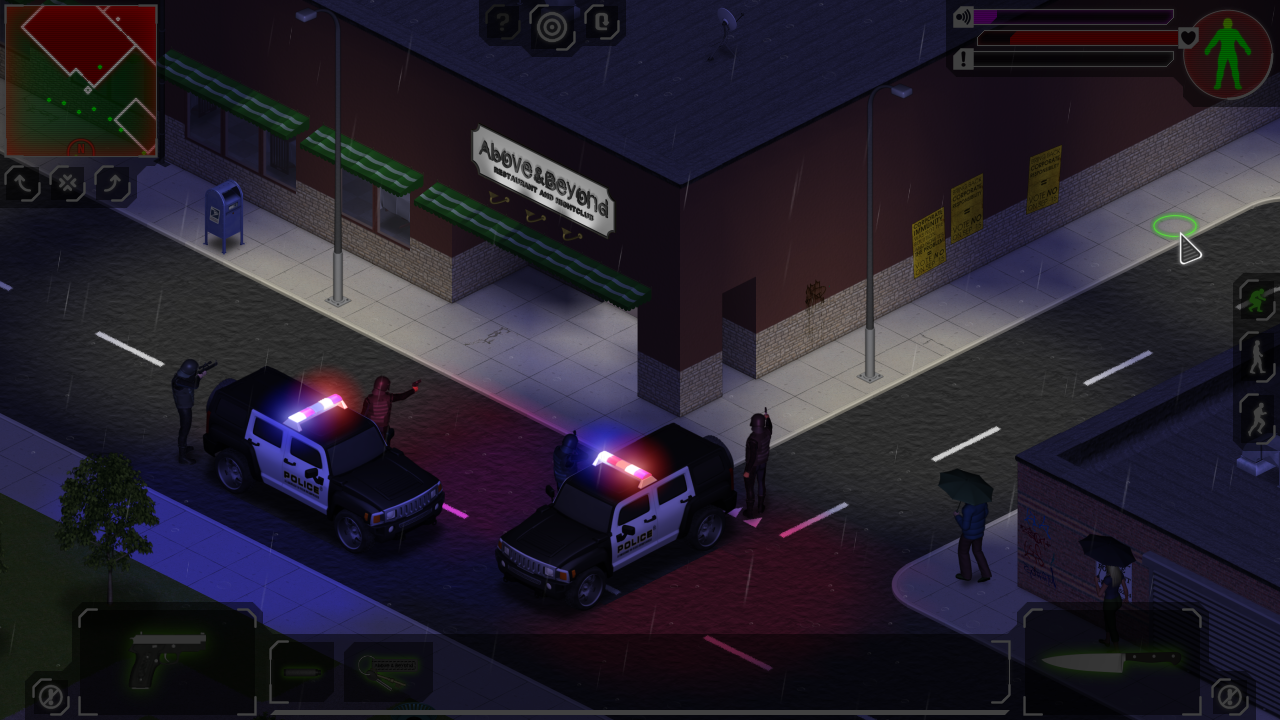 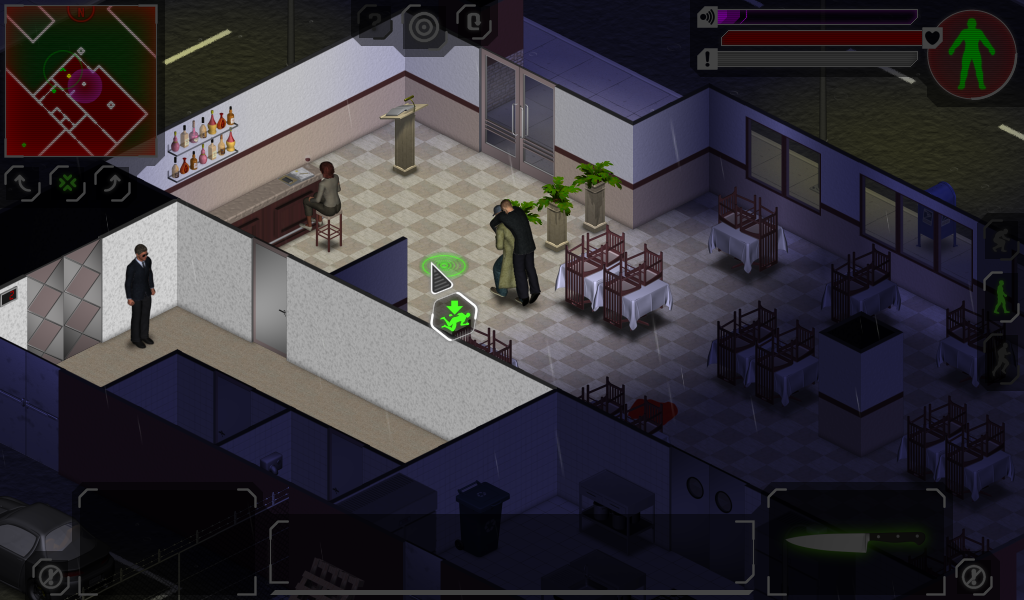 Laserbrain's first commercial game is quite a brutal one. Hidden Asset is coming out on Windows, Mac and Linux, but the release date hasn't been announced yet.

Here, you take the role of an assassin in a dystopian world where the laws are being dictated by large corporations. Combining elements of stealth with the most standard action ones, you will have to sneak into offices and factories to kill whatever target has been given.

As you proceed, you'll have to invest the majority of your salary towards purchasing better equipment. Otherwise, the increasing difficulty of the missions will eventually stop your killing spree and thus your only source of income. 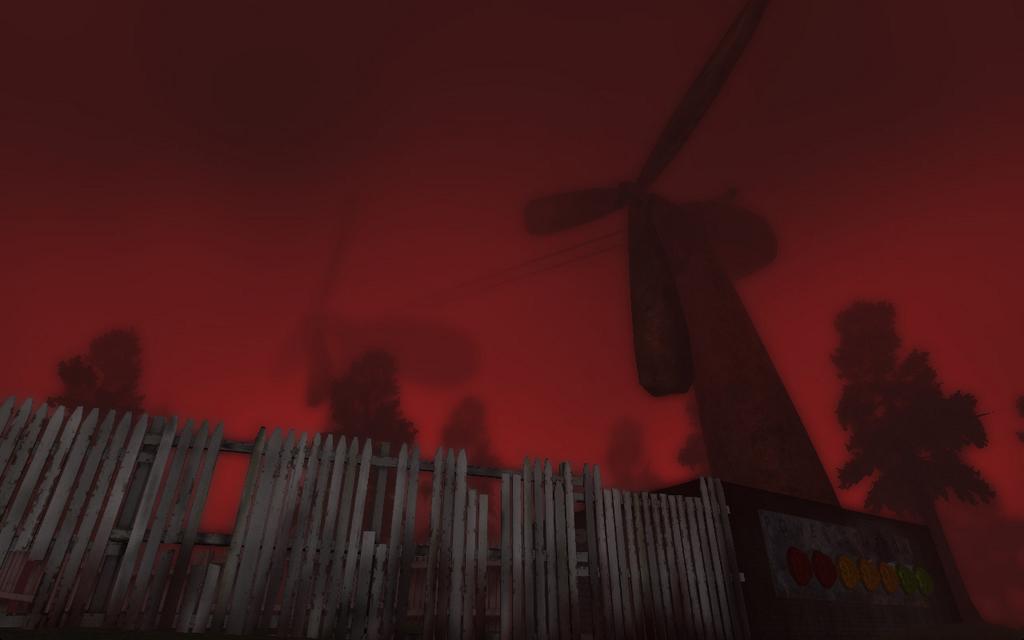 Sylvio is a first-person story-driven horror game. Developer Niklas Swanberg has been working on this for already 2 years now. A Kickstarter campaign is running, and the game's also sitting on Steam Greenlight waiting for enough thumb ups to make it to the top 100.

Playing as a paranormal investigator, you decide to explore an abandoned park closed to the public since the seventies. You're unaware of the curse that lead everybody to leave that land. But it's likely that you will find out once you won't be able to get out of a crumbling restaurant.

You're armed with an air pressure shotgun that can turn eveything into a deadly bullet. Though the tool that is most needed, is the stereo microphone capable of revealing frequenicies outside of the hearing spectrum. 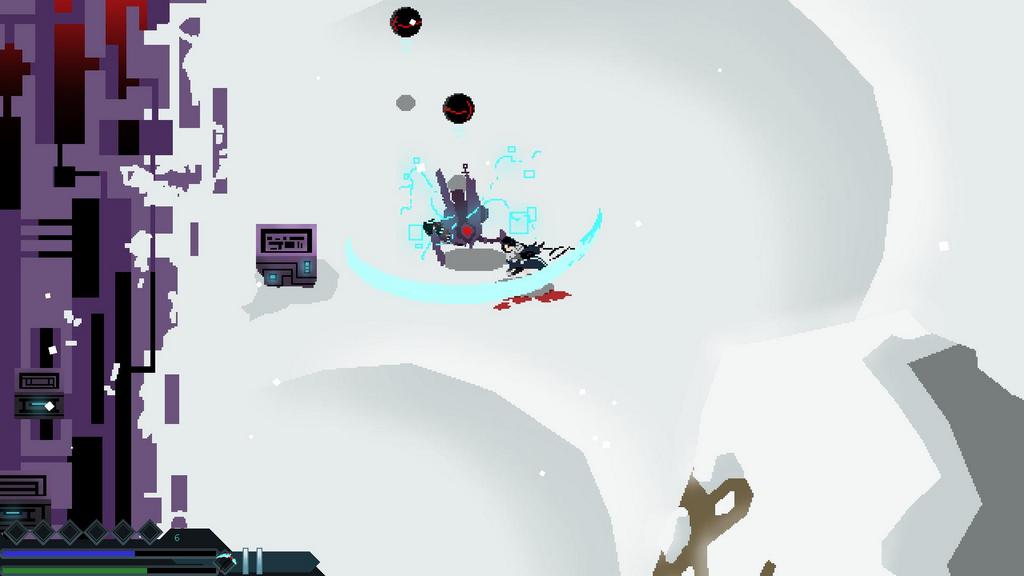 The first thing I noticed of Border: Remembrance, is the fine pixel art. However, as the developers stated multiple times, great emphasis has been put in the gameplay sector.

It's a fast paced Metroidvania game that's first and foremost intended to be difficult. The world's fate has already been decided, and there's little you can do to save it. But, choosing between three unique characters, you will try regardless.

There's a demo available for free, and a Kickstarter with a handful of days left. 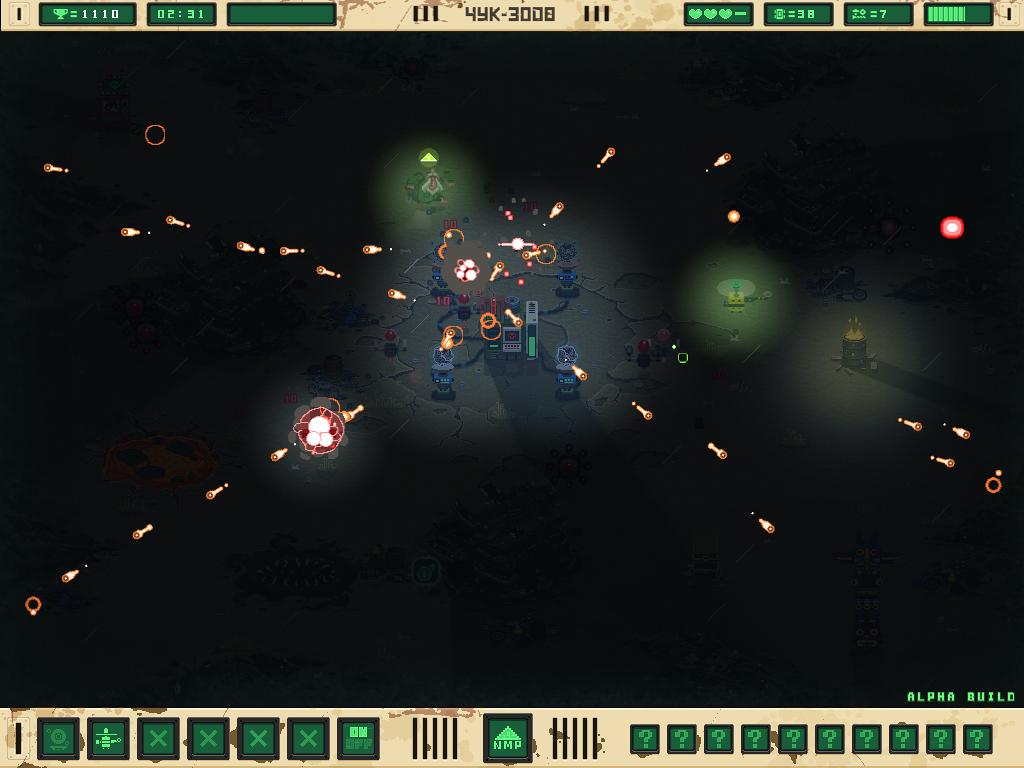 No More Probes is a survival roguelike set in a wasteland. It's unclear why you're being attacked by waves of robots, but using the main generator that needs to be protected, you will have to build an appropriate defense system.

Not many details are available. However, the developer often shares glimpses of gameplay on Twitter.

Over My Dead Body 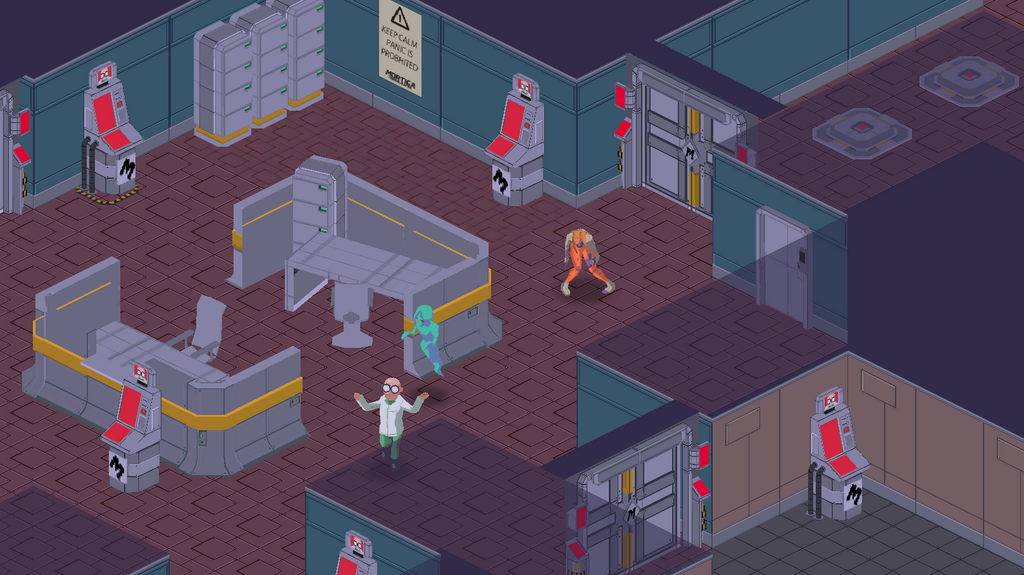 Release is a little late, but it'll be worth it. Coming soon! #screenshotsaturday #gamedev #indiedev #OMDB pic.twitter.com/TsNM6W22hX 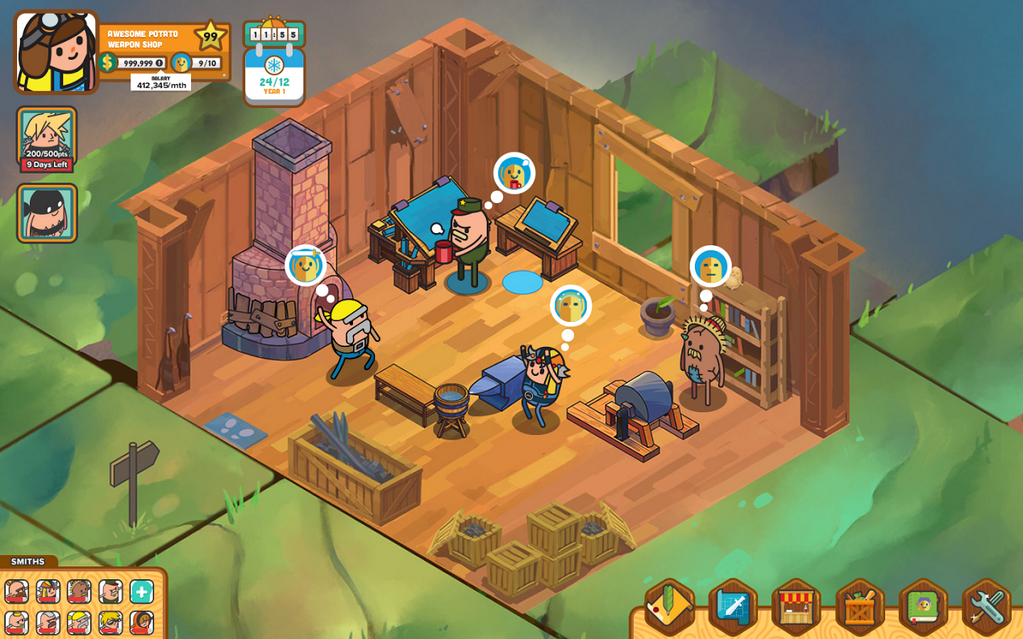 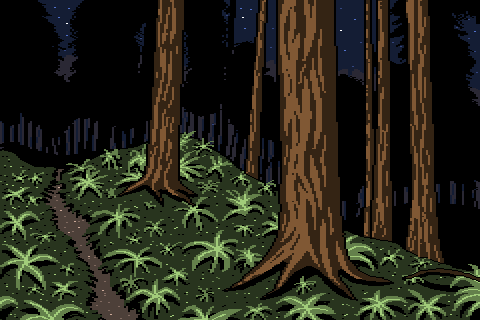 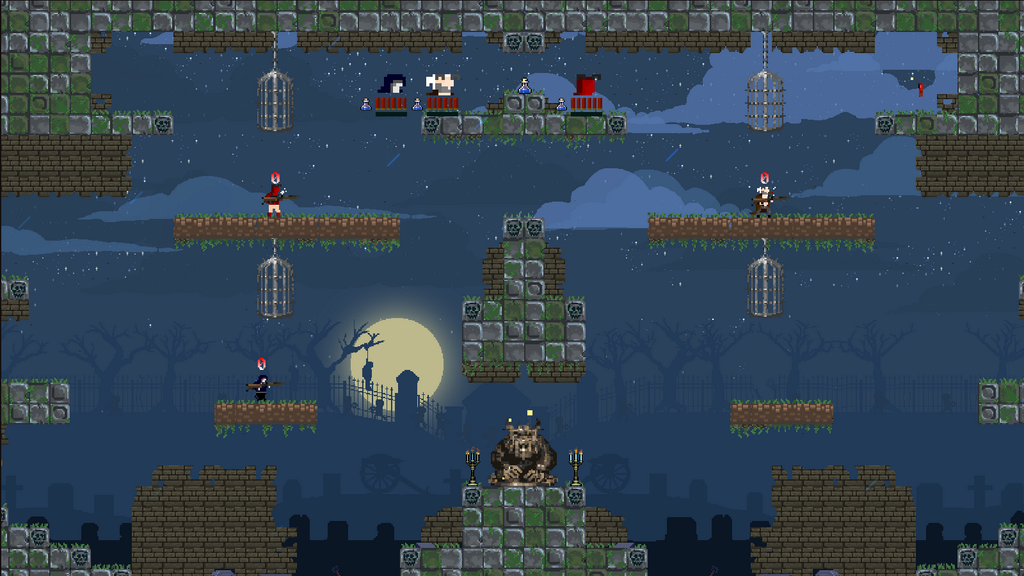