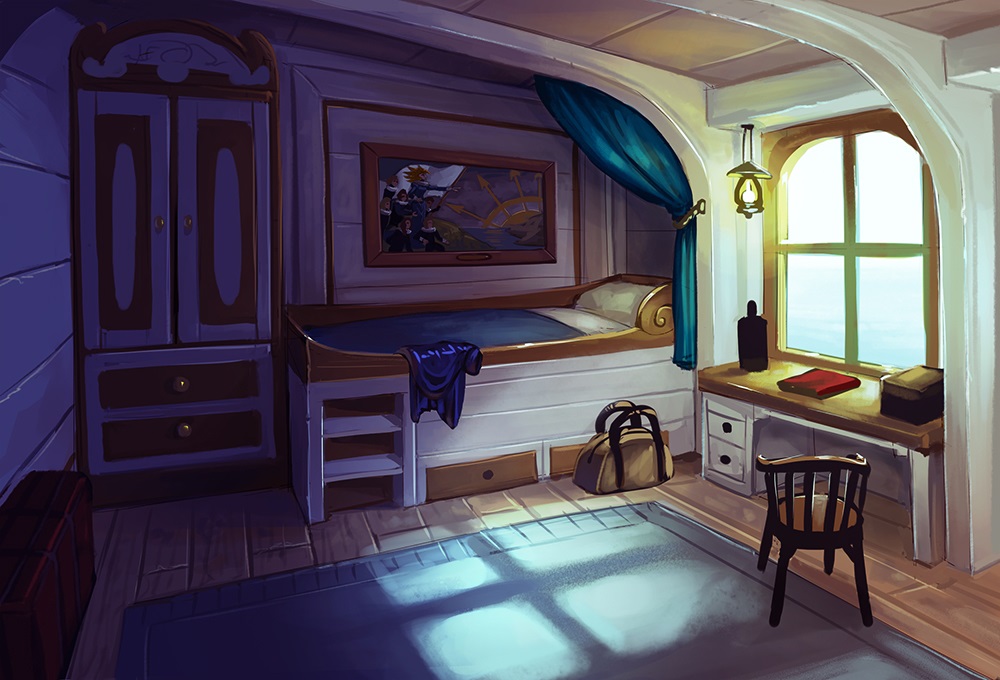 Herald is a 3D interactive drama in development by the dutch studio Wispfire. The game takes place on the HLV Herald, a 19th century ship sailing towards the Far East.

The long journey is set in a dystopian past where the West countries are all united as a single empire. The vessel and the crew, depict the society with all its inequality and rampant prejudice. Which should hopefully make you question your beliefs, as the events on board will occur.

The hand-painted art style mixes 2D scenes with wider, fully interactive, 3D scenarios. However, at the time of writing, there are just a few pictures to let us guess how will everything be structured.

The XCOM-inspired strategic RPG Graywalkers: Purgatory is currently seeking for funds on its Kickstarter. In addition, there's also a combat demo available for free that shows the core mechanics of a standard battle.

The (clearly post-apocalyptic) world, has seen the humanity crumbling beneath the force of mythical creatures brought to life by an event known as "The Rupture". You, taking the role of the leader of an up-to 36 squad of survivors, will have to defeat the demonic invaders in a series of turn-based clashes.

It's already been Greenlit, and it's coming for PC, Mac and Linux.

Air Brawl is a 3D arcade aerial fighting simulator. Whereas the focus has been put on rewarding skillful flying throughout urban environments, you can decide to feature your planes with all sorts of weird weapons.

Machineguns are deadly, but so are the catapults firing swarm of bats and the anti aircraft anchor. A Kickstarter meant to be launched this summer has been delayed, but the developers have already released tech demos for Windows, Mac and Linux. 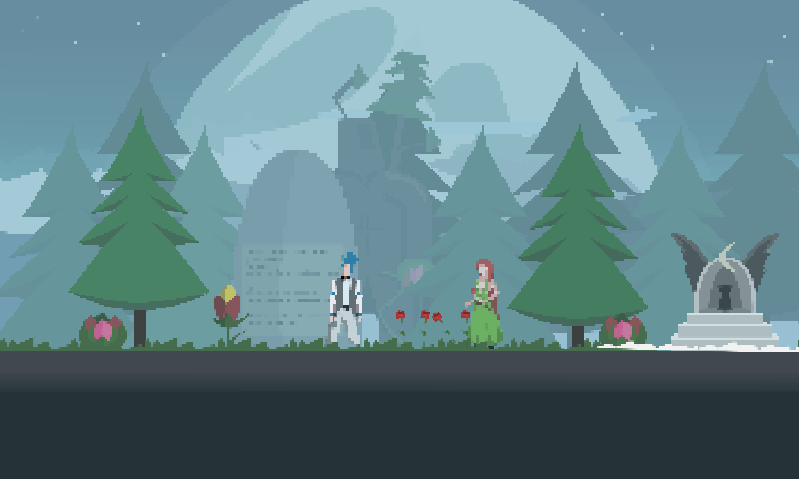 As cute as Moonlight Souls' screenshots may look, this heavily pixelated RPG is promising an action packed gameplay split between hack 'n' slash levels and platforming ones.

The playable classes are slowly being announced, but aside that, the game still appears to be fairly eary in development. There is no release date yet, but the activity of the official Twitter feed provides enough daily insight to be always up to date. 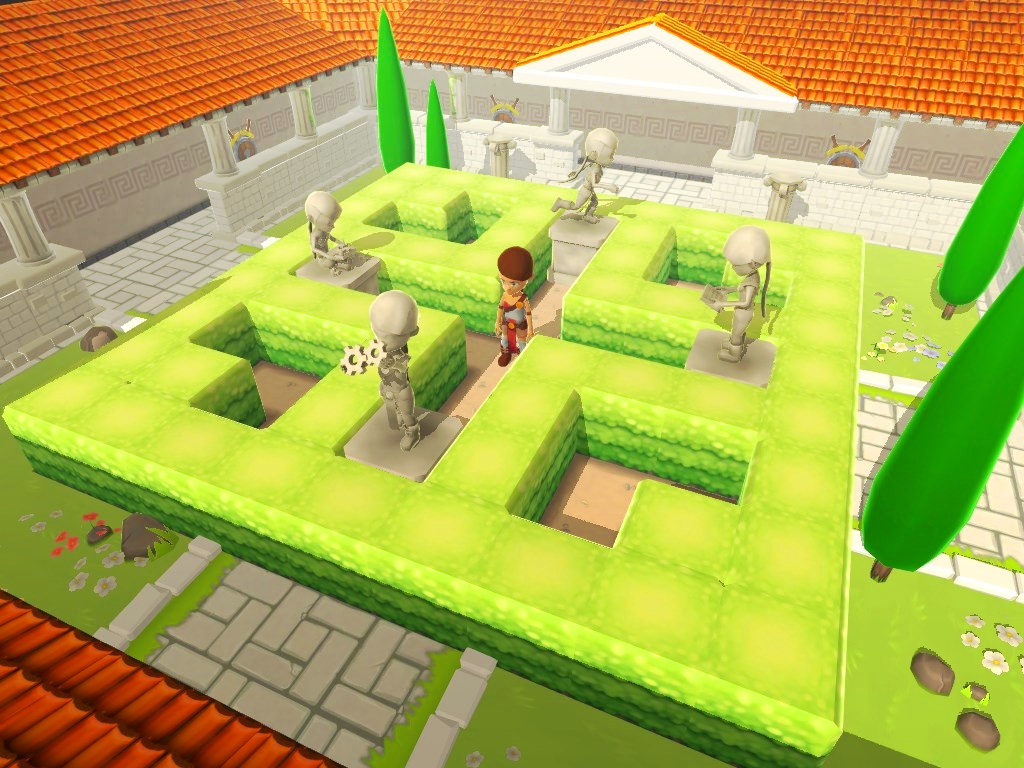 Twirlbound's forthcoming iOS-exclusive puzzle game has a little bit of a Sokoban vibe. In With the Wind, however, you automatically move around obstacles by simply walking through the tight levels.

Moving triggers a gust of wind towards the same direction in which you're headed. Therefore, cornering yourself will happen quite often if you don't pay attention. 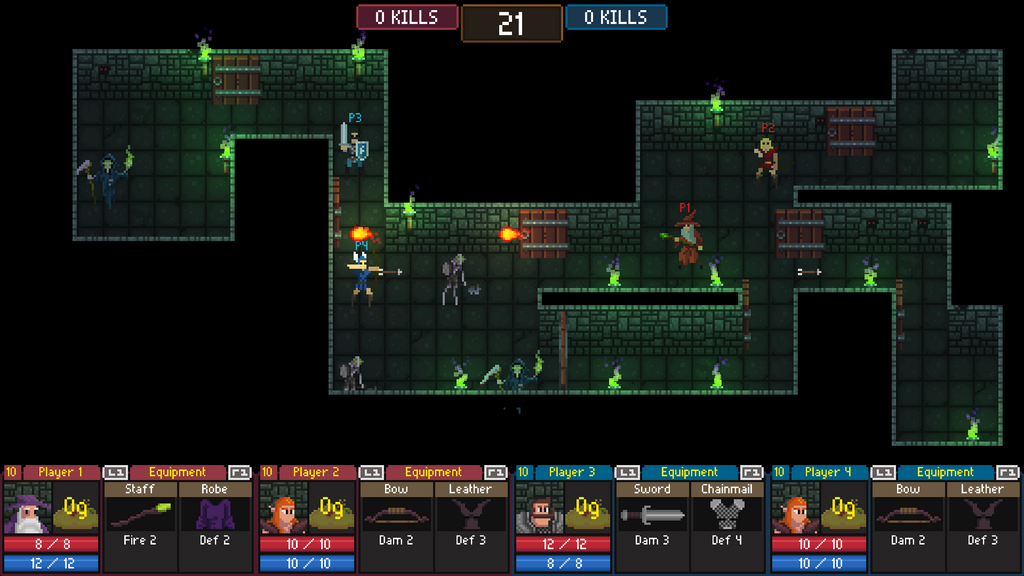 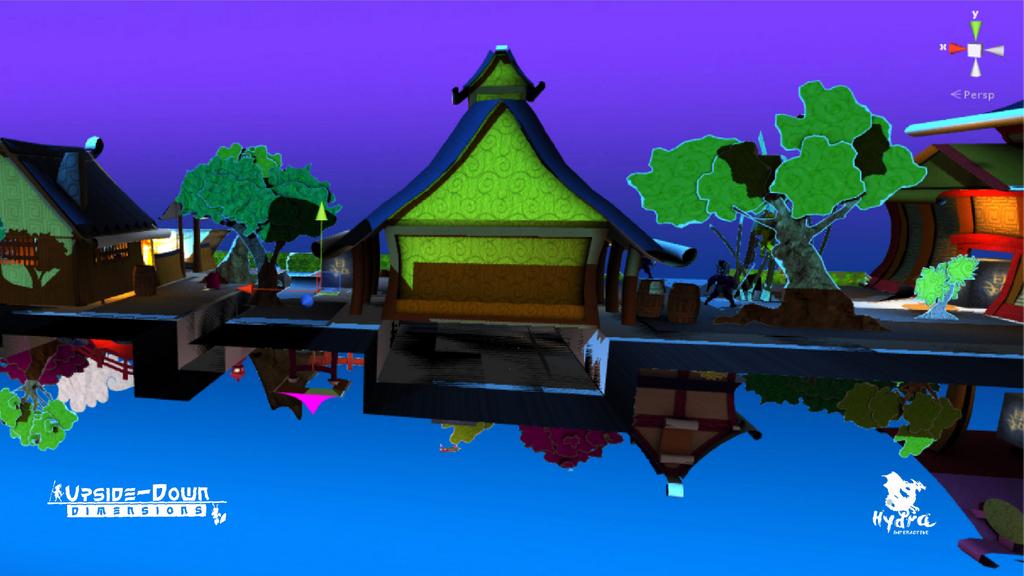 Have you ever thought how crazy to build are @upsidedown_game levels? #screenshotsaturday #gamedev #indiedev pic.twitter.com/Gcen7z0DxF

Dawn of the Tyrant 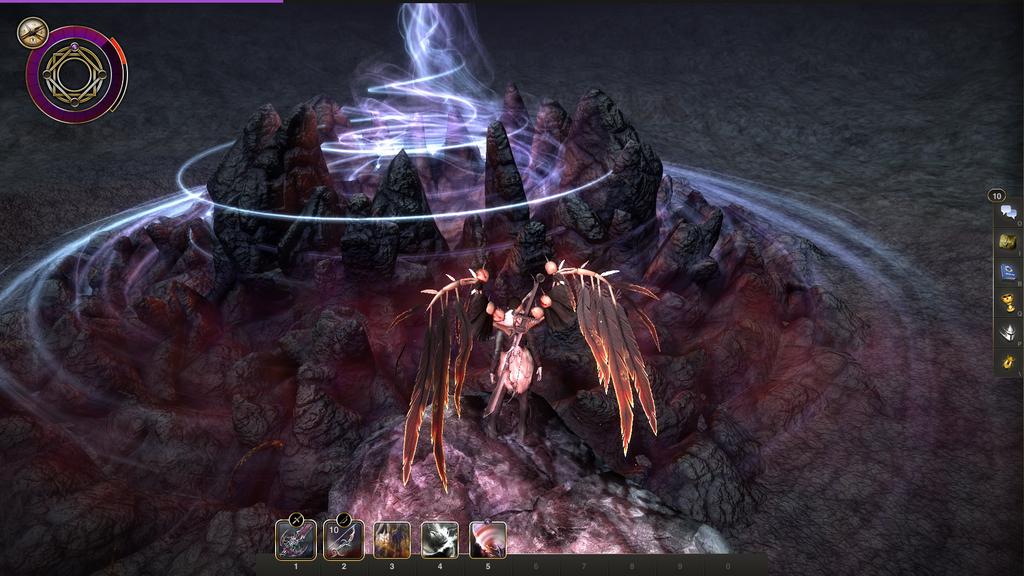 Scenery is still a work in progress, but here's a bit of a glimpse of our #PAXAus exclusive level #ScreenshotSaturday pic.twitter.com/k5VsMtLu5E 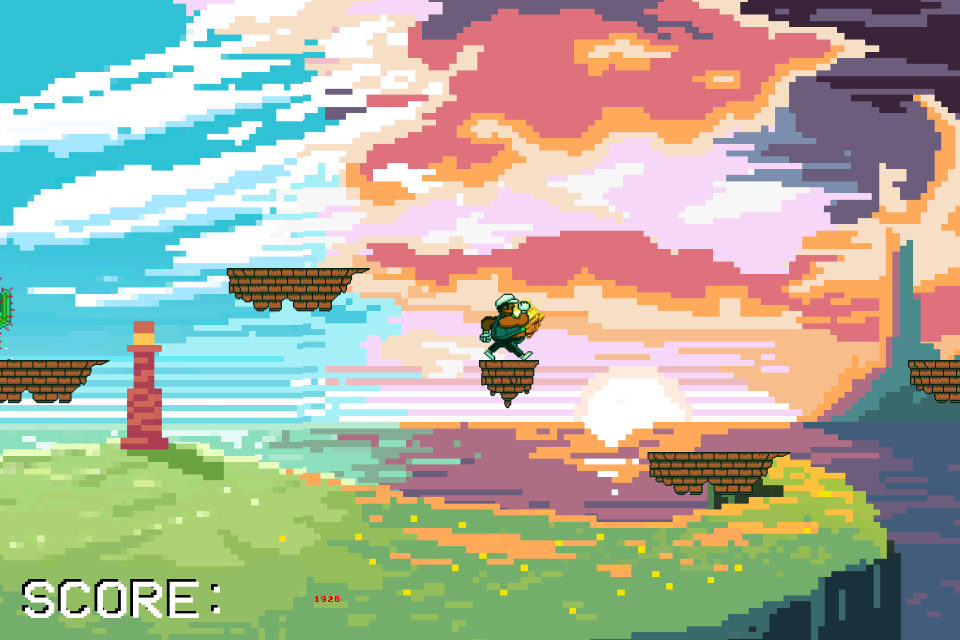 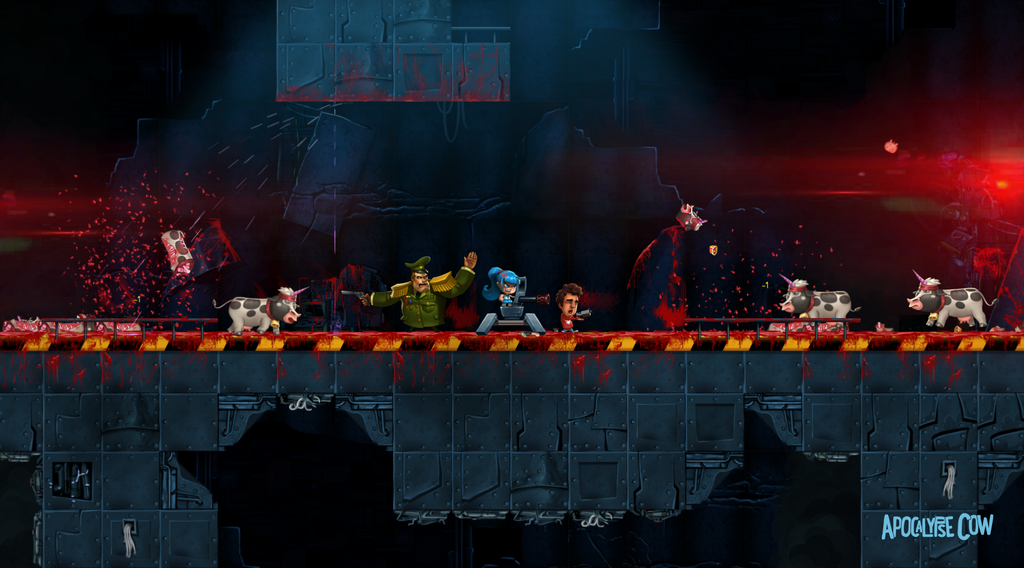 Welcome to Traumatarium, a short Game Boy game where the goal was trying to push the visual limitations of the hardware, and create a randomly generated, visually engaging, dungeon crawling experience.

Gibbon: Beyond the Trees is a hand-drawn adventure following a lost gibbon as they embark on a dangerous journey into unknown lands. 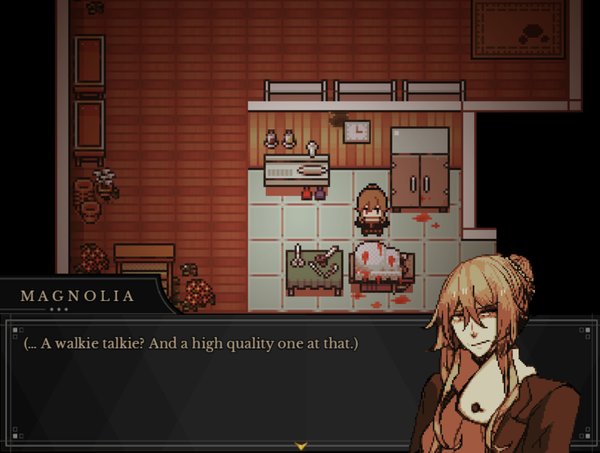 "A horror RPGmaker game where you're the witch trying to get these intruders out of your damn house." - Author's description Download on itch.io (Windows, Browser)