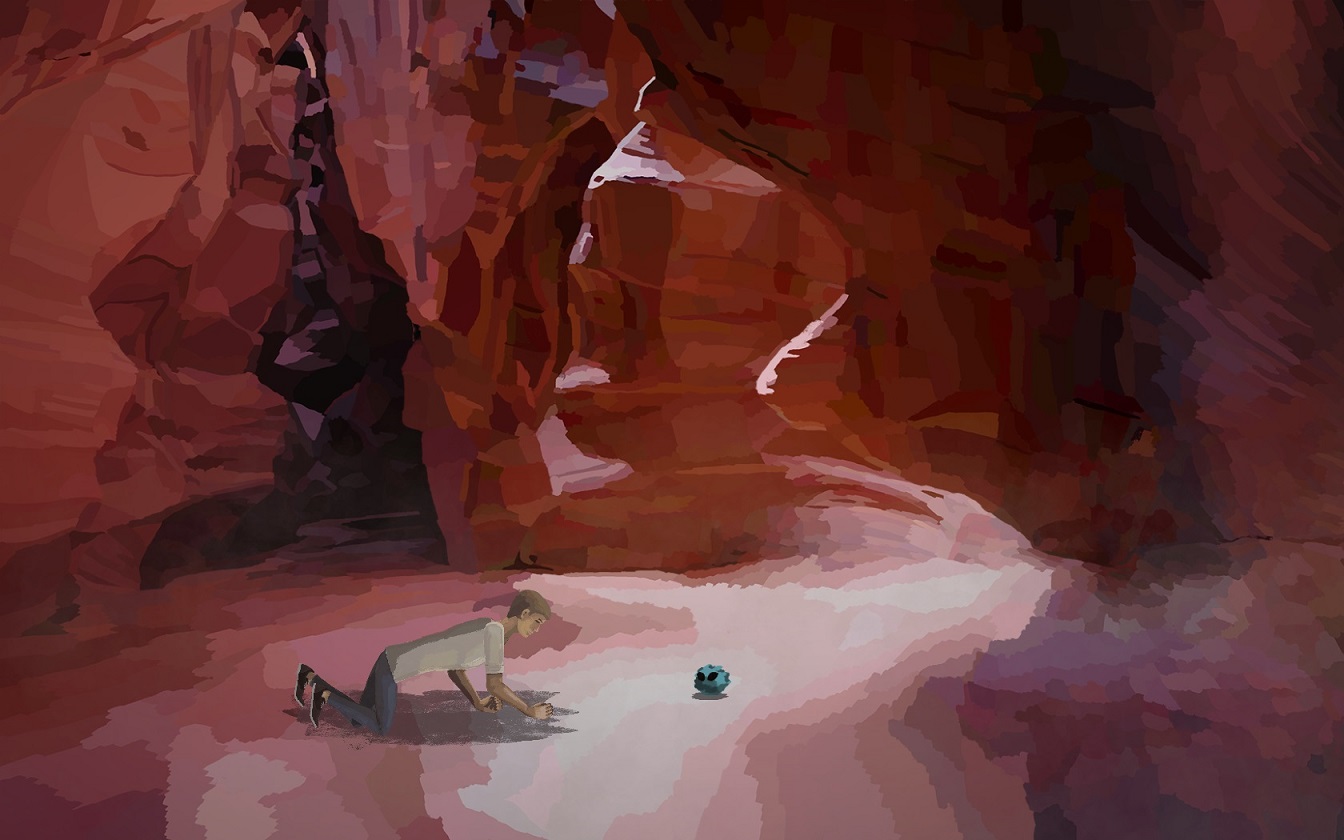 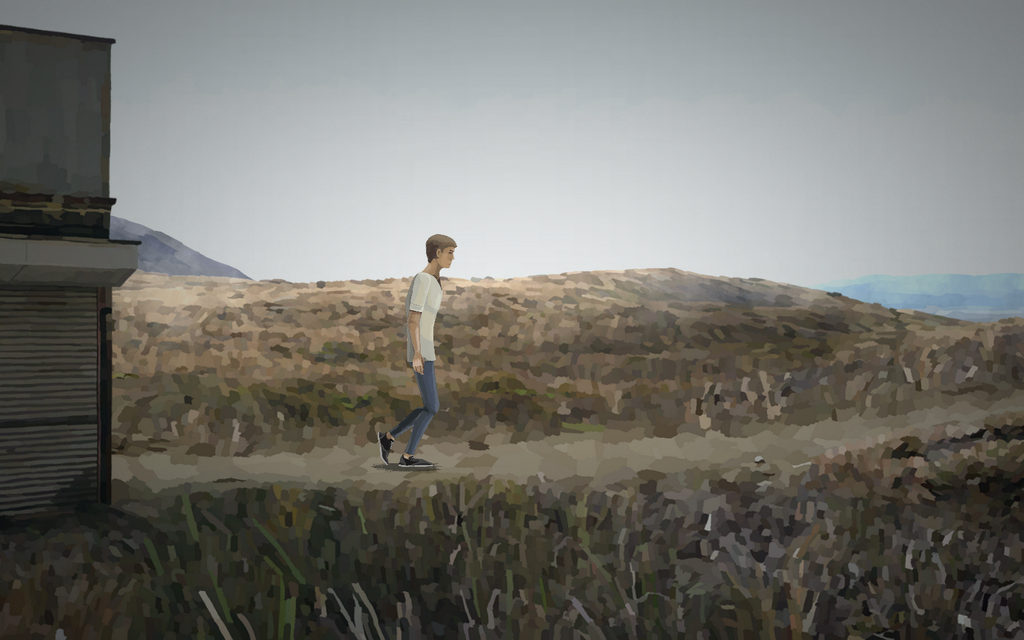 Last #screenshotsaturday before the Kickstarter!!! Check it out on Sep 1st! http://t.co/yU3EjPHGIi #gamedev pic.twitter.com/QQ0B2ZbWLF

Desolate is a hand-painted sidescrolling adventure game in development by InkBit Collective. You play the role of a young man that has betrayed friends and family in order to escape from his village that was being attacked by shadowy entities.

Now, moved by grief and repentance, you're returning to fix what you've done wrong. A task that, ultimately, depicts the change of your inner self for the better.

A Kickstarter campaign is being launched within the next few hours. Which is possibly where a lot more details will be disclosed. 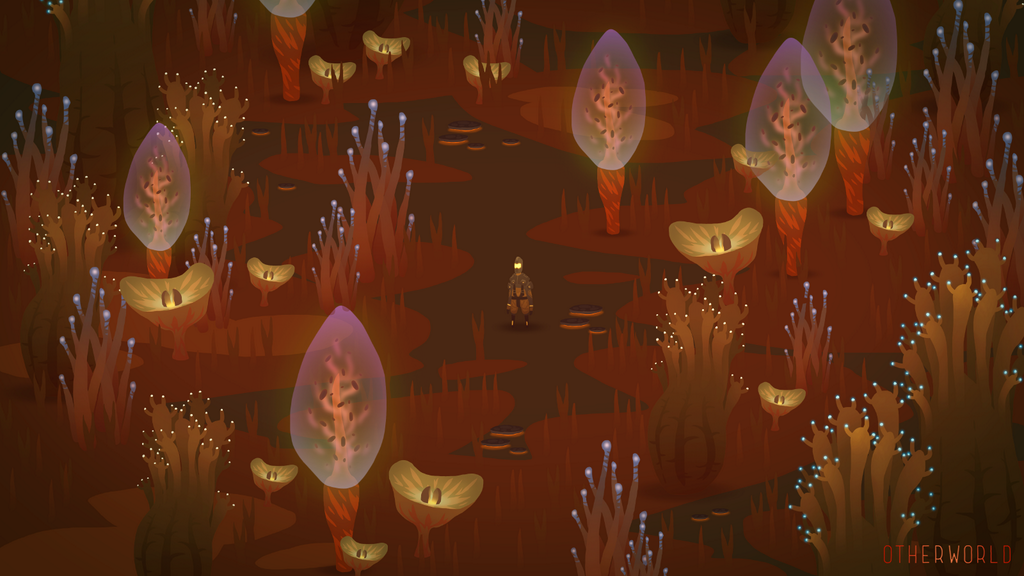 Not a #screenshotsaturday but more of a pre-teaser #Trailer for Otherworld! http://t.co/FxuvE7o64r #gamedev #indiedev pic.twitter.com/4c3GH1iFiC

Greenlit and progressing at an extremely high pace. Otherworld's development lately culminated with the alpha version that, unfortunately, has only been available at the past Gamescom in Cologne.

It's an action-exploration game set in a procedurally generated alien world. In order to ensure your survival, you'll have to overcome real-time fights and learn how to craft tools that will be divided into unlockable tiers of technology.

Moreover, while the game seems reminiscent of Don't Starve, the developers have actually stated that there won't be a lot in common with it. Otherworld, in fact, emphasizes much more the exploration rather than highligting how hostile the world is. 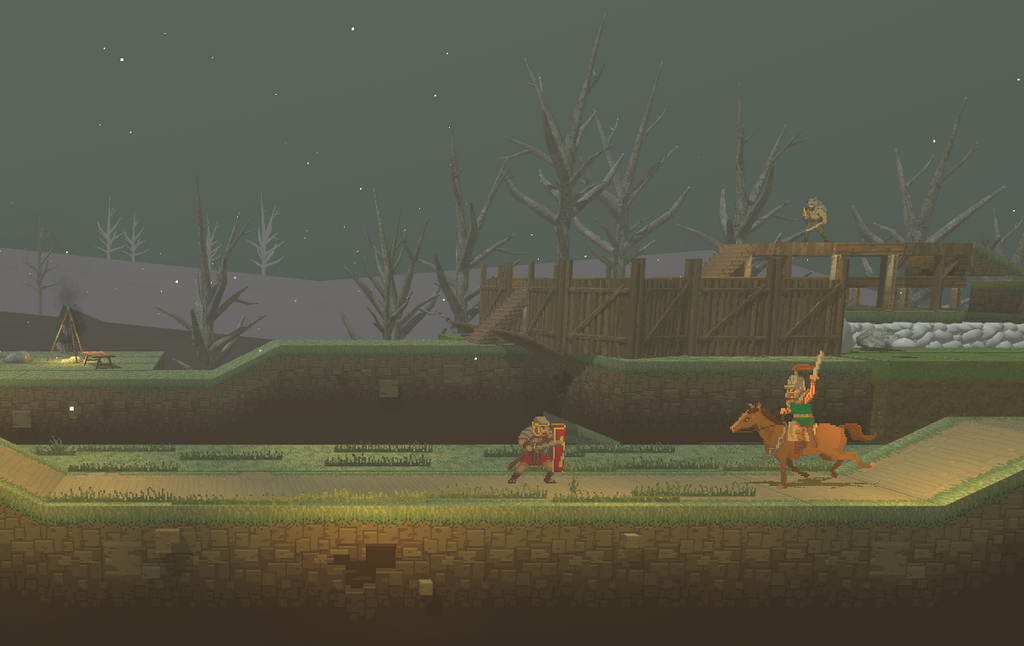 We're getting close to it being a full year since the retro-esque RTS Super Roman Quest was successfully funded [on Kickstarter](https://www.kickstarter.com/projects/1314231455/super-roman-conquest-a-3d-side-scrolling-strategy).

The game in development by former LucasArts veterans, definitely shows elements of innovation in the genre. Even though at the moment, it's still unclear how macro strategy and the management of sidescrolling battles will be able to coexist.

The few animated pictures and in-game footage available, however, is hopefully enough to earn your vote up on Steam Greenlight. 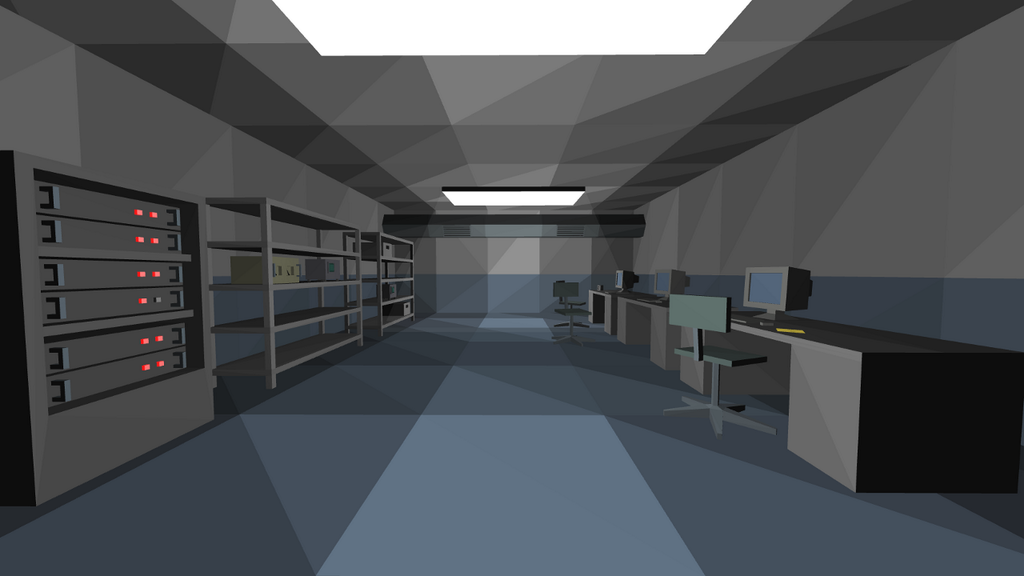 Although I really only learned about THE OFFICIAL yesterday, I sense like it's a game that's been generally overlooked thus far.

It's coming out this autumn for Windows, and it deals in themes such as the importance of life, and death. What sounds interesting, though, is that the whole reflection will be triggered by the exploration of an aseptic office. A place specifically chosen to look familiar to the most of the interlocutors. 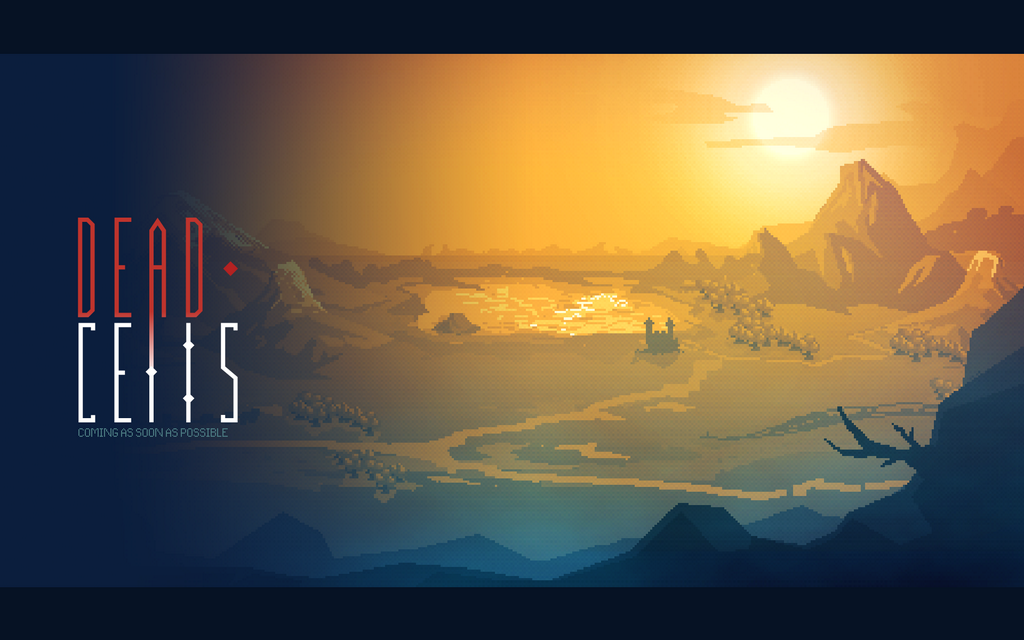 Dead Cells is an upcoming zombie survival game that focuses on the multiplayer experience. As a matter of fact, regardless of who you are playing with, in the end the only winner will be the last person standing.

The 2D pixelated graphics might look cute, but Dead Cells isn't a game that promotes a smooth team-play environment. You need to always be on the look-out for potential betrayers here. 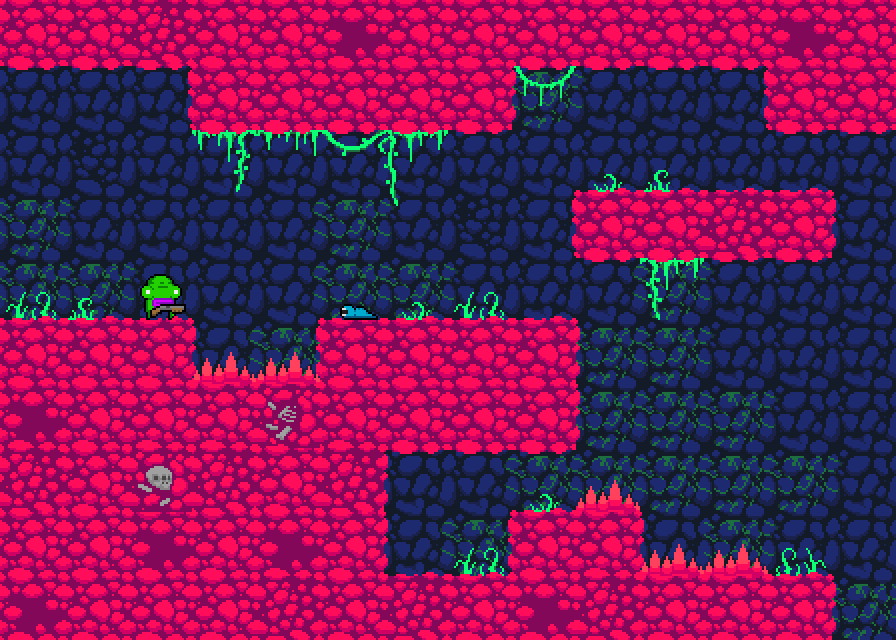 A peek at some WIP graphics for my new solo game, "Space Brute". http://t.co/6fhjhnhZQ5 #screenshotsaturday 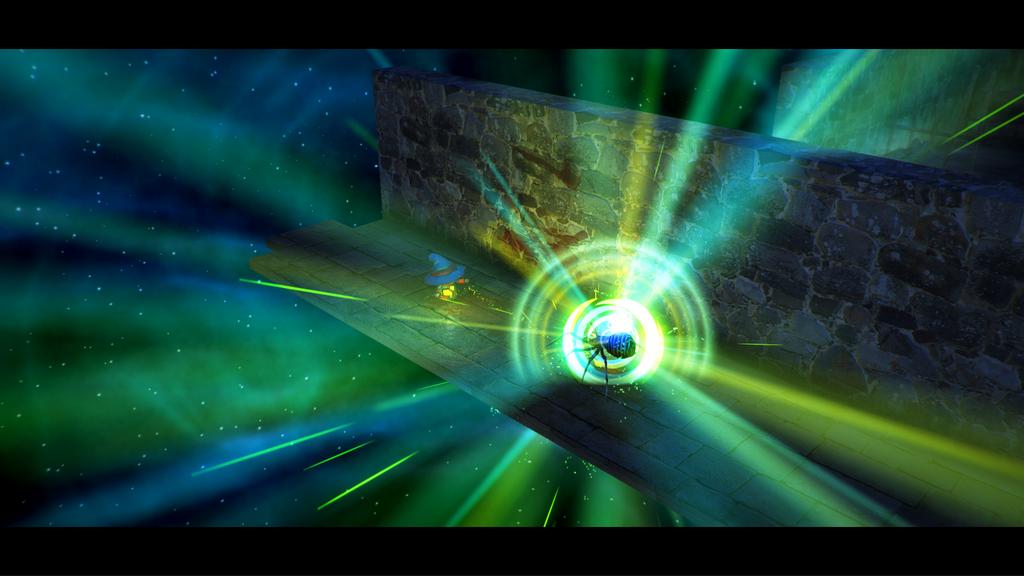 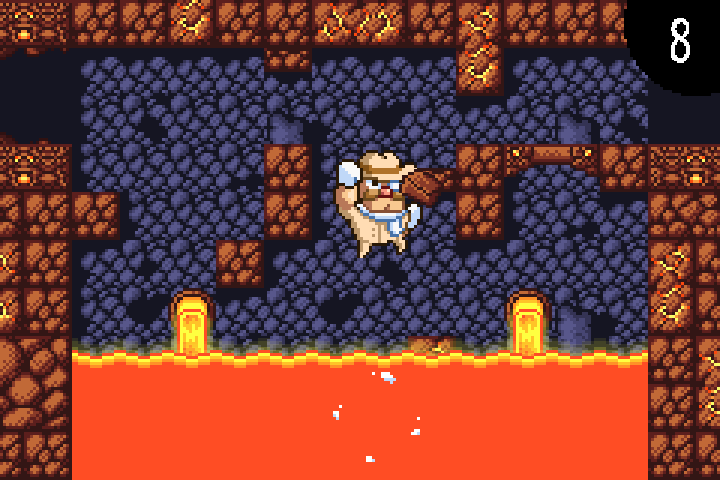 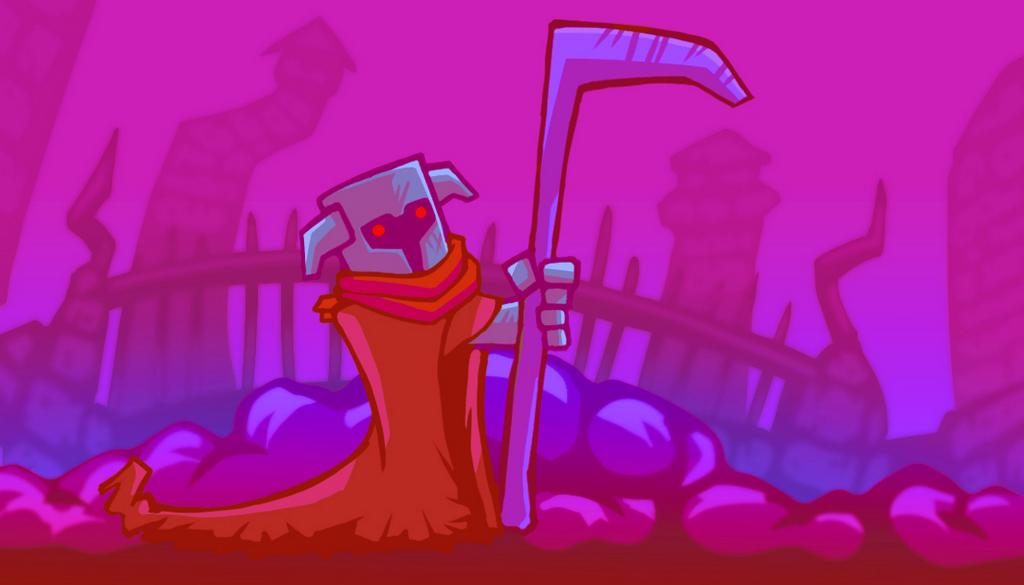 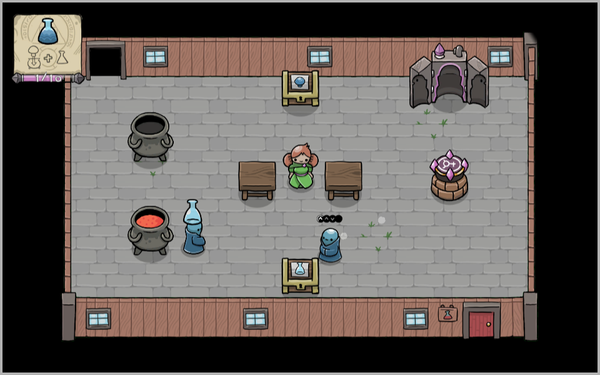 "Your dad has figured out how to keep the potion shop afloat! With the new alchemical machine, you can create silly little guys that will help you brew potions fast enough." - Author's description Play here (Browser)