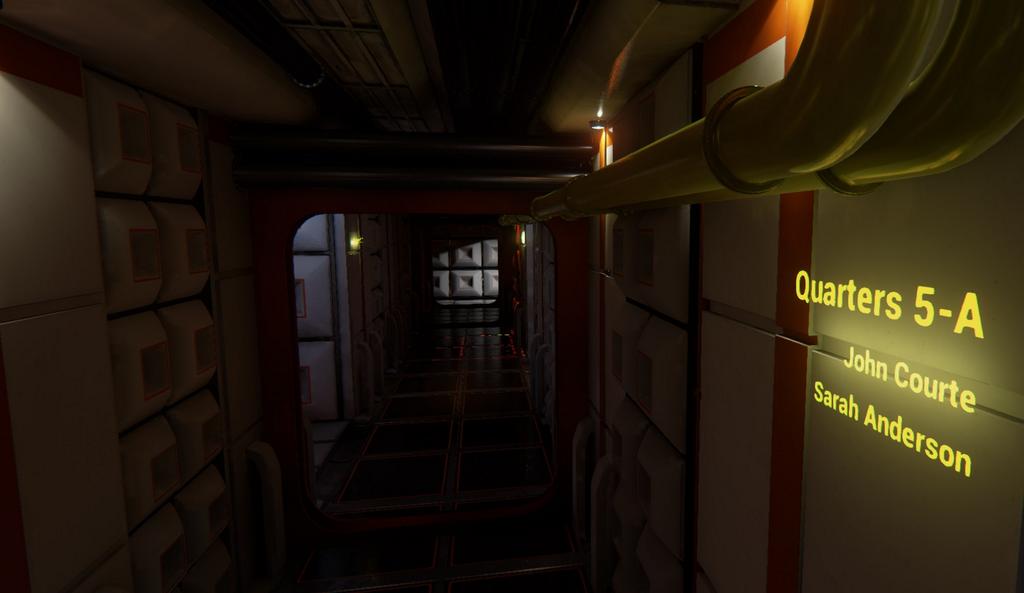 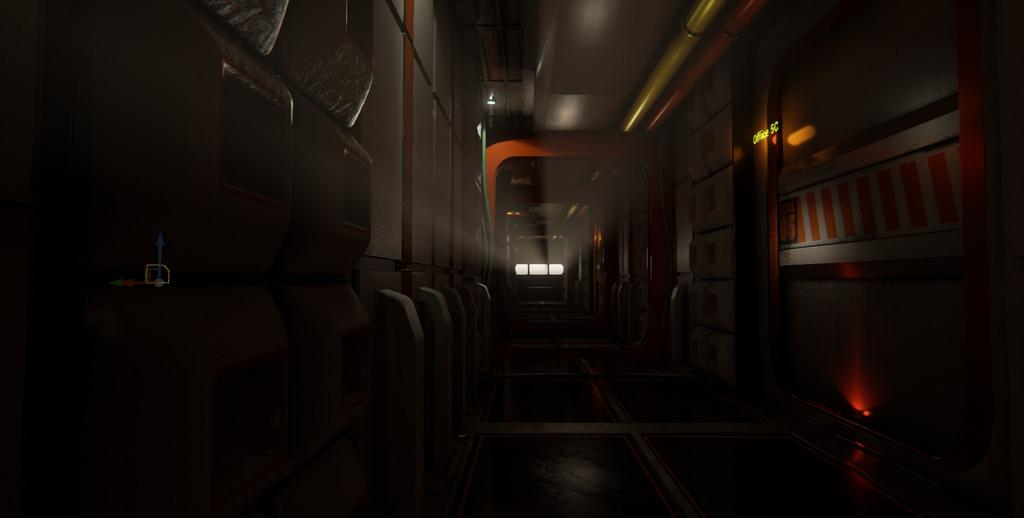 Caffeine's demo build has been around for quite a while now. Moreover, given the significantly resized goal set for its third crowdfunding attempt, it would be disappointing to see this game not making its funding goal once again.

It's a first person puzzle horror game that proposes, first and foremost, graphics that evoke a keen sense of detail. It's set in a dystopian future where humanity is heavily addicted to coffee, and as a matter of fact, the whole adventure will take place in a semi-abandoned caffeine mining station.

It's hard to imagine how this process is supposed to work, but as soon as you experience the first puzzles, the conceptual problems hardly matter. 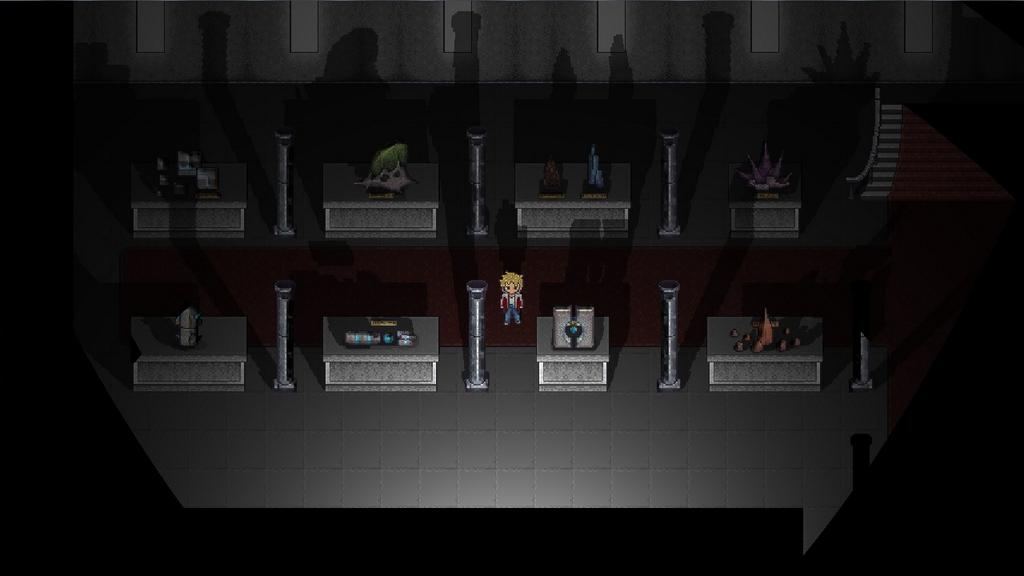 A gigantic open world to explore, fast-paced combat, and a rich storyline. The team behind the Zelda-inspired RPG Elysian Shadows aims, however, to portray a theme that goes way beyond the usual princess-saving business.

You'll be caught between an ancient battle between religion and technology so menacing that it threatens to abruptly decimate an entire population. The only way to stop the inevitable, it seems, is to solve the mystery of the ancient civilizations.

A Kickstarter will be launched for Elysian Shadows in the coming days. Considering the multitude of platforms it's hopefully going to be released upon, it's likely that it'll land on one you can access it on, so you'll want to keep an eye on this.

Solarix is a psychological sci-fi horror currently on Kickstarter. It has already been Greenlit, and is supposed to be released this fall for Windows machines.

It combines both survival and stealth gameplay styles which, by their very nature, should produce a natural uneasiness much different from what you experience during your average horror game. 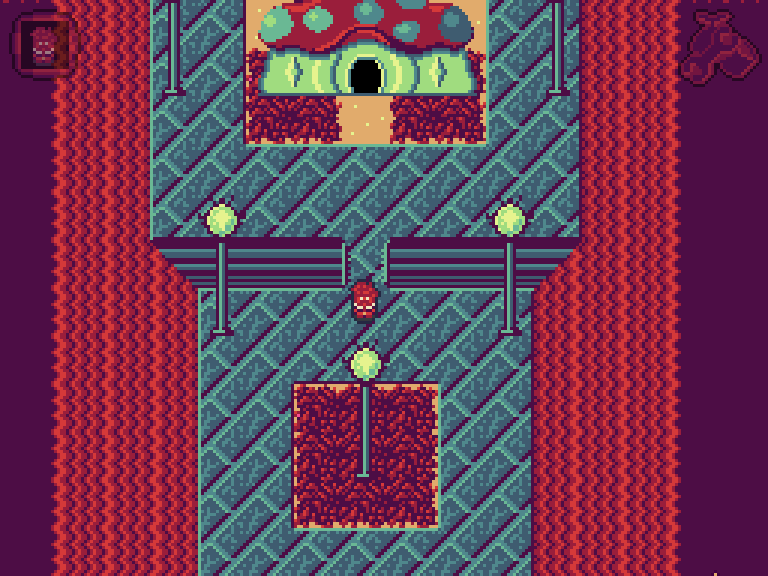 You can get a glimpse of what Nadia Was Here is all about in the tech demo that was released several months ago. The retro style aesthetics stood out the most to me, but it's also good to note the message that the game's willing to spread.

In short, it highlights the importance of the elders, and life in general. That, together with the tweaked turn-based combat system, are the features that should make this puzzle RPG entertaining throughout the whole experience. 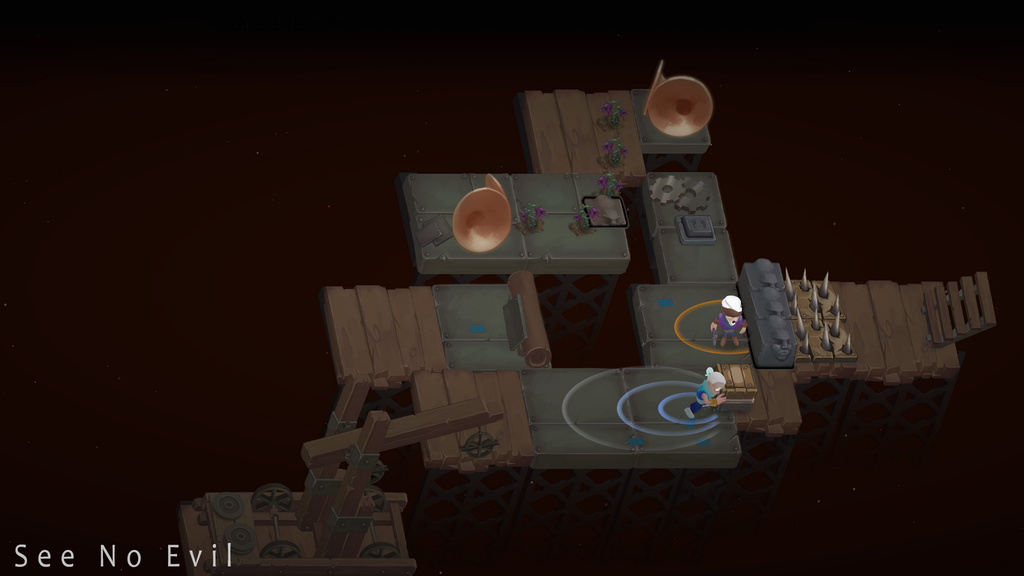 Greenlit and successfully funded not too long ago; See No Evil is a dark isometric puzzle game in development for Windows and Mac. It mainly relies on a yet unexplained sound manipulation mechanic capable of altering the behaviours of most of the in-game elements.

The release date announcement appears to be imminent. The trailer is already pretty inspiring by itself. 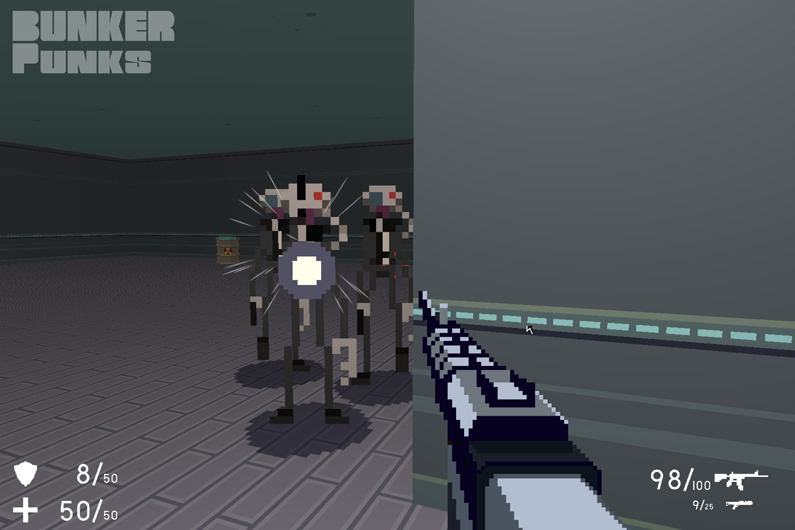 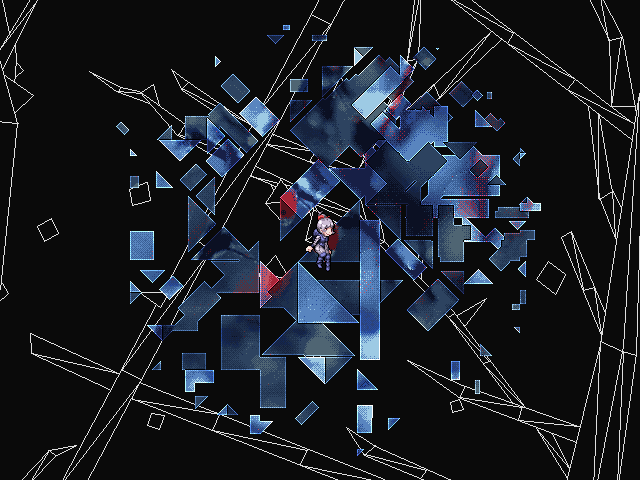 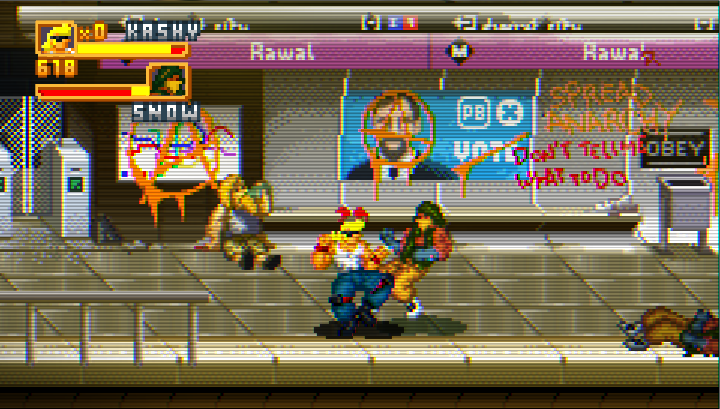 Check the hobo guest in-game! We're checking now a new scanlines filter too. Do you like it? :) #screenshotsaturday pic.twitter.com/1NE13F9IgX 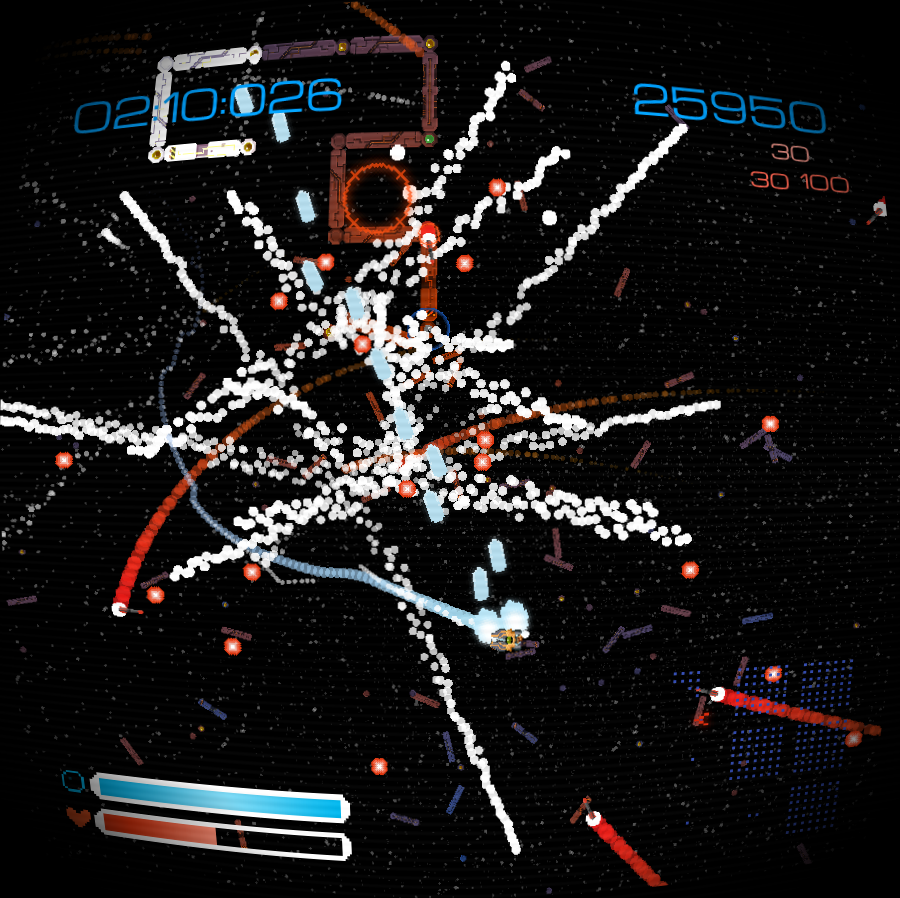 A first #screenshotsaturday entry for my in-dev game BulletDancer. pic.twitter.com/arx7ygCdM3 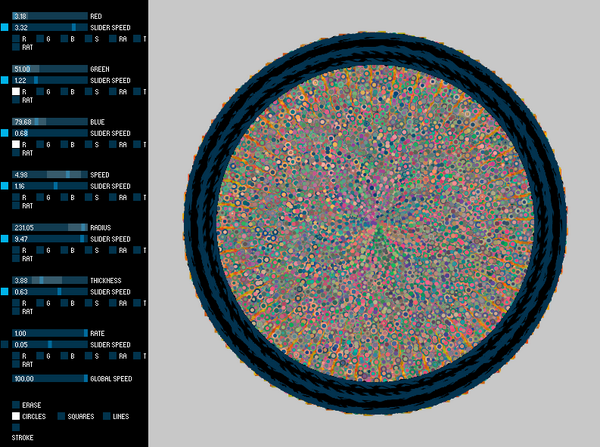 I have fun these days making a Roses Creator! I'll soon make a proper page for it. #screenshotsaturday #indiedev pic.twitter.com/EaN0j7Y0sM