"In 1802, the merchant ship "Obra Dinn" set out from London for the Orient with over 200 tons of trade goods. Six months later it hadn't met its rendezvous point at the Cape of Good Hope and was declared lost at sea. Early this morning of October 14th, 1808, the Obra Dinn drifted into port with sails damaged and no visible crew. As insurance adjustor for the East India Company's London Office, find means to board the ship and recover the captain's logbook for assessment.

My first computer was a Mac Plus. I've always had a nostalgia-softened spot in my heart for 1-bit graphics. I'd like to capture the detailed black & white look of old Mac games in a realtime 1st person game. I plan to push it grittier and less cartoon-like than those old games; the hard part will be keeping everything legible without it becoming an unreadable mess of dithered pixels." - Author's description 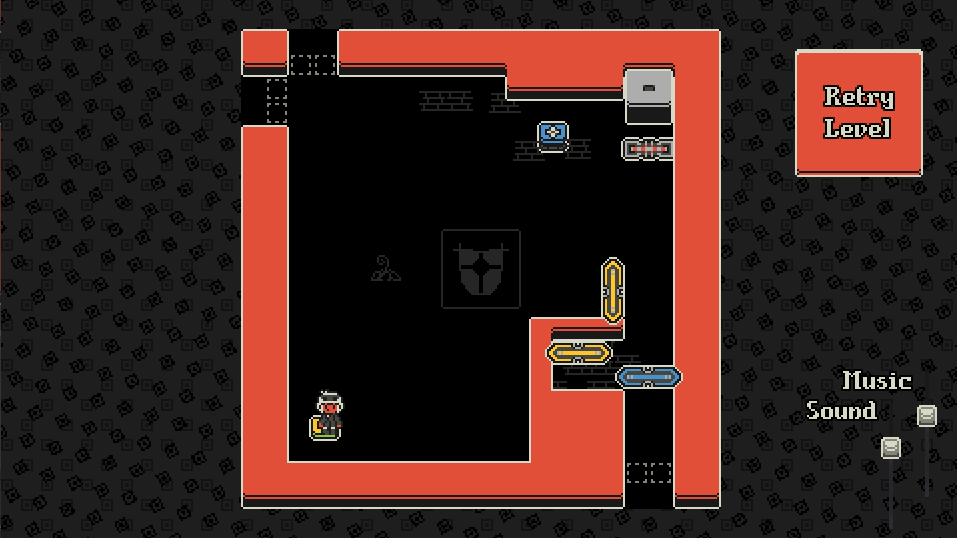 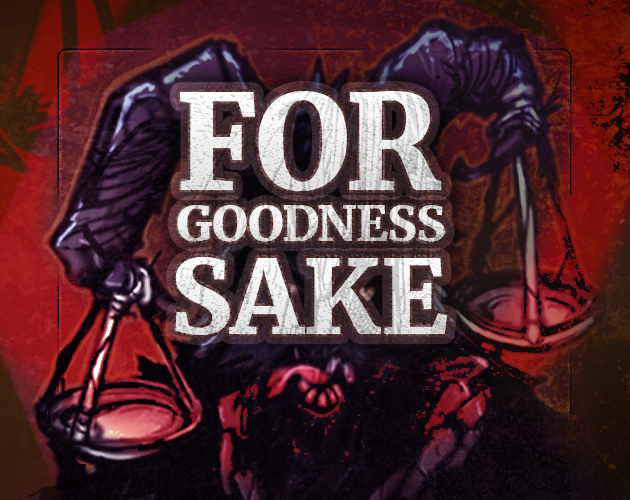