"an exploration of ritual and addiction, the demands of technology, and the balance of work and life." - Author's description 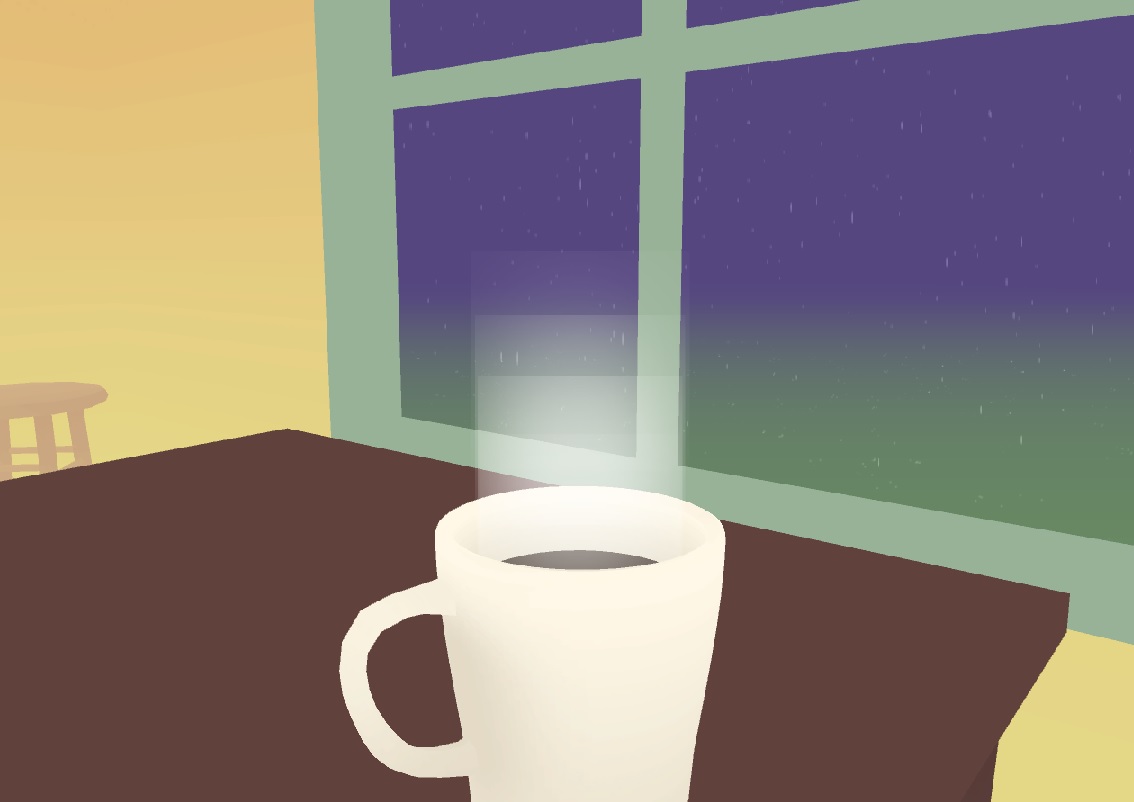 A short-form video game ‘poem’ which attempts to link contexts between our small daily activities and ... bigger things." - Author's description