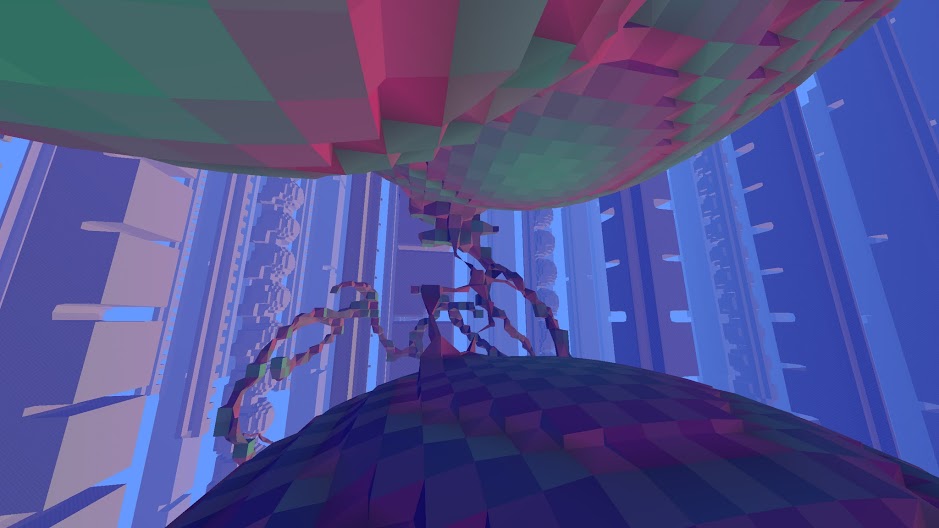 It's scrawled on the whiteboards of large production houses like a dry-wipe commandment. Unquestioned, omnipotent, it's treated as a precious axiom of the craft.

Its sentiment goes something like this: Software bugs are bad and should be beaten back into shape. They're mistakes to be removed, hunted like fugitives with large bounties upon their heads, ideally being condemned to an obituary.

Doug Binks and Juliette Foucaut of enkisoftware don't share this widespread attitude towards bugs prevalent among most videogame studios. Instead, they're delighted by the serendipity of bugs and treat them as if precursors guiding them down more interesting paths, straying from the beaten track. They choose to learn from their 'mistakes' rather than trying to delete all-known history of them. 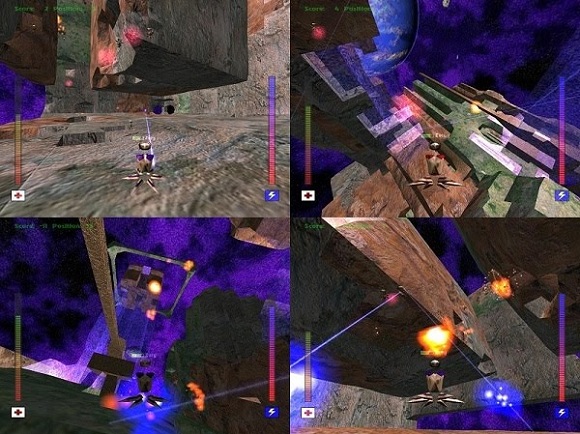 "Over 13 years ago, Doug Binks (mainly) and I started working on a shareware-style game called Avoyd.

A first-person shooter set in zero gravity, gamers could play deathmatches against bots or other people on a LAN. To our knowledge, it was the first game in which the players could build and destroy the entire environment." - Author's description

Note: This is an old version of Avoyd. Enki Software is currently working on a new version.