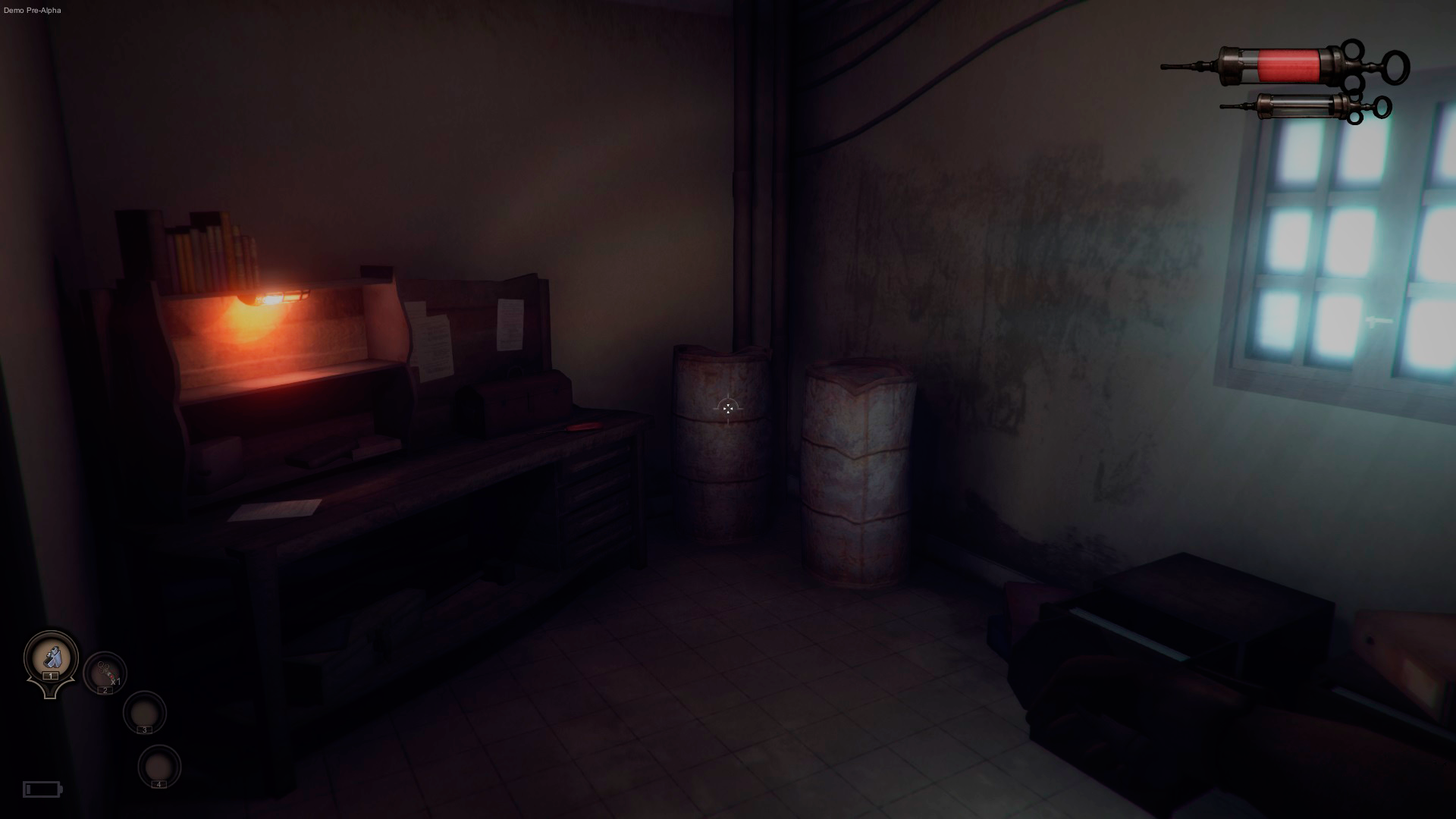 Have you tried our demo yet? We are looking forward to your #feedback! http://t.co/J4QRpJ7VuS #screenshotsaturday pic.twitter.com/OPEpLhqRfb

The Crow's Eye is a first-person survival horror that's currently being developed by 3D2 Entertainment. There's a Kickstarter campaign that is slowly running out of time, and a Steam Greenlight page, hungry for positive votes.

Unlike the average title in the genre, The Crow's Eye is much more focused on providing a good puzzling challenge rather than a running in terror experience. It's divided in several levels. Where on top of having a clear main obstacle to overcome, they will also offer many secondary puzzles unlocked by exploring a little outside of the scripted path.

A simple crafting system is also in the works, and it can be already tried out in the free demo for Windows, Mac, and Linux available on its homepage. 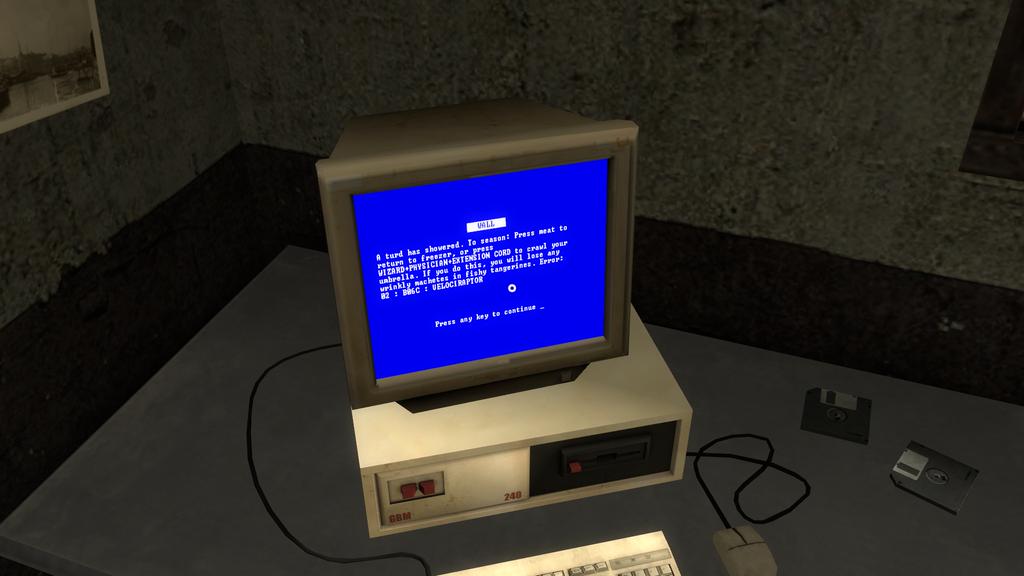 It's still impossible to guess whether the survival quest proposed by INFRA will involve supernatural elements or much more likely dangers. What's undeniable, however, is the appealing quality of the media released by the finnish developers Loiste Interactive.

INFRA casts you in the shoes of a structural analyst sent to evaluate damages of an abandoned facility. Unfortunately, the simple job will soon escalate into a dangerous scenario. Which, ultimately, seems to depict nowadays' society obsession with upgradation. 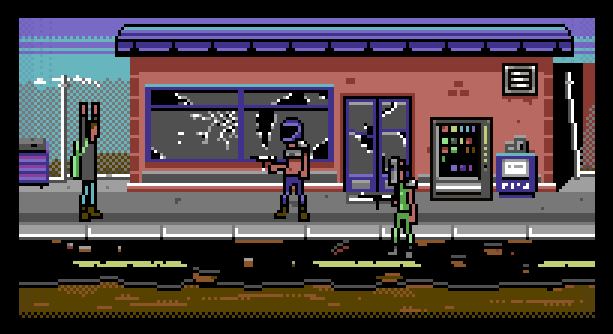 Dustbowl is not your ordinary point and click adventure. It's a open-ended, fully fledged post apocalyptic game, that offers a wide world for you to explore realized in the old Commodore 64 aesthetics.

The game has been mainly inspired by titles such as Fallout and S.T.A.L.K.E.R. Games from which it takes the combat system with hit locations, random encounters, and the incredible variety of quests.

It's on Steam Greenlight, and a demo for Windows, has been released a few days ago, too. 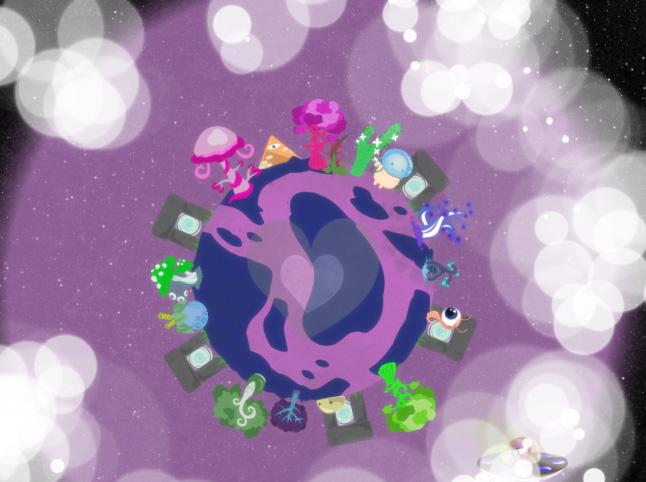 Mysterious portals, a happy sight for any space traveler! Where do they go? Who knows! #indiegame #screenshotsaturday pic.twitter.com/awlbyx1IFk

Cosmochoria is an ode to old-school action-arcade games. It came out on Steam as an early access game back in September, and since then, the developer has been actively releasing new content as well as optimizing the current features.

It's a procedurally generated adventure that has no backstory at all. You're in charge of hopping between planets at your own discretion; shooting at invaders while also restoring the life on the entire galaxy. 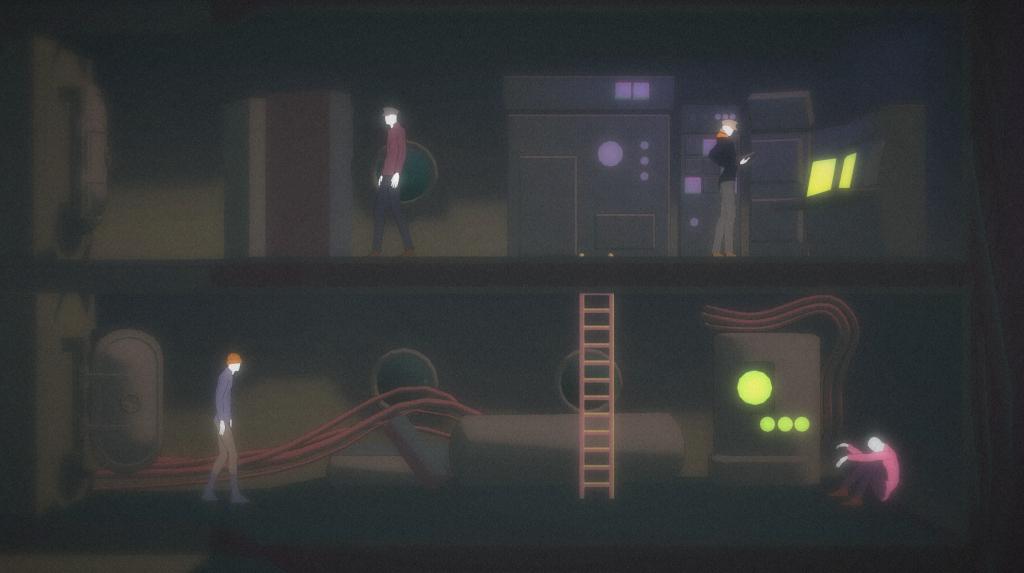 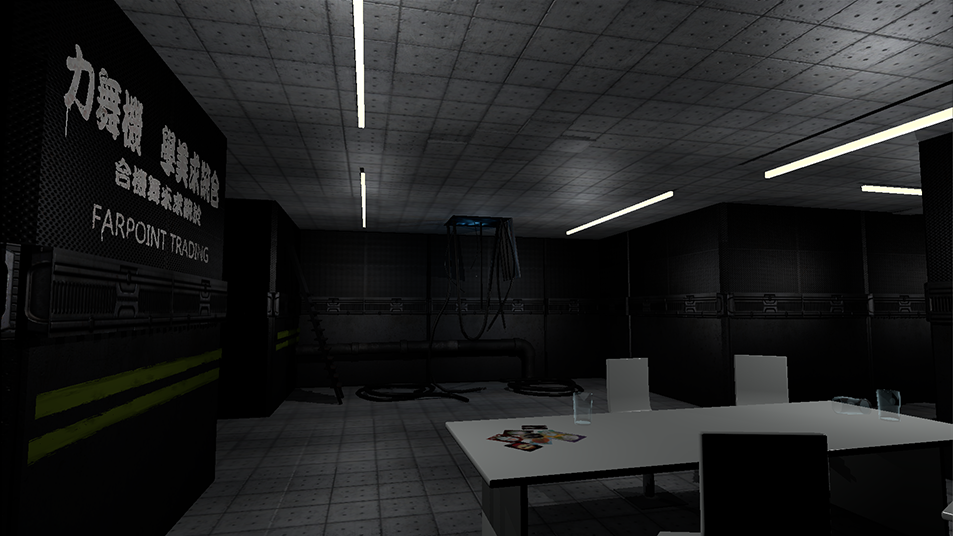 Morning #Gamers! It's #screenshotsaturday already! Here's a grab from some work in progress! #gamersunite #gamedev pic.twitter.com/0XyzWzKj3U 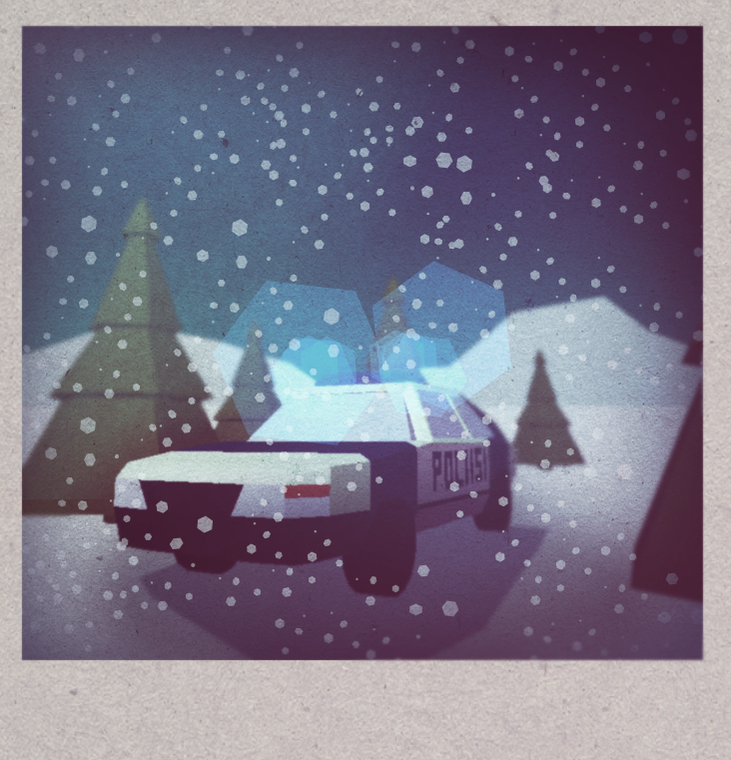 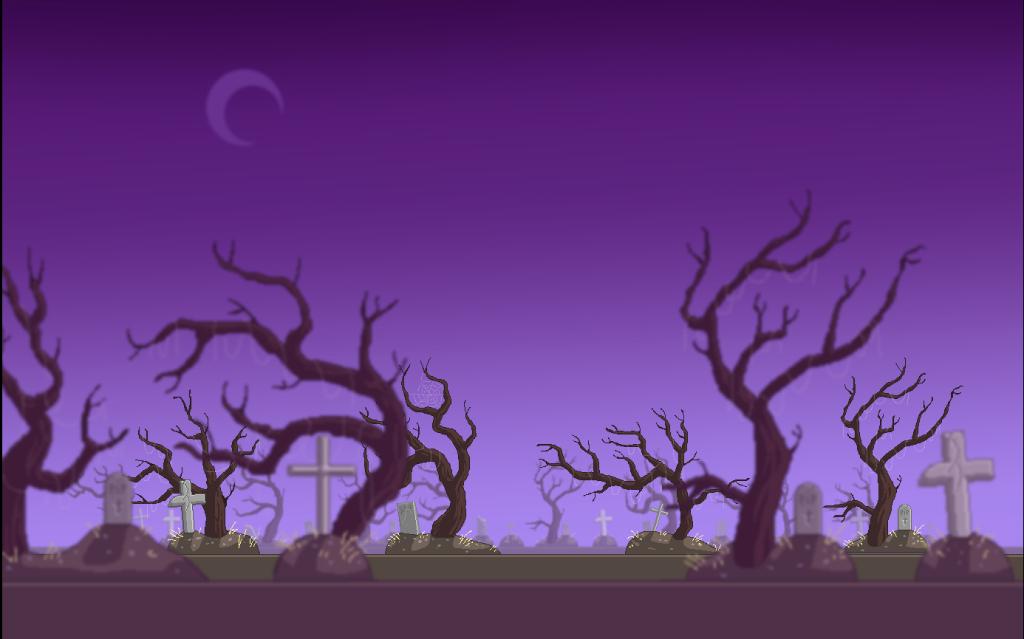