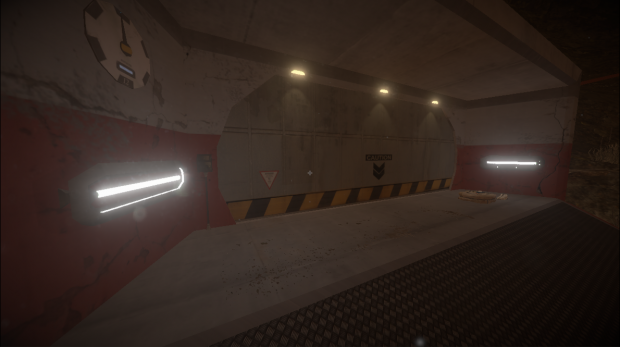 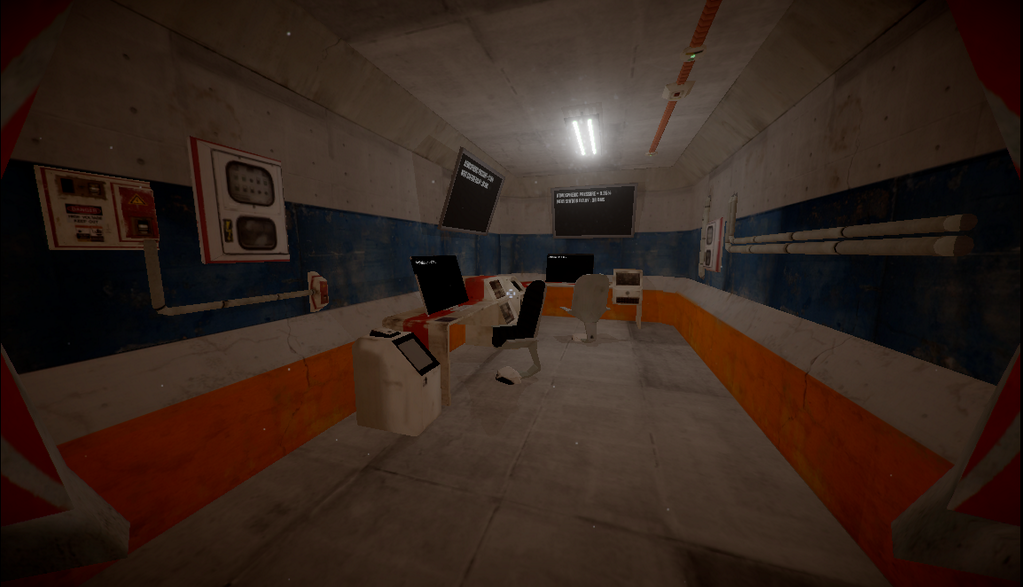 HEVN is a survival sci-fi mystery game. As a matter of fact, the player will find himself in a semi-abandoned station on a hostile planet with no memory at all.

You’re aware that there must be an impending threat. But finding out why you’re there, as well as the reasons that lead almost everyone to leave the industrial area, won’t be that easy. Events are triggered based on your progress, and the open environment offers enough paths to pursue to make every play-through unique.

It’s coming out for Windows, Mac and Linux. However, the company lead by the first time game developer Larry Johnson, hasn’t announced anything regarding price or release date. 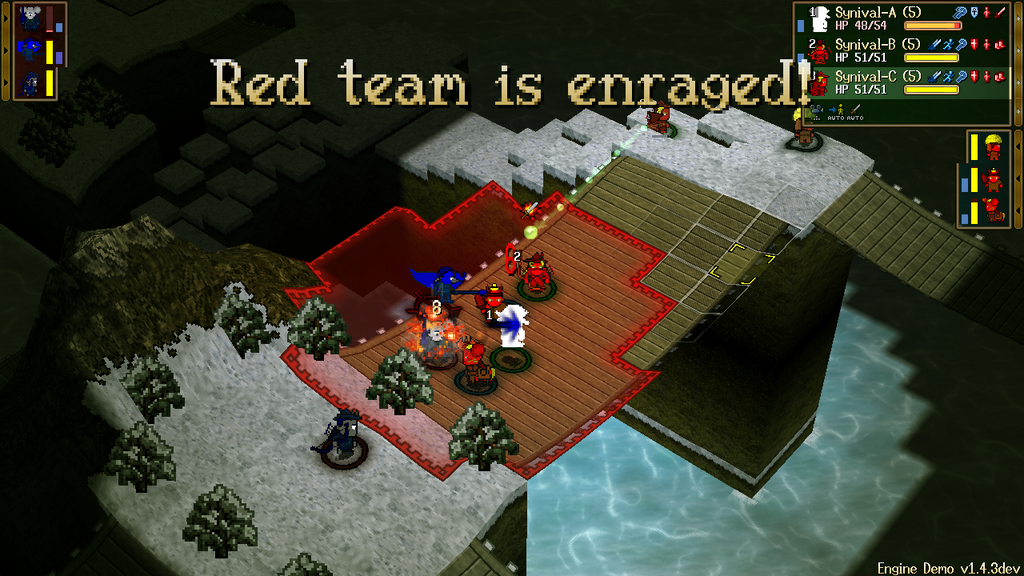 Assemble your squad, and venture in the grid-based world that’s waiting to be conquered. Harmonia is willing to let you do this online; through the classic RPG combat system, combined with RTS elements such as the effective maneuvering of your units.

You can choose your characters classes in the beginning. But it’s advisable that you have already a strategy built around your team composition if you want to go far. Hungry for more insight? Try the early demo for free . 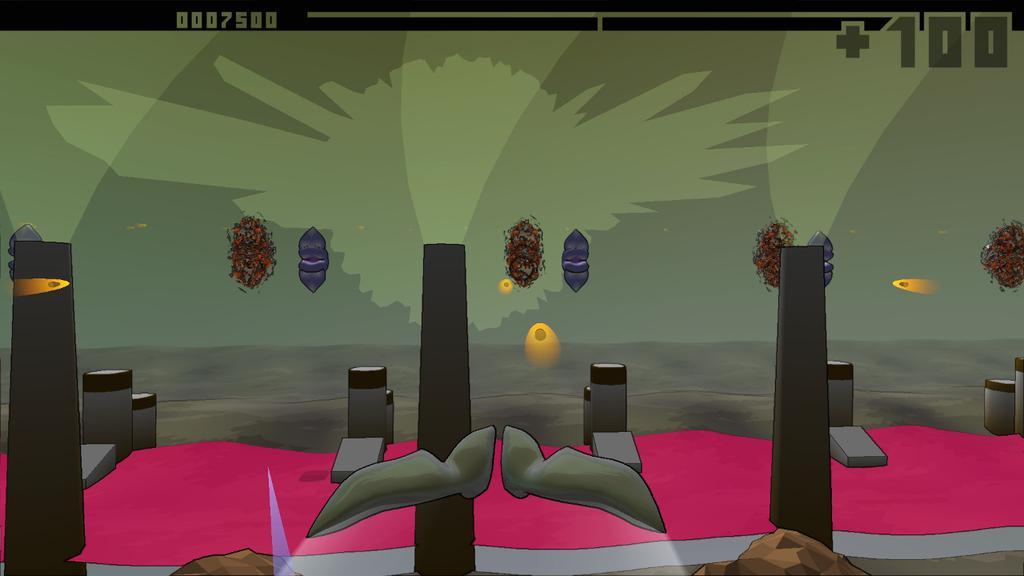 Substream is first and foremost a music game set in an abstract world. Though it’s also a third-person arcade shooter that will make you fight against the environment itself.

The game will not only respond to the rhythm of the song tied to the level, but it’s also designed to recognize recurring melodies and the mood. The trailer below, definitely sheds some light on how will it play. We can expect it to come out for Windows machines the next summer.

Forward to the Sky 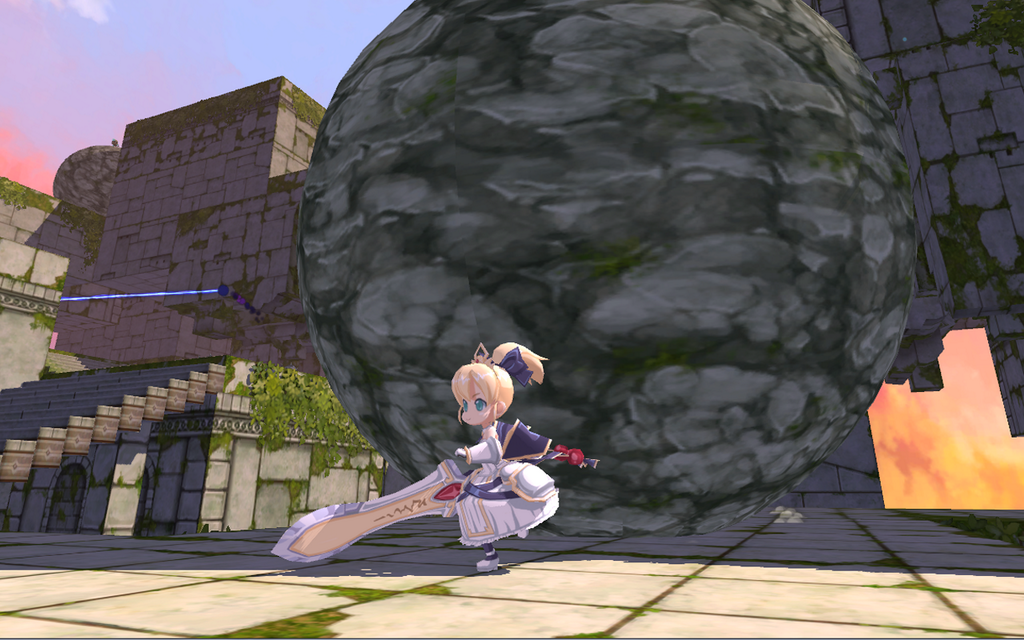 When I first saw Forward to the Sky, my mind reacted instantly by bringing back memories of myself spending countless hours playing Super Mario 64. It’s an old-styled third-person 3D action adventure game, to be precise.

Unlike Mario, though, in Forward to the Sky you play as a princess on her quest to climb the dangerous Sky Tower. Your only goal is to retrieve crystal shards scattered around the most hard to reach corners of the building. Which, by doing so, will reveal the true purposes of the whole adventure. 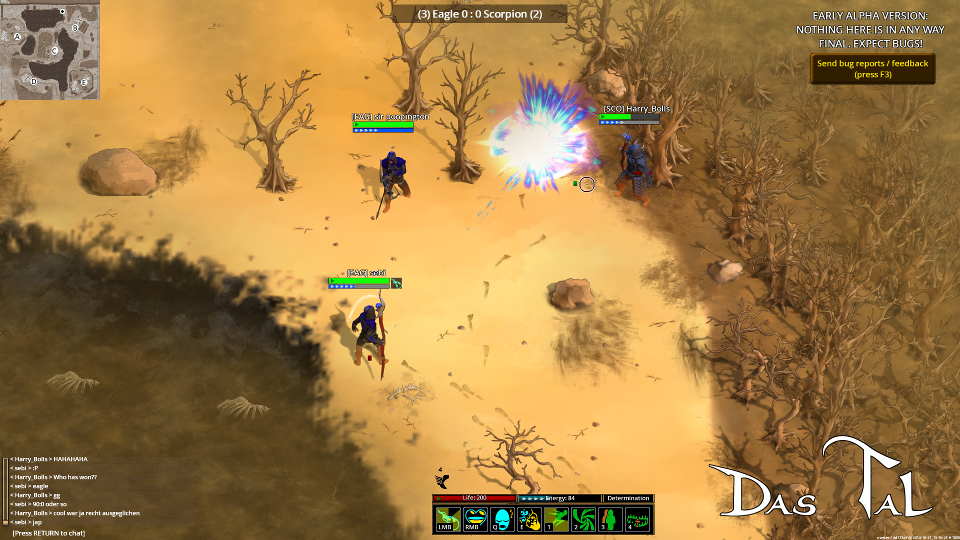 One of the happy residents of the dungeon :) #screenshotsaturday pic.twitter.com/Oxl7q2e1GU 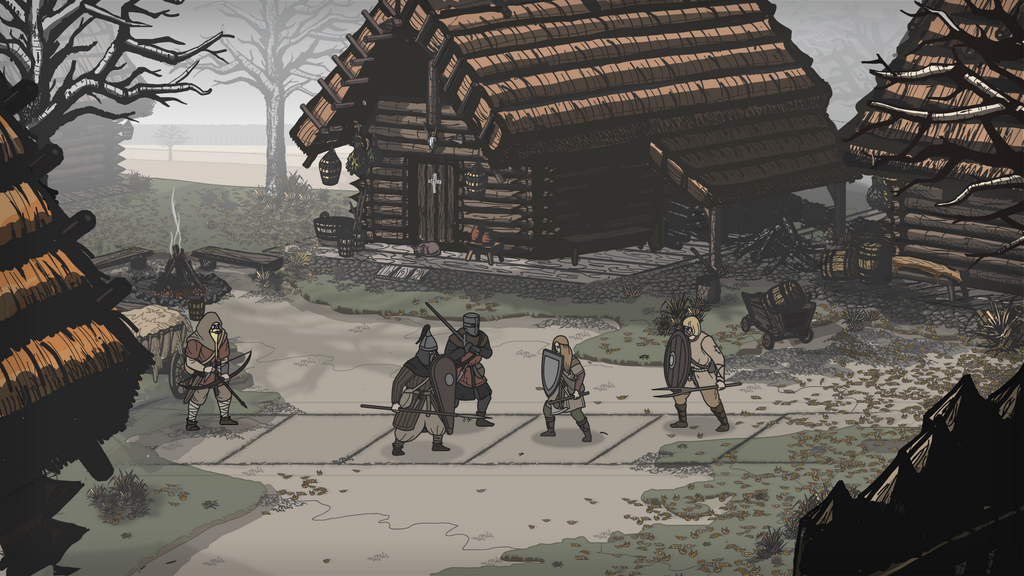 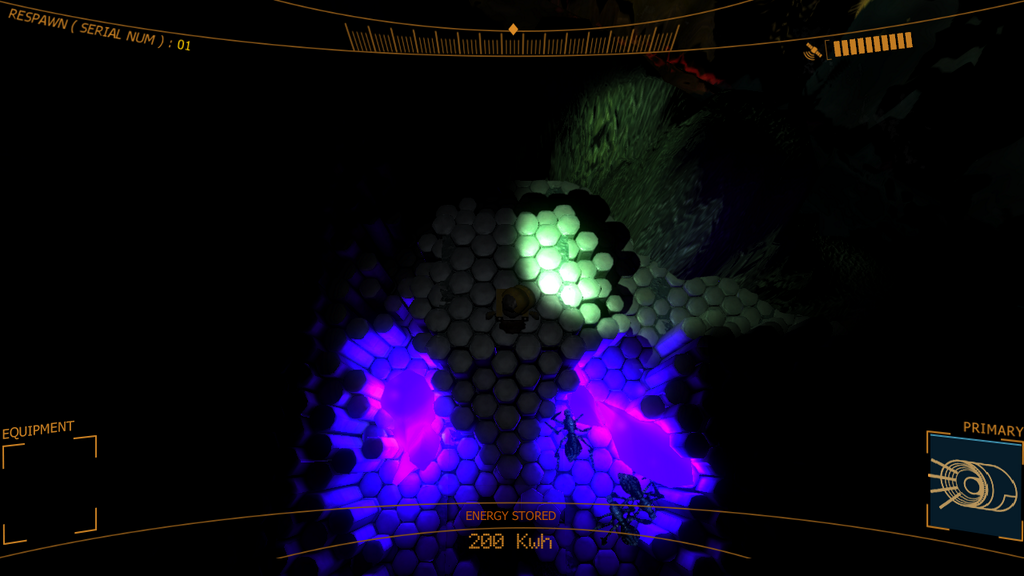 #CANARI Demo drops tomorrow at 8am for Pixelbots. Here's a shot to hold you over. #indiedev #screenshotsaturday pic.twitter.com/yGg2JboZcU