Gloomwood is a first-person action adventure game that's being developed by Dillon Rogers. From the very few preview images, as well as the early description of the product, I can see some similarities with Minor Key Games' Eldritch – which is definitely not a downside by any means.

However, despite proposing procedurally generated roguelike-ish gameplay, Gloomwood is more focused on its narrative elements. Combat appears to occur only rarely, but when it does happen, it's dangerous and relentless.

Courier of the Crypts 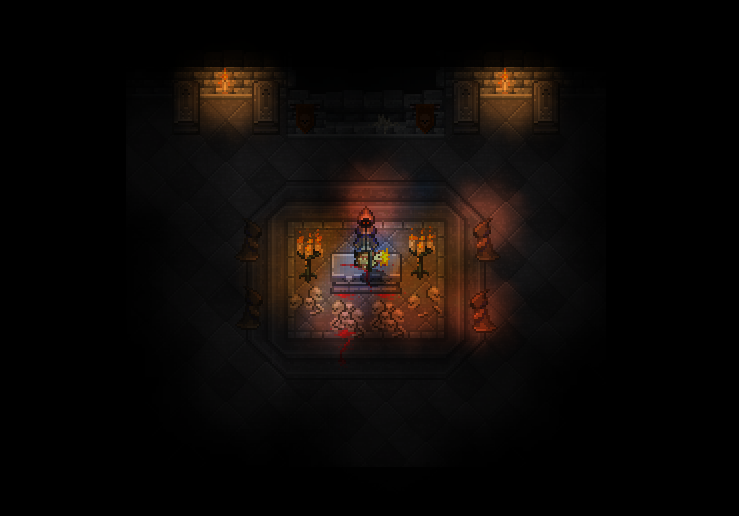 The use of dynamic lighting for a gloomy, mysterious look is perhaps what stands out the most in the upcoming Courier of the Crypts.

You play as a courier which, upon accepting a simple delivery task, will find himself stuck in a 30-level crypt filled with puzzles and not-so-friendly creatures. Keeping your torch properly lit will always be your first concern. Otherwise, running out of oil before reaching the exit will only mean trouble. 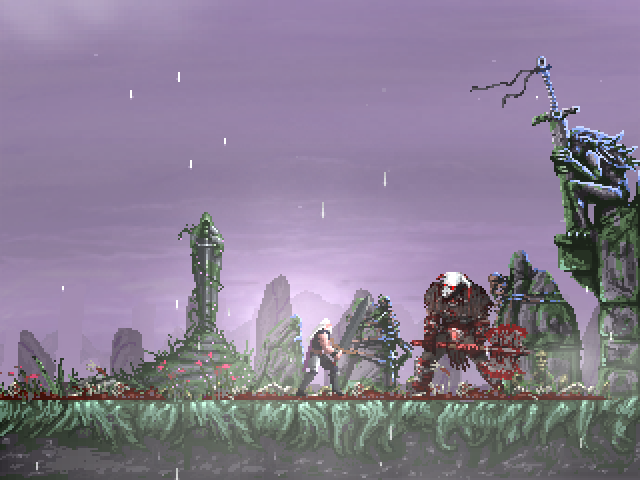 The plot is pretty predictable: a lone barbarian on a quest to free his land by slaying its seven demonic rulers. Apart from that, the game's design seems to promise to keep progression fresh and interesting.

Travelling between the main locations is handled in the fashion of a typical sidescrolling hack 'n' slasher. While, during the ascension of the towers, there will be less fighting and a focus on puzzle solving. 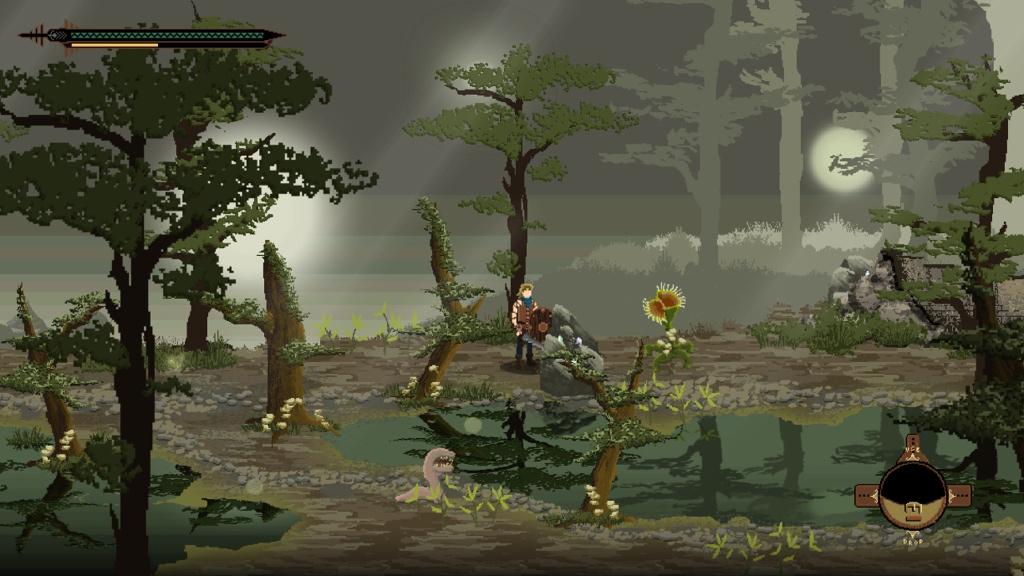 Speaking of appealing concepts, Hunter's Tale by BadTemperedDev definitely has to be mentioned here. It's just like an old-fashioned 2D action-RPG, features unbelievably detailed pixel art, and focuses on tactical fighting.

The imminent demo release will feature the first three quests of the starting area. Until there's something to play, it's hard to say whether slowing down the pace of a game genre (as is the case here) meant to be hectic will pay off. 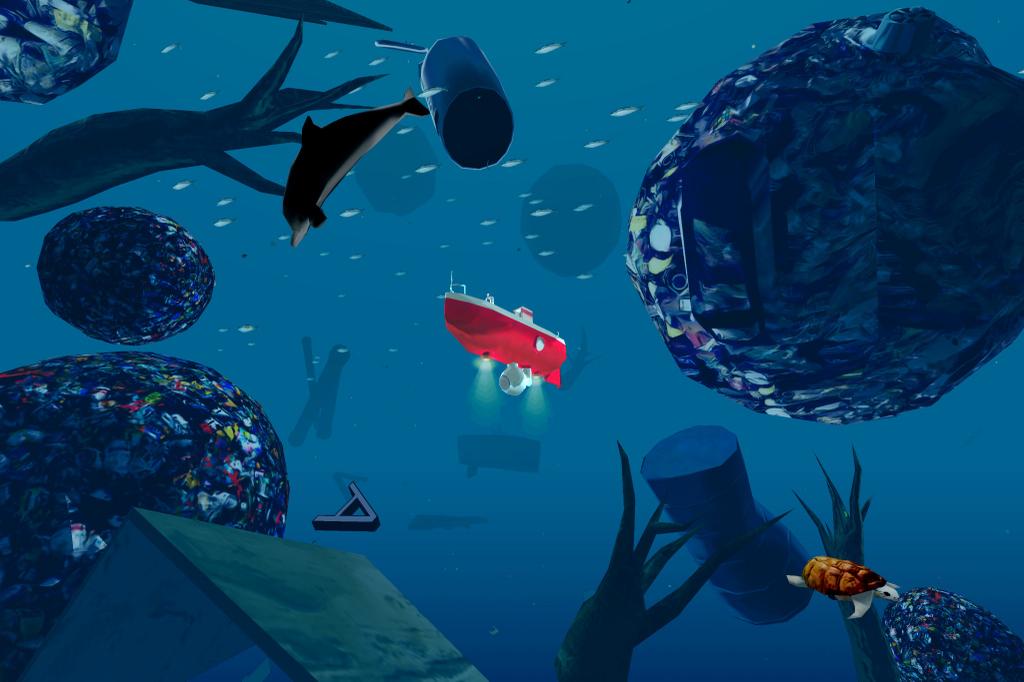 Lowboat is set to come out on iPad and Android tablets this fall after almost 2 years of development.

Although it's about reaching a spaceship fallen in the ocean with your submarine, the game doesn't feature an open-world ready to be explored. It's all level-based research in which you'll deal with underwater labyrinths, as well as sea creatures that can't always be avoided through your built-in camouflage system.

Playing Lowboat is meant to be pleasurable, and the intuitive controls are apparently going to make sure of that. 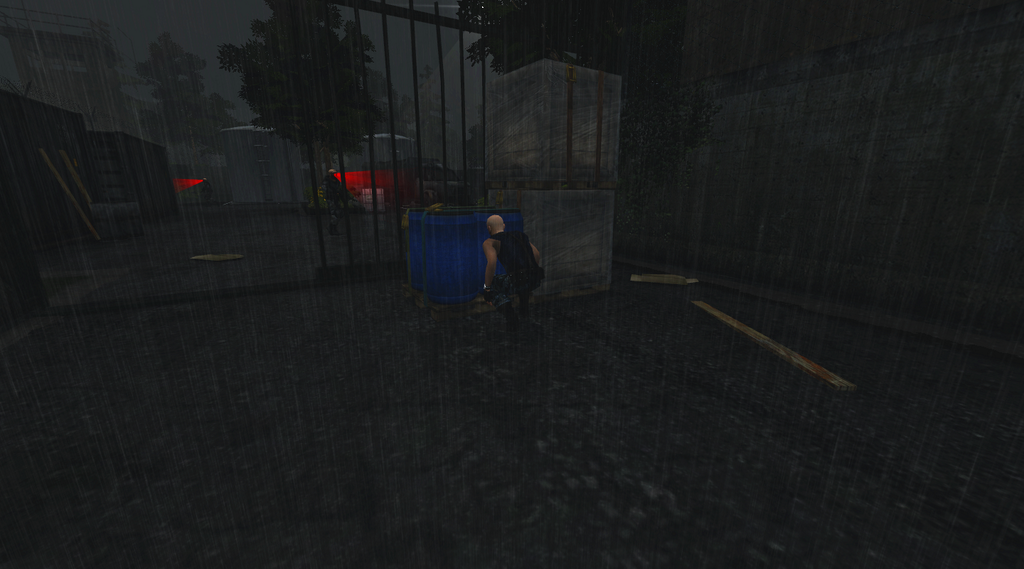 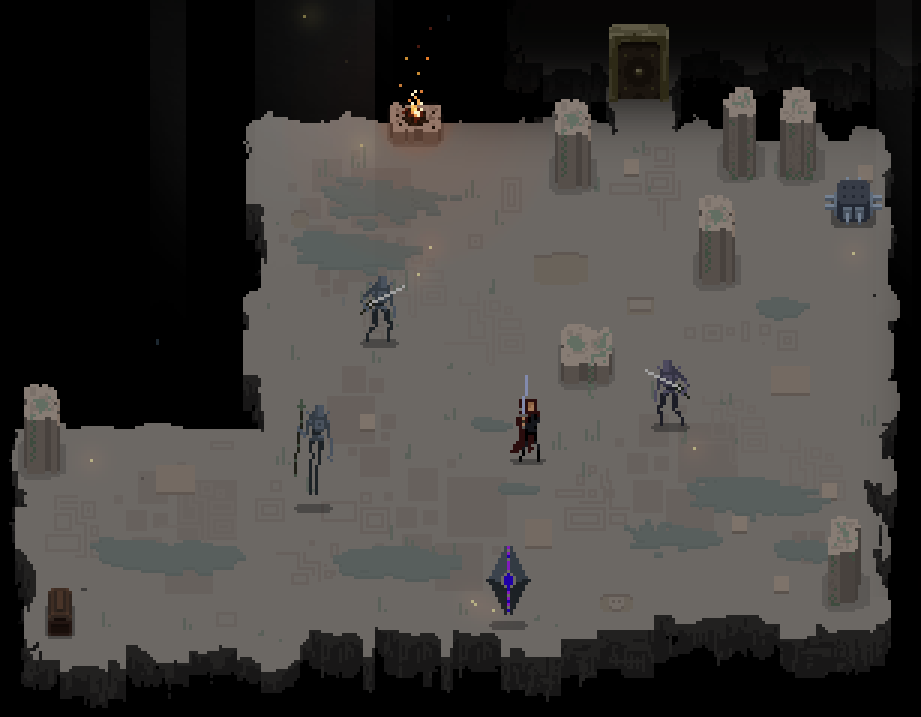 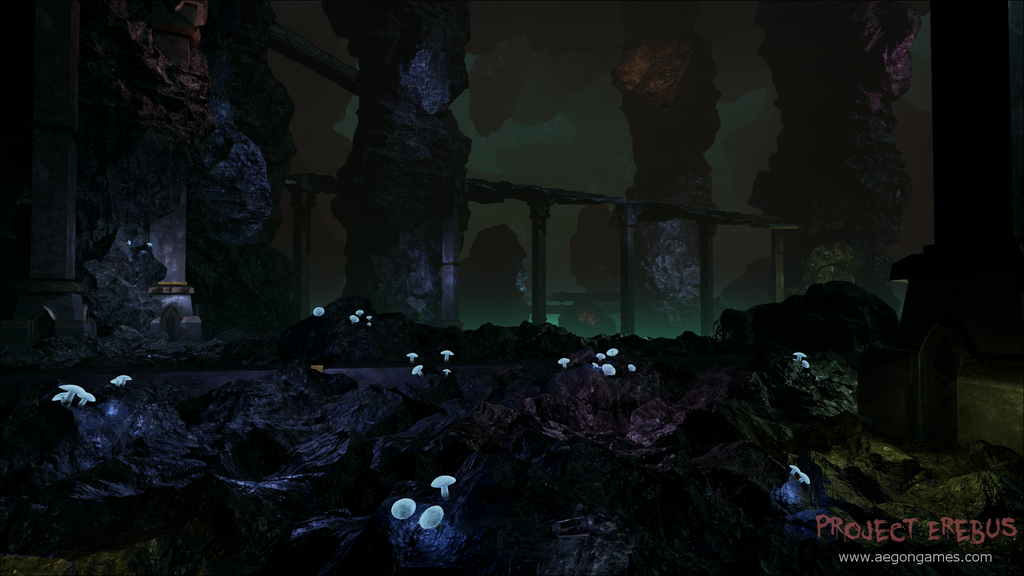 The caverns under the museum. #2spooky #indiedev #screenshotsaturday pic.twitter.com/AwJtvRCfo8 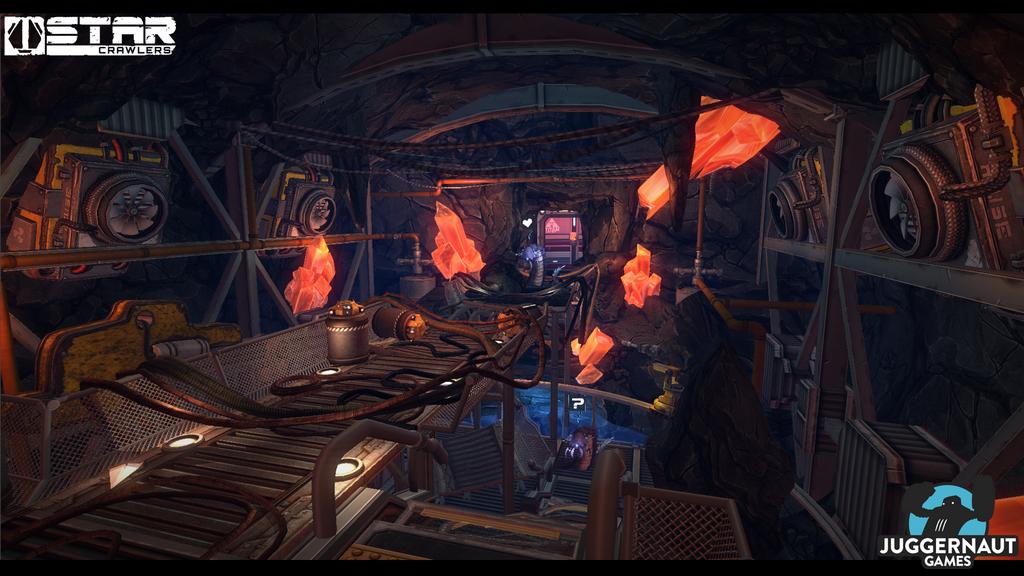 "How could they leave this place in such a state?" "IDK Caveworms maybe!?" #screenshotsaturday #gamedev #Starcrawlers pic.twitter.com/UOhtawMgMO