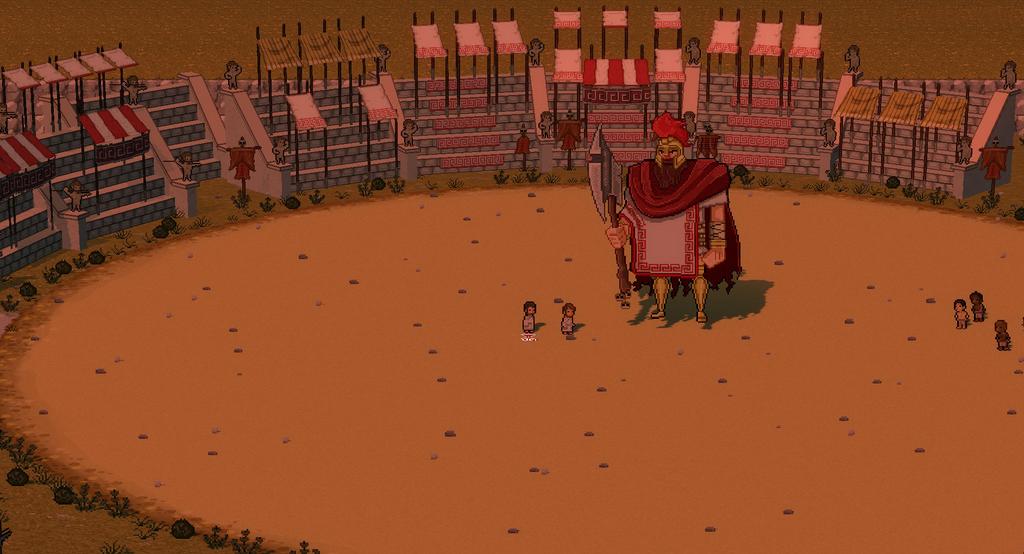 In this #screenshotsaturday we show a little more of Sparta and Ares! #pixelart #gamedev pic.twitter.com/HDhi2TTzR1

Despite how cute it looks, Okhlos is a ruthless experience currently in development by Coffee Powered Machine.

Here, you take control of a growing mob of Greeks on their quest to destroy buildings, mythological creatures, and even gods if they dare to interfere. There isn't a release date yet, but the game should hopefully come out for Windows, Mac, and Linux by the end of this fall. 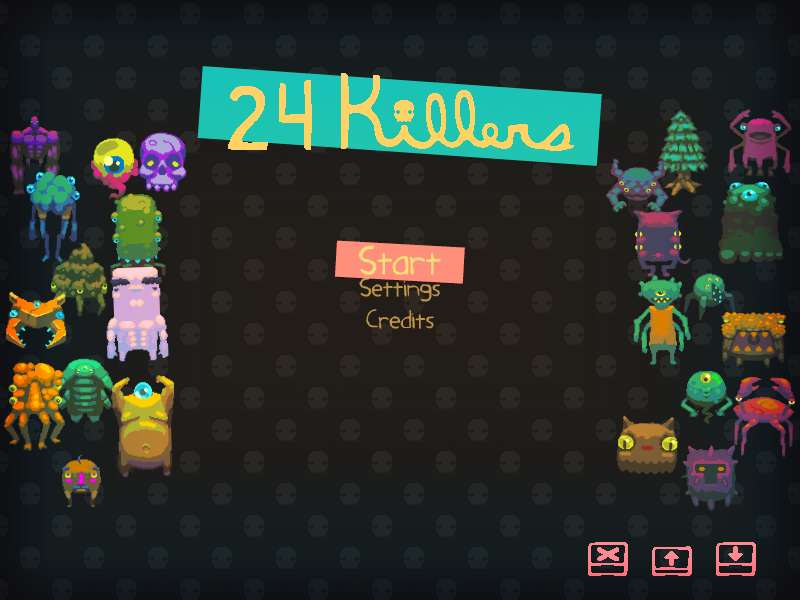 Todd Luke recently announced the remake of a game he made last year for the 7DRL challenge.

24 Killers is about navigating through fancy grid-based levels to spot four spirits that are possessing random people. By asking around, you'll get to know habits and motivations of these malevolent entities. When you feel confident enough you can take a stab at exposing them based on your suspicions.

The devlog held on TIGSource forums is updated regularly; it's definitely one of the most colorful I've ever seen. 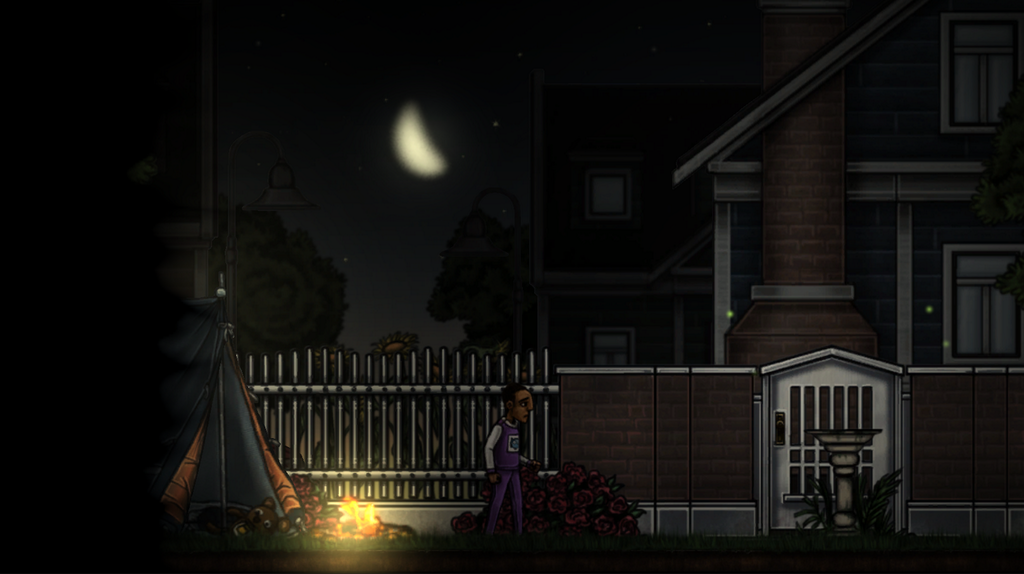 In Between is a dark and atmospheric puzzle platformer with hand painted visuals. It's in development by Gentlymad, a 4-man independent studio based in Germany that is currently splitting its work between three titles.

The protagonist is dying, and so solving the physics-based puzzles depicts the process of coping with the imminent ending of his life. The demo is available for free for Windows, Mac, and Linux. 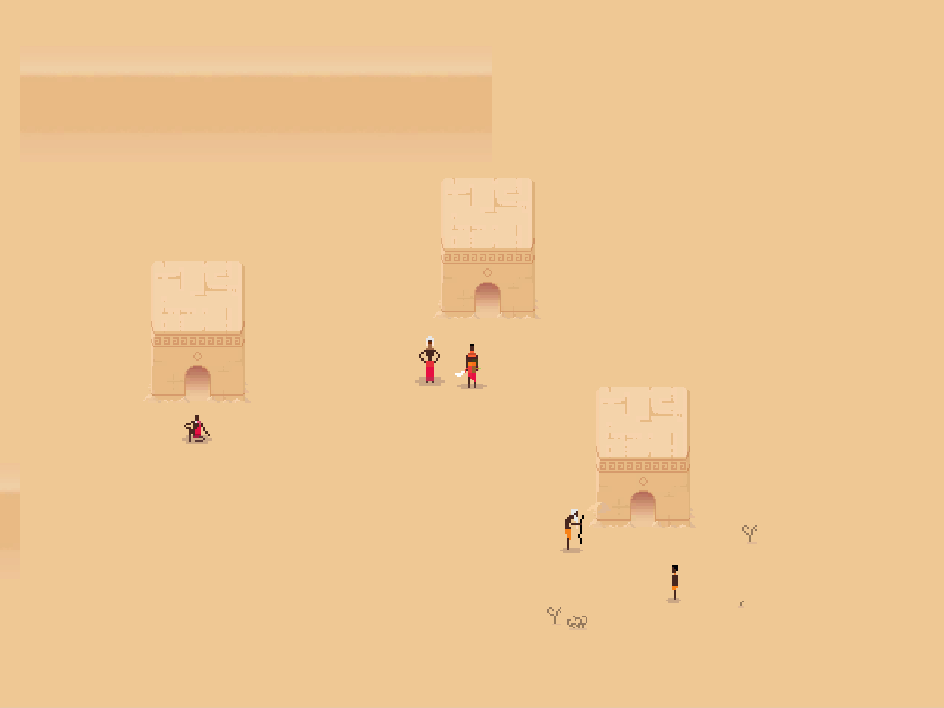 Will you protect these villagers? Get ready for Project Wormhunter 2.0 later this year. #screenshotsaturday pic.twitter.com/EuhmS4aIYI

The notorious Wormhunter from Ludum Dare 29 didn't even make it to the top 100. And although most of the people who tried it agreed that the gameplay, and the visuals had "a lot of potential", apparently it wasn't enough to keep up with many other entries.

Therefore, Martijn Thorig and Dick Poelen decided then to stick together and work even further on what's been called Project Wormhunter: a revamped, and much more polished version of their initial game. 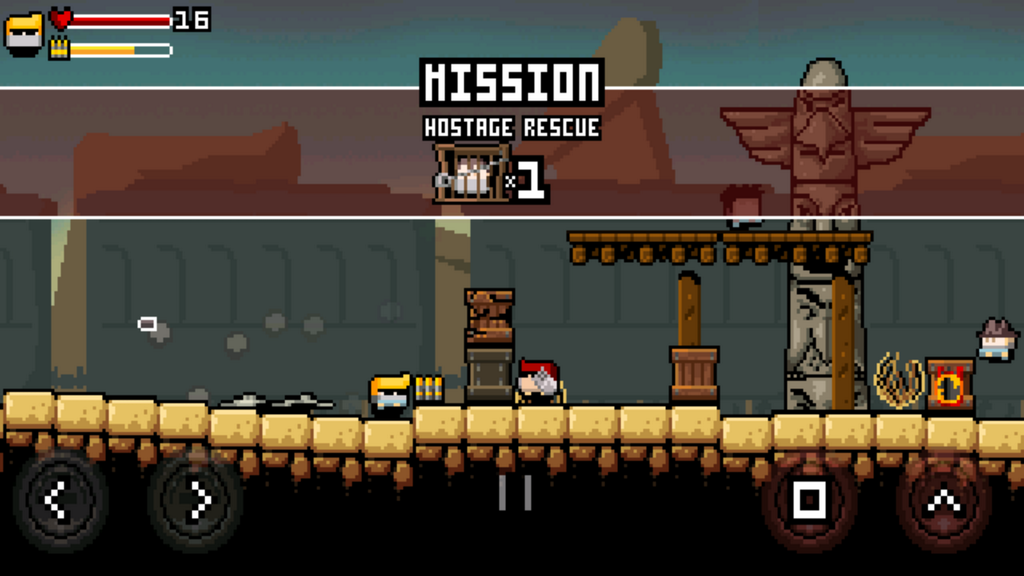 Like its predecessor, Gunslugs 2 by OrangePixel is set to come out on Android and iOS. At this point in time, there isn't a lot disclosed about it, but if you can't say no to run 'n' gunning wherever you find yourself, this definitely seems like a future go-to. 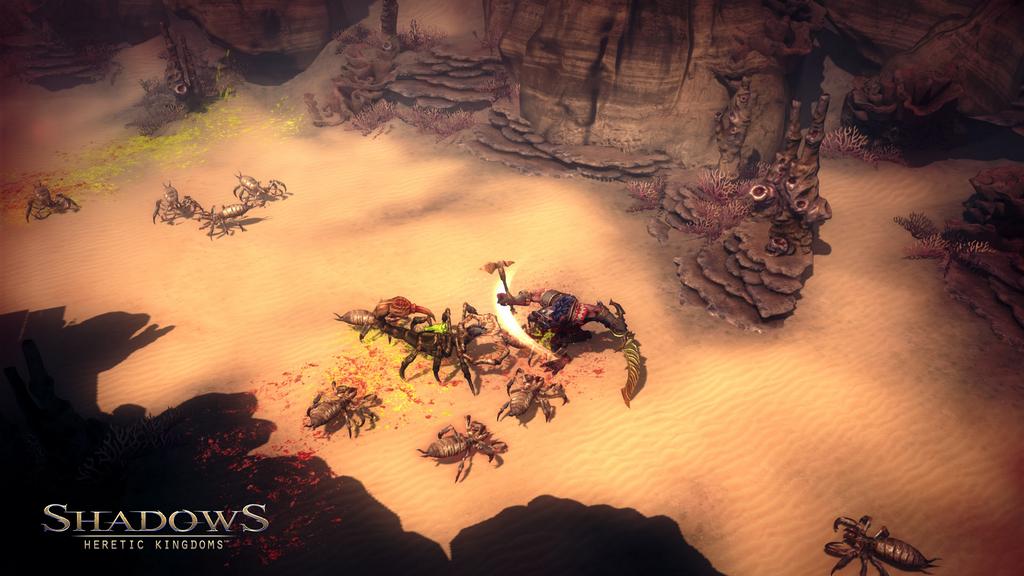 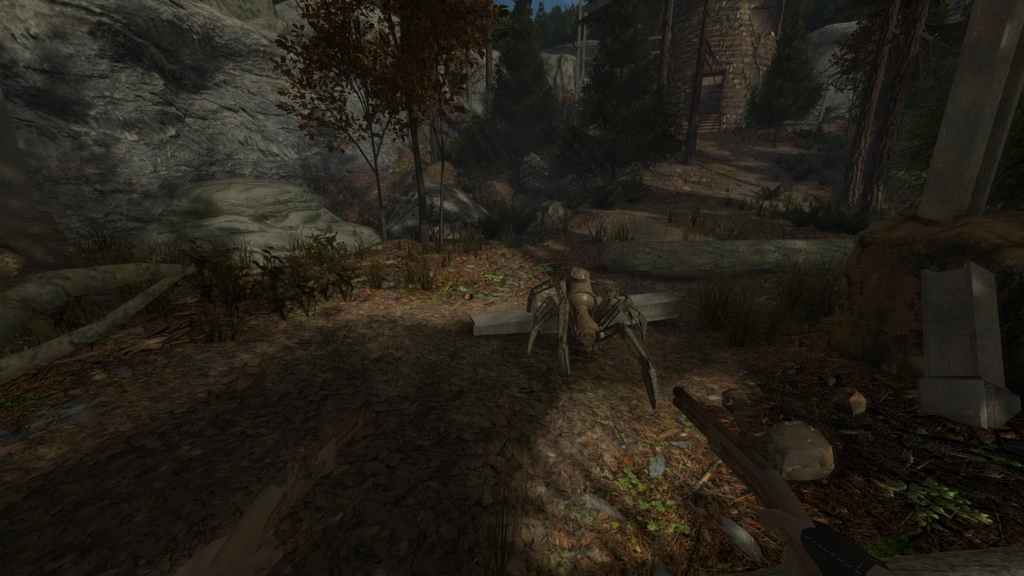 I look up at an autumn sky, waking up to another day in the afterlife #screenshotsaturday #gamedev pic.twitter.com/raJpTcKwFc 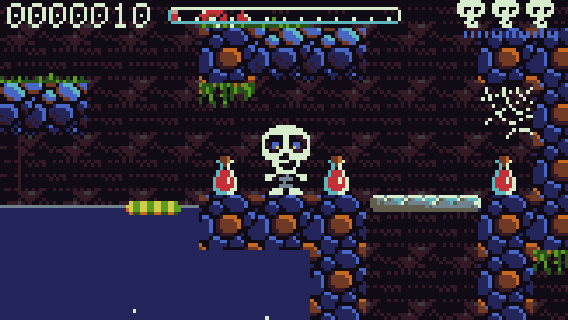 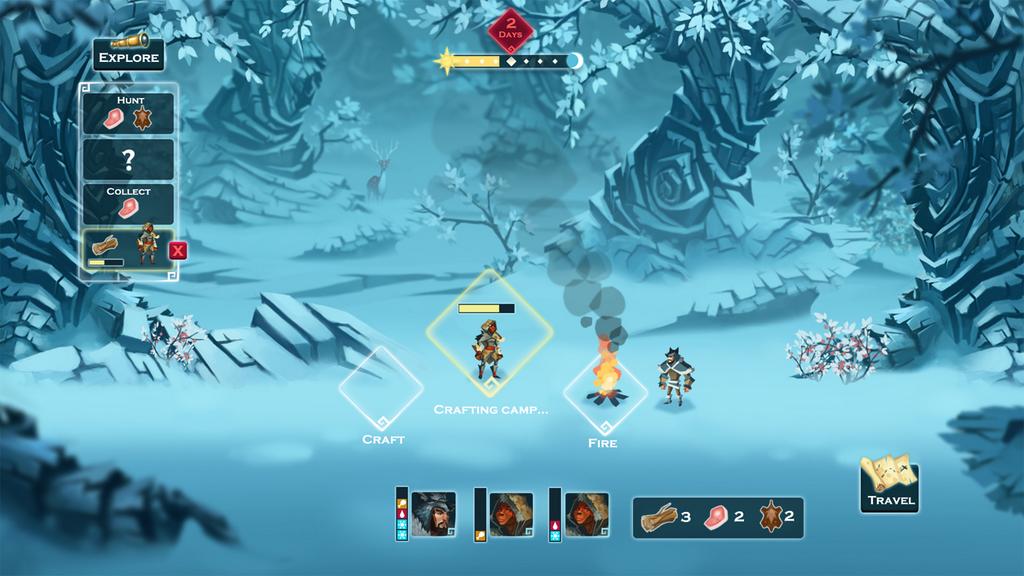