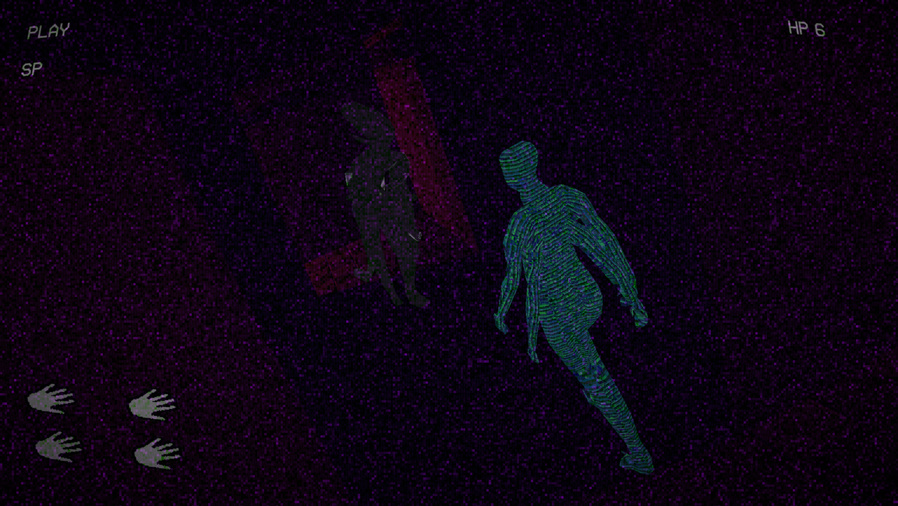 A Something Awful Game Dev Challenge ended recently that had the theme Public Access TV. You can see the entries here. That's relevant because it explains why TVs and channel hopping seem to come up in many of the games we covered in the last week.

As always, I've picked a handful of those games that I, personally, found the most interesting. One of the games below is also the most brilliant execution of an idea I've seen only a couple of times before -- a videogame of dream-like vignettes. I'm slightly in love with it.

It makes me wish TV was more like it is late at night: a mix of live upselling of crappy commercial products and kitschy horrors and painful dramas that didn't make it onto daytime schedules. 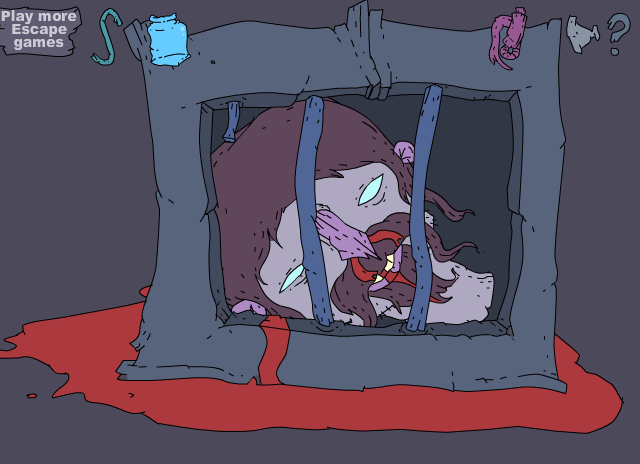 Why play it? Human heads are plugged in like appliances. Corpses grow trees from their chests when watered. A young girl inside a metal reaper outfit overlooking a cliff asks to be perfect.

Nekra Psaria's world is like the skin of an old man: pulled loose by the years to tell stories through its scars and wrinkles. Its organs, too, are held together by biomechanical servants. You explore it with a series of clicks, a screen at a time, in search of fuel for Johny-Boy's crusty cyber-head generator so that he can watch TV.

Paths seem to stretch out in all directions, especially into the bowels of creatures and into the world itself. Holes in the floor lead to subterrenean hotels where no-one looks at each other. Heads are found in cages, happy to bleed. All the dismemberment and vacant people should be unnerving but I'm always completely calm, knowing nothing is hostile here. Even the festering cockroaches and ornamental dead fish that seem ubiquitous feel just like home within this crooked community. 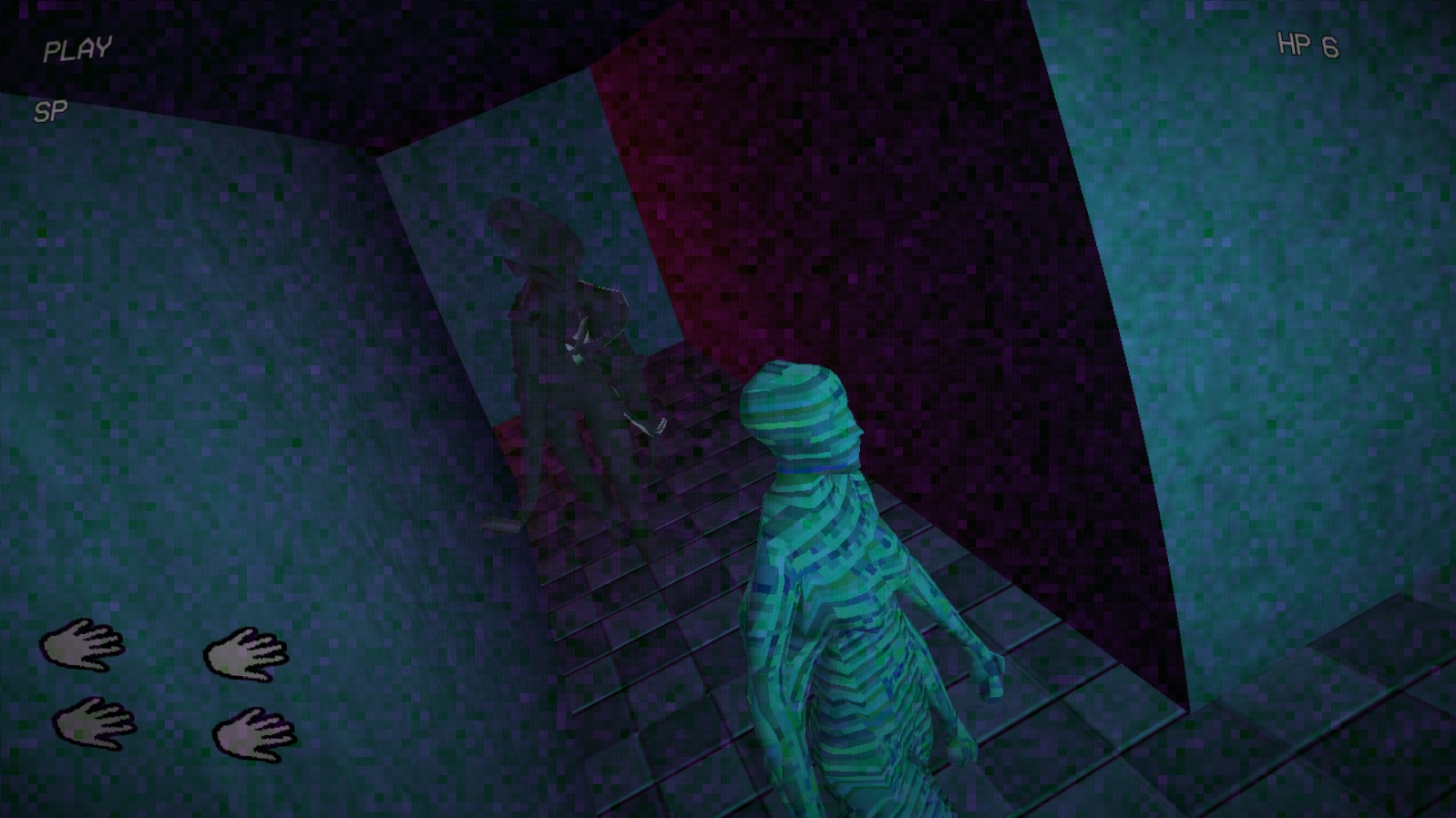 Why play it? I was hoping this would do more with the security camera interface but being a four-armed spirit woman isn't so bad.

You seem to be stuck inside a hotel at night with a number of deformed spectres chasing you. The idea is to collect tapes to open the locked rooms -- "You find yourself inside and outside the media discovering the tapes in the very place you are watching.".

I'm a fan of awkward user experiences to create anxiety and tension in horror games, so the tank controls don't bother me. That's also why I found the best part of the game to be the inventory design. The tapes and other items you find have to be assigned to one of your four hands, and you can't stack them up in a single hand. You don't have a bottomless bag to put everything in. This gives holding items a tangible encumberance.

Videogames sometimes offer a sense of the limitations of real bodies through superfical means, like the character panting after a short sprint. But it's a rare thing for this science to bleed into inventory systems. The closest we usually get is rotating objects to fit into a 2D grid. The difference in VIDdEO is that this manipulative process has to happen before picking up an object rather than afterwards while the game is paused. This adds extra desperation to your task of juggling items across the hotel as the time you waste gives the monsters a chance to catch up with you. 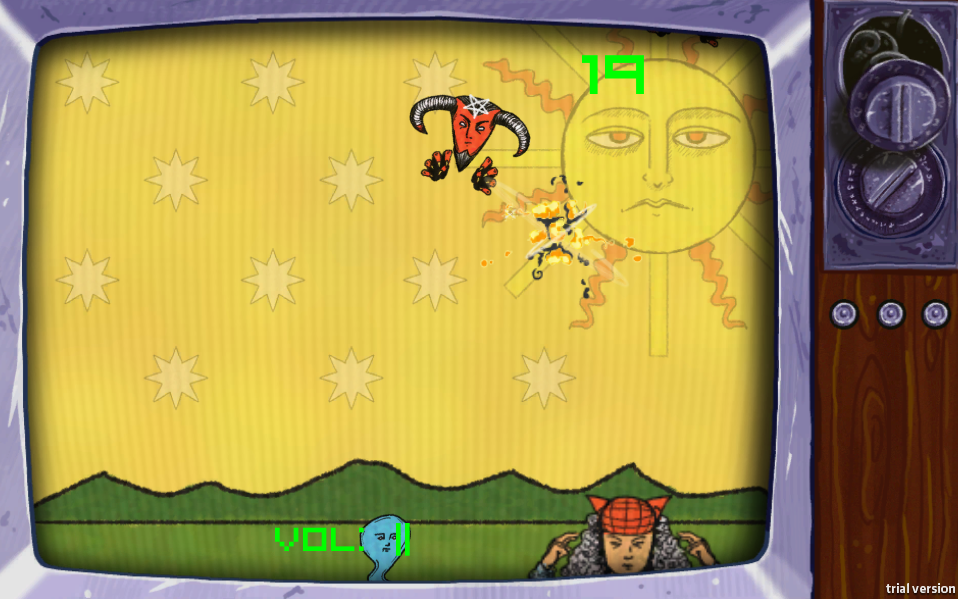 Why play it? I accidentally left this running while I went to get cereal and came back to fish and spaghetti bolognese wrestling each other to get into a saucepan.

It's a series of mini-games that are played for as long as the person with the TV's remote control is entertained by them. You shoot horned devils, click on musical notes on a stage during a performance, connect the dots to form a picture, and play a couple more activities.

It's when the games start invading each other, across the channels, that it really kicks off. Sometimes the entropy just feels like nonsensical chaos, as food from one game drops onto a stage in another. What won me over is when, on the odd occasion, the criss-crossing of systems adds extra challenges to the action.

You are the Horse (Da Neel) 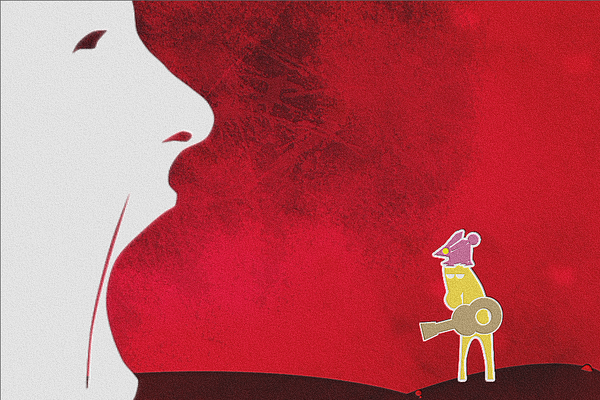 Why play it? One of my favorite designs in Prince of Persia: The Sands of Time was how the prince stripped parts of his clothing off after it was ripped during sword fights. Losing his regal clothes and revealing his trim body could be representative of many things, but to me at the time, it felt like a cool way to use his clothing (or lack thereof) to show the hardships of his journey. I could look at a torn trouser leg and remember the sword that had sliced the fabric, narrowly missing the prince's legs.

You are the Horse gave me the same satisfaction. In fact, it goes one further than The Sands of Time as each bit of apparel you gain grants you an extra ability. It's only a shame that it's so short due to being unfinished. 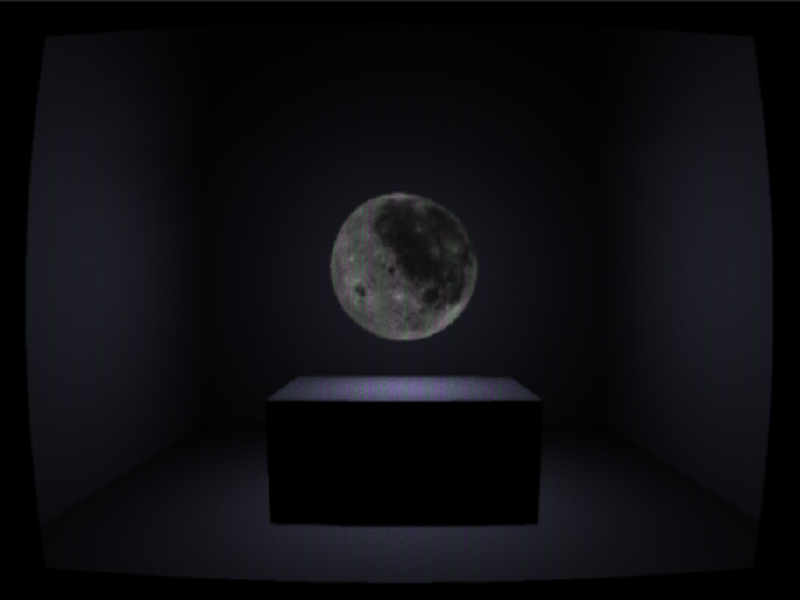 Why play it? A late night television experience with authentic scan lines. It's all vignettes: real footage, tiny evocative sentences, and ominous interactive poems all woven together.

I love how the focus on pure tone doesn't prioritize interaction over pervasive observation or deep thought. The breadth of activities portrayed really captures the absurd detachment of late night TV. Even the most mundane activity feels like it's part of a bad dream. I felt a rush of excitement when chopping a vegetable, knowing that I was probably going to cut my fingers off by the end. It's a perverse, esoteric entertainment.

There are so many images and sounds that have stuck to my brain with their potent symbolism. Full moons found in fridges; climbing up an endless ladder; digging a grave with a sharp, gravelly sound and taking a rest to look up at a full moon; a late night geometric city that becomes an inescapable maze.

I want to take this to my death bed so my spirit remembers the world this way.