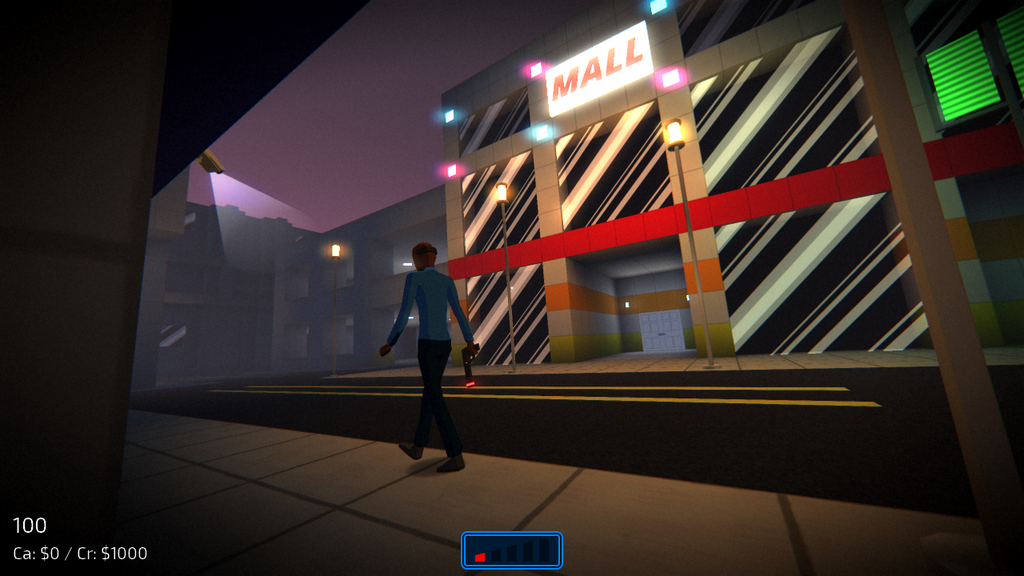 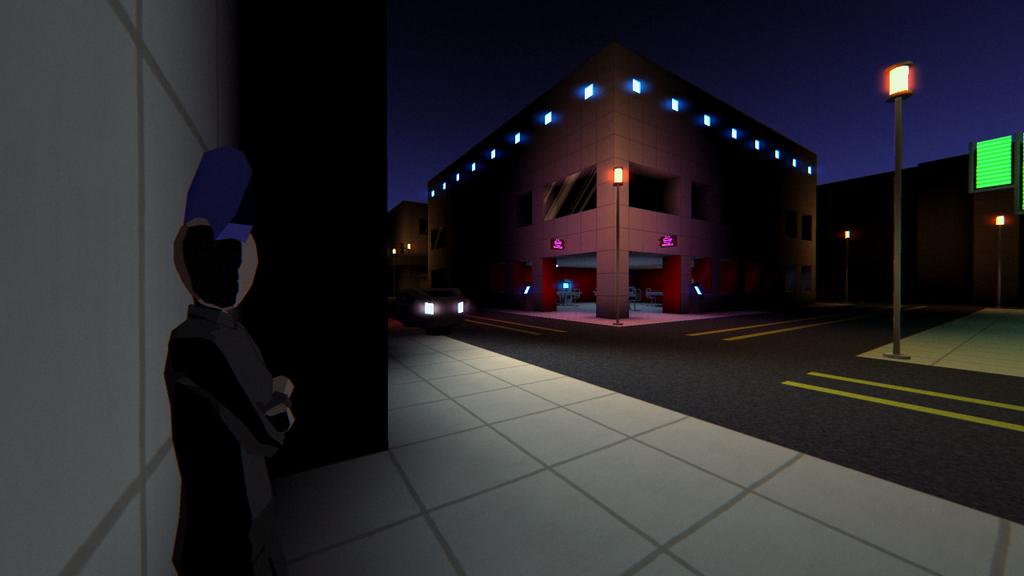 NEON STRUCT is described as a political thriller and stealth game. It's a description that doesn't tell us much about how it will play.

What is certain is that, after having successfully released the Lovecraftian roguelike Eldritch towards the end of 2013, Minor Key Games didn't waste a single second enjoying the sales that Steam provided. The studio also has Super Win The Game landing on the platform this Autumn.

Development of NEON STRUCT appears to be steadily moving forward. We should expect it to come out for Windows, Mac, and Linux in early 2015. 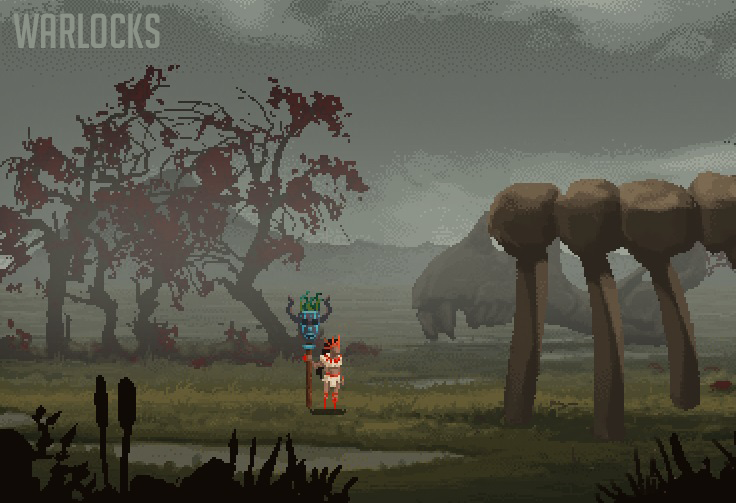 Another game that's been coming along leaps and bounds recently is the sequel to the freeware, and unabashedly Risk of Rain-inspired, Risk of Death.

Warlocks is a sidescrolling action RPG that, in addition to the single player story mode, will also support online and local co-op. Plus, as if it that wasn't enough, the game features a local versus mode that will turn it into a ruthless arena brawler that can be simultaneously enjoyed by up to 4 players. 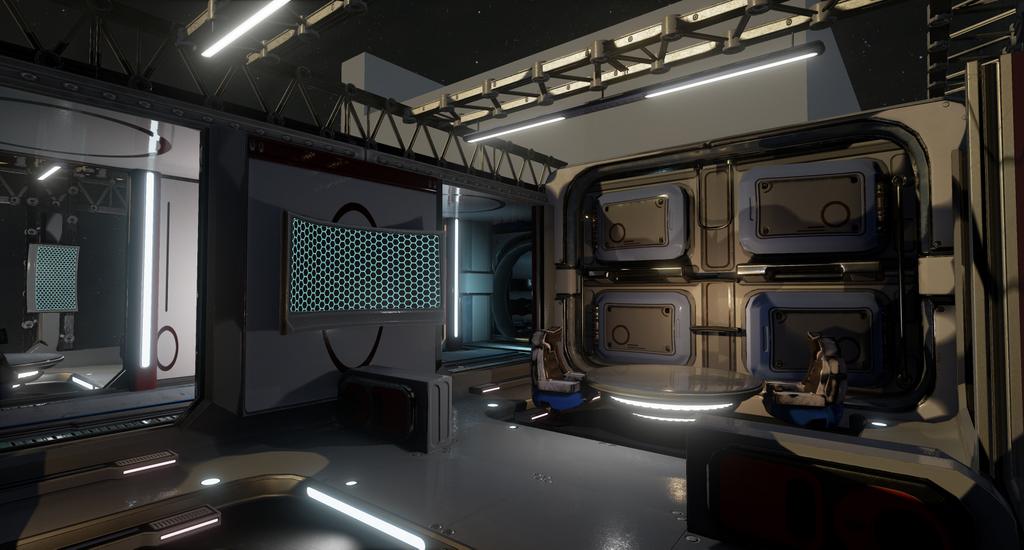 This is the game that I've always wanted to play. It belongs deep inside of my heart. Earlier this year, Jake Clover proved the potential revolving around the topic of space piracy in Space Pirate Dernshous.

Galaxy Heist, however, aims to bring you right into the middle of the action. On top of managing your crew of space criminals, you will be able to take control of the commander to directly lead the boarding of other ships in a fancy first-person perspective.

The online environment will let you team up with friends in order to create a threatening fleet. But the game will also please those individuals less into rampancy thanks to the benefits that exploration can yield. 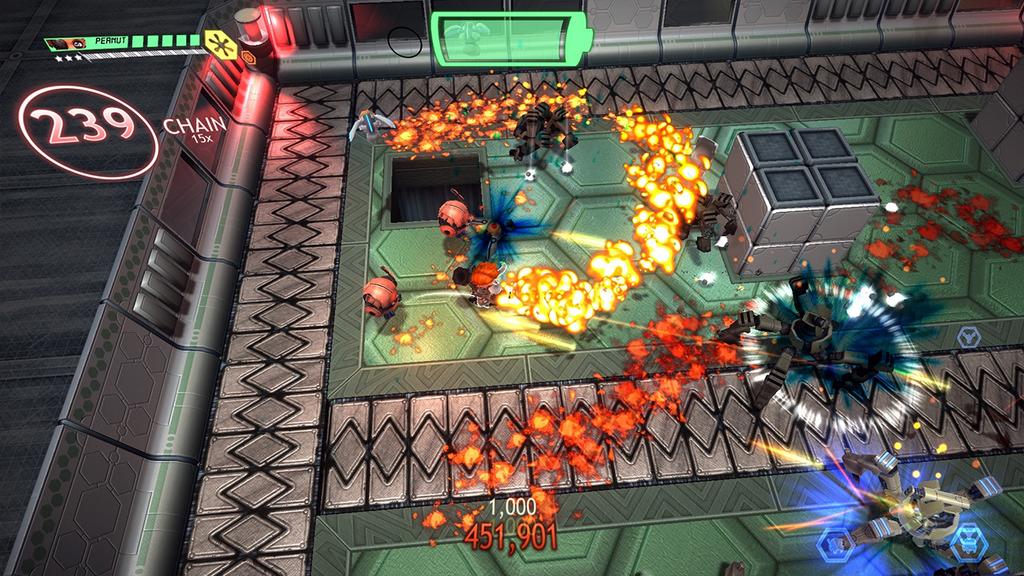 things tend to get messy when Peanut is involved #screenshotsaturday #indiegames #unity3d pic.twitter.com/3BrhoQ4AhQ

Despite being on Steam Early Access for almost a year now, it's likely that you've never heard of Assault Android Cactus -- I'm going to change that.

It's an isometric, action-packed shoot 'em up that has just had a huge content expansion that features the introduction of a new gameplay mode. The game is still being constantly developed by Witch Beam studio, and there's also a demo that can be downloaded for absolutely free. 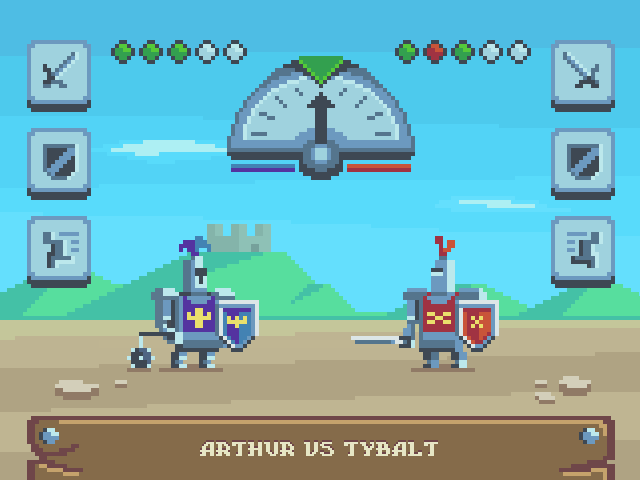 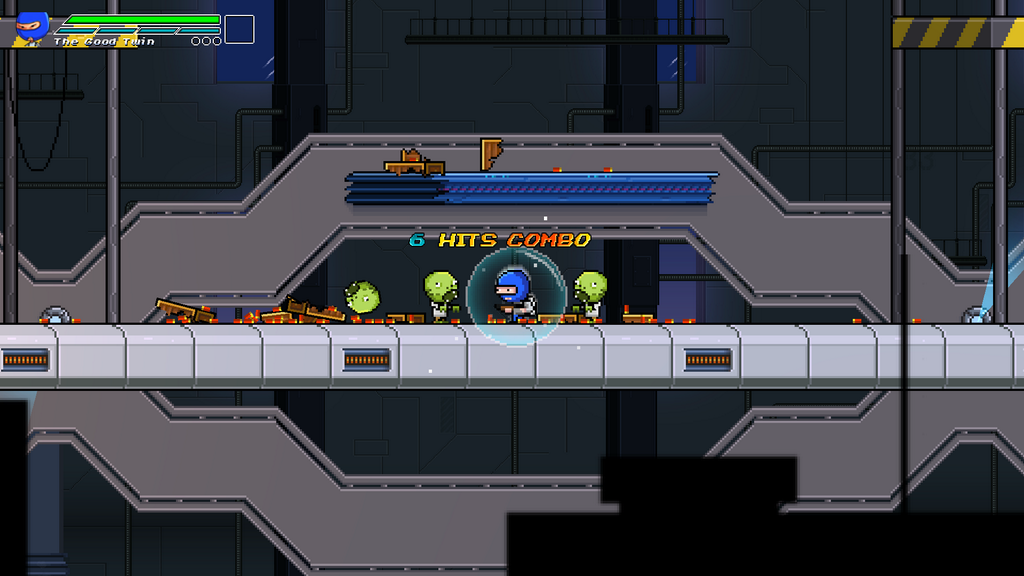 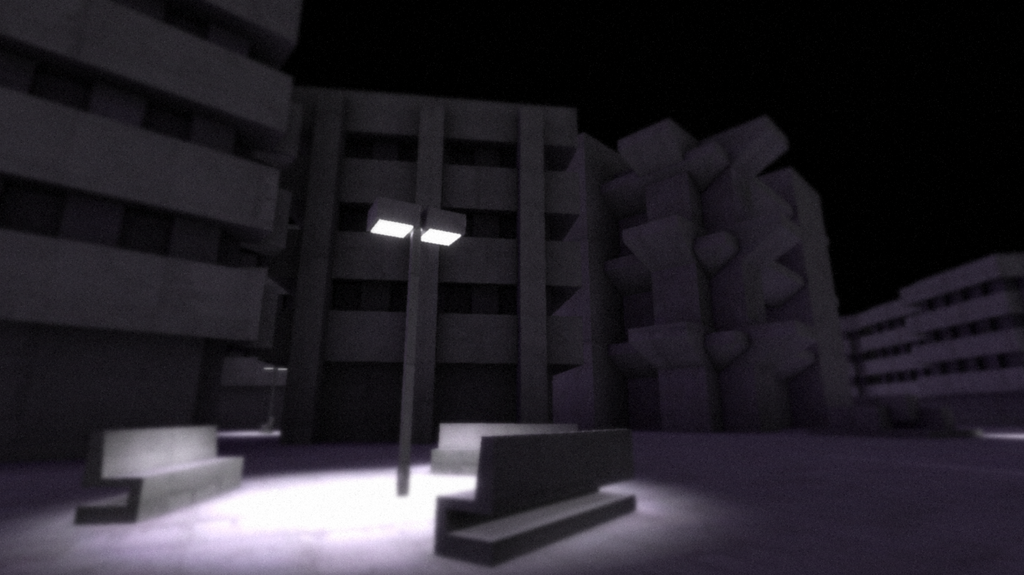 You are not safe beneath the fearsome concrete structures. Tonight You Die #gamedev #screenshotsaturday @IndieStatik pic.twitter.com/4s3eMeure1 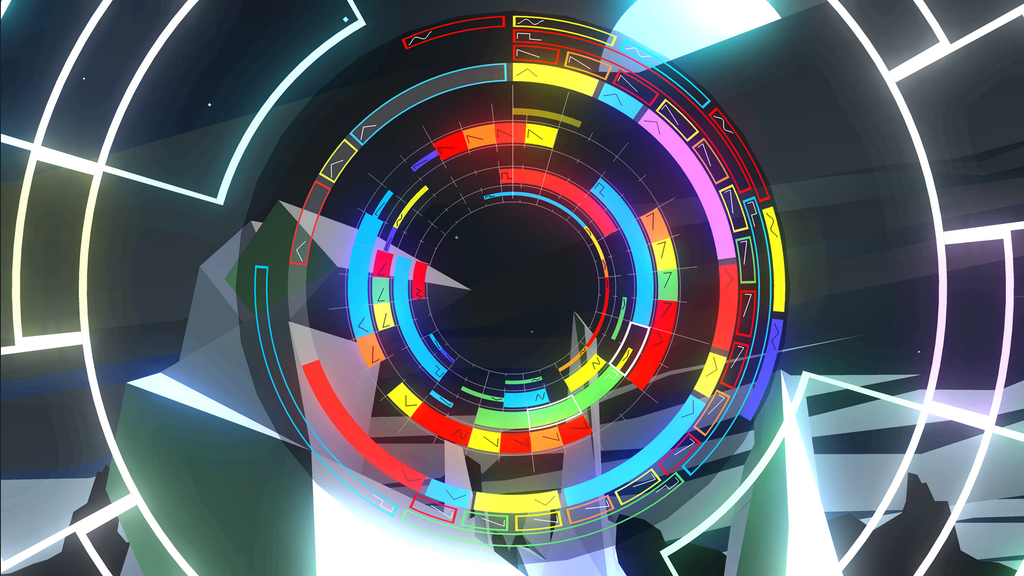