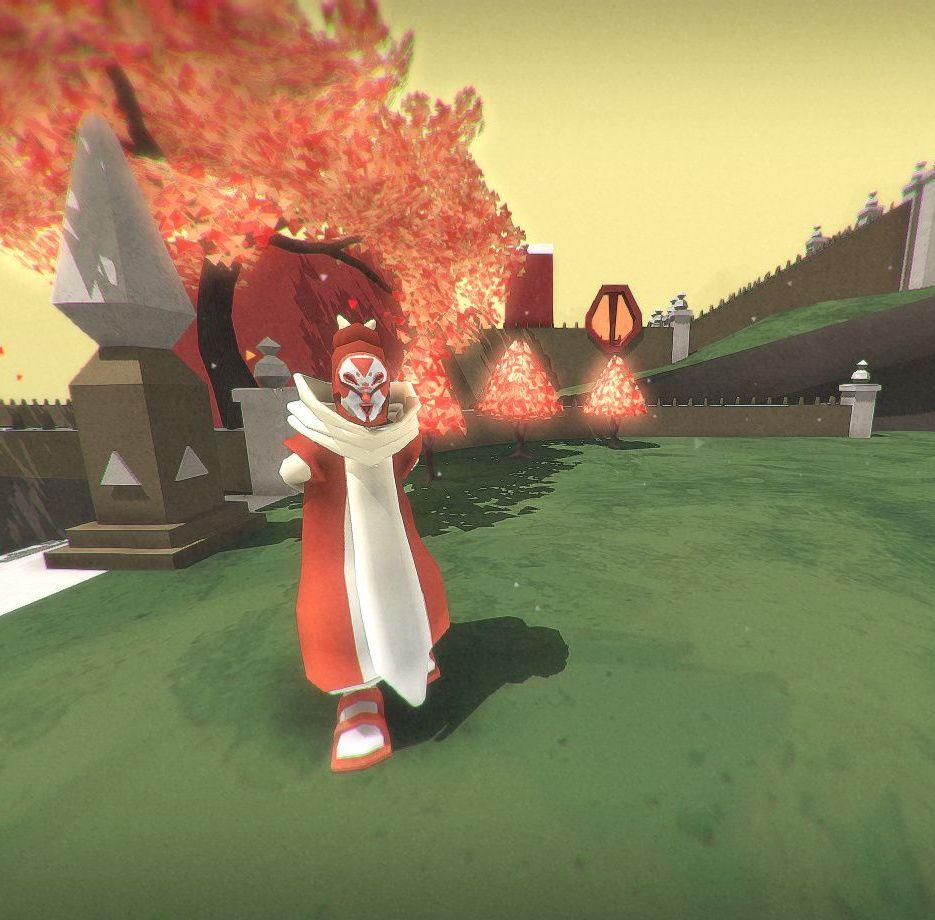 Taking the monk for a walk #TRI #screenshotsaturday pic.twitter.com/QUi5bMOrTf

Rat King definitely has an ambitious goal for their first-person 3D puzzle game TRI. That is to have it live up to its genre peers, such as Antichamber and Portal -- no light task.

TRI is currently in beta, and can be pre-ordered, giving you immediate access to the levels included in the provisional build. 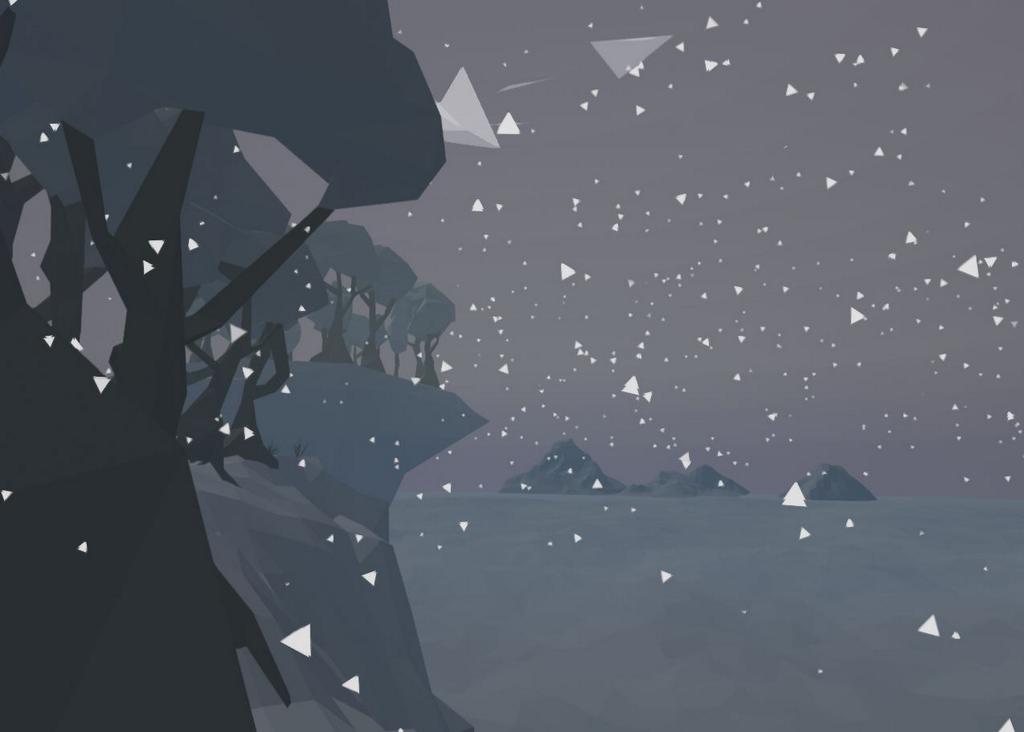 Ruah is a peaceful first-person experience developed by 6 students at the Game Academy in Berlin. Playing the role of a wind spirit, you'll fight the advancing winter by gathering the powers of the deer gods.

This can be achieved using the unique photography system. It requires both patience and self-control. And, although there isn't anything playable at this time, the Proteus-inspired artwork is easily enough to keep myself (and, I hope, you as well) interested. 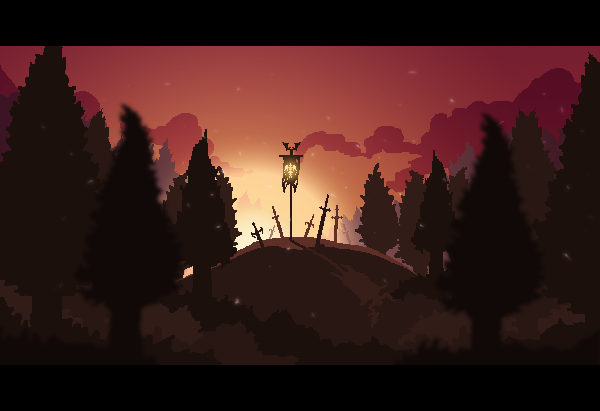 “...from her ashes, we will be reborn.” #screenshotsaturday #pixelart #deathsgambit #indiedev #gamedev pic.twitter.com/1AYOHjXC5a

Apart from the gorgeous pictures, there isn't a lot to tell about Death's Gambit by White Rabbit Studio. It's a fast paced hack-'n'-slash RPG set upon an alien medieval planet. A Kickstarter campaign is on the way, but right now we can only enjoy the few animated sequences below here, imagining what else is to come. 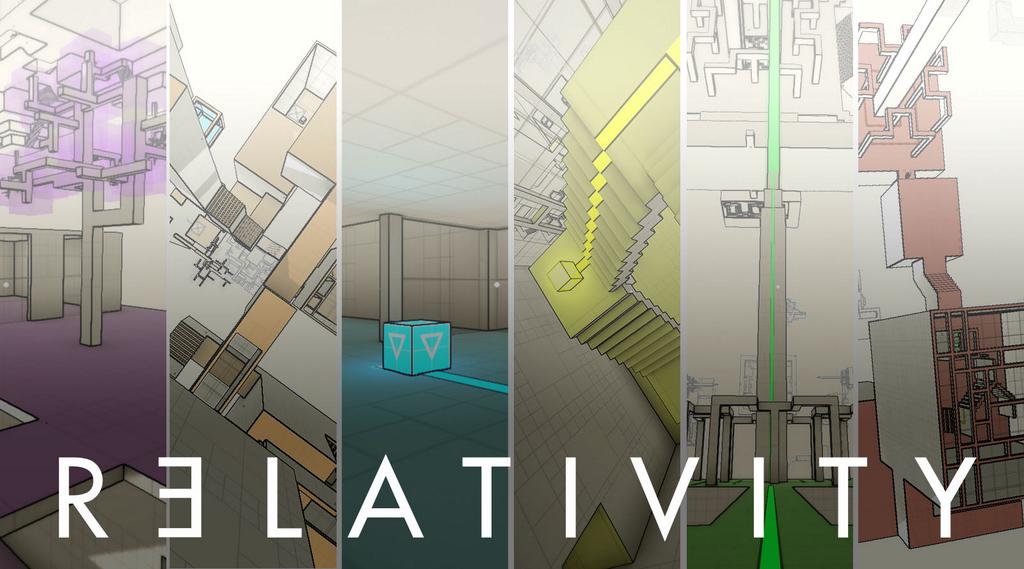 Relativity by Willy Chyr is a minimalistic first person puzzle-exploration game where you'll have to experiment with a different set of physical laws to overcome obstacles and challenges.

Overcoming each problem will mean playing around with your perception. In Relativity, nothing is quite what it seems -- walls can become floors, and vice versa. It's currently two years in the making and will hopefully be releasing in early 2015.

Not much progress this week but the fog is new! #screenshotsaturday #indiedev #orphan pic.twitter.com/ULMZUmTNXH

Even a momentary glance at Orphan is enough to see that it channels Limbo's stark vibes. Predictably, Windy Hill Studios's debut is a 2D sidescrolling action platformer. It will have you controlling a young boy as he tries to survive the alien invasion that's been shredding humankind. 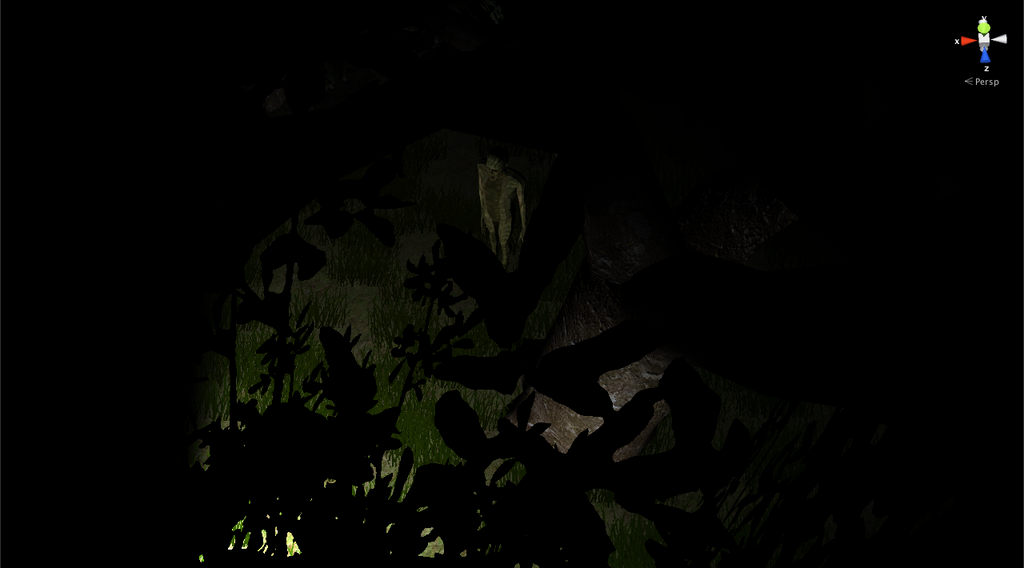 Project Night is a survival horror that creator Riccardo Deias hopes will conjure the dread you felt in games such as Silent Hill, and its consequent ilk. It has already been already Greenlit by the community, and will be available on Steam by the end of the year for Windows, Mac, and Linux.

Purchase the alpha on Desura for $2.99 (Windows, Mac, Linux) 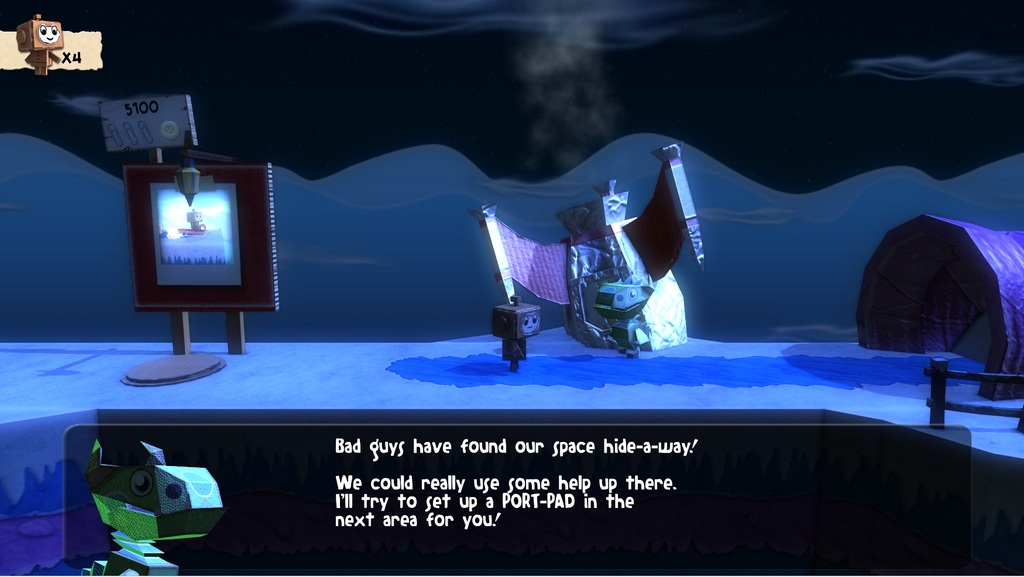 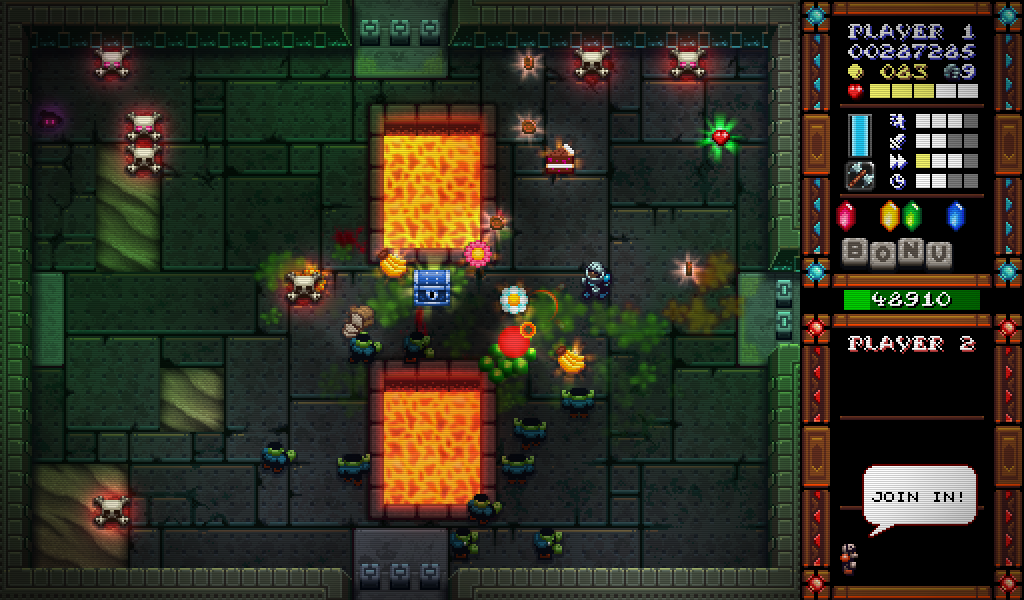 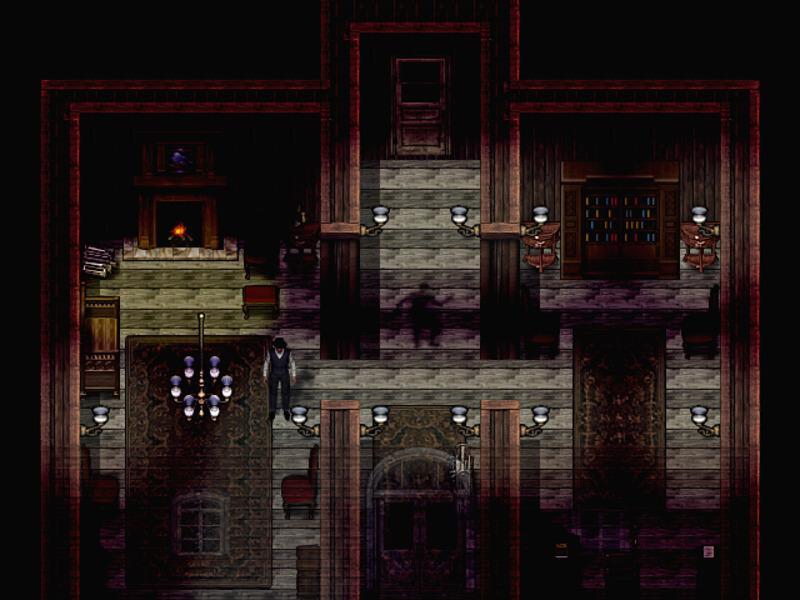 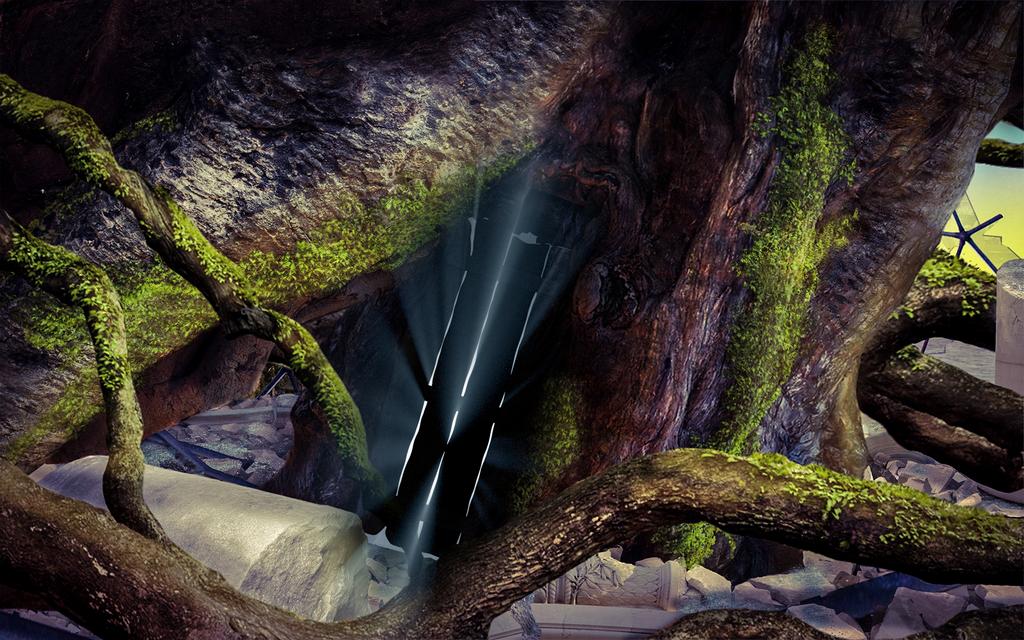 It's #screenshotsaturday, so it's time for another image from Exgenesis! Where will this door lead? #indiedev pic.twitter.com/Xa2D79HBAz