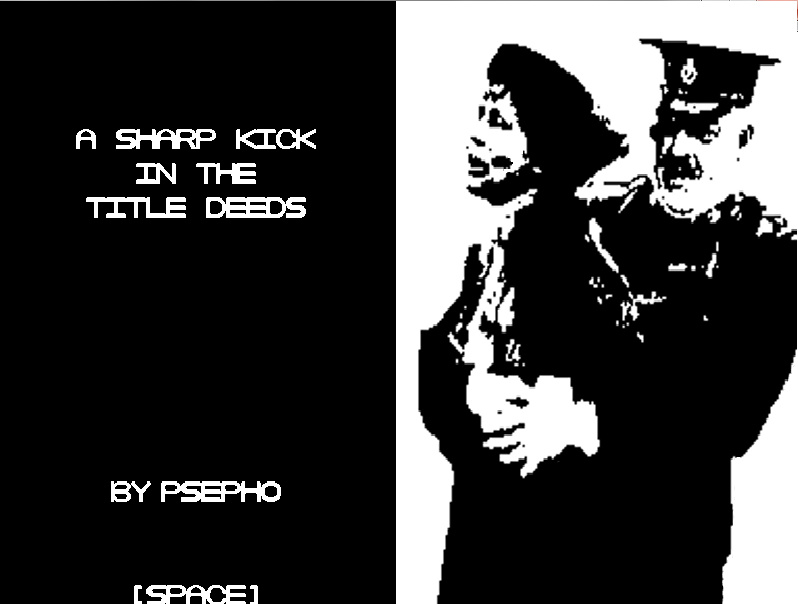 "The game is a short and minimalist celebration of the Women's Social and Political Union, the iconic activist group who campaigned vigorously for women's right to vote during the early years of the 20th Century in the United Kingdom. They were known for advocating civil disobedience and window-breaking as a form of protest. So this is a game about breaking windows." - Author's description 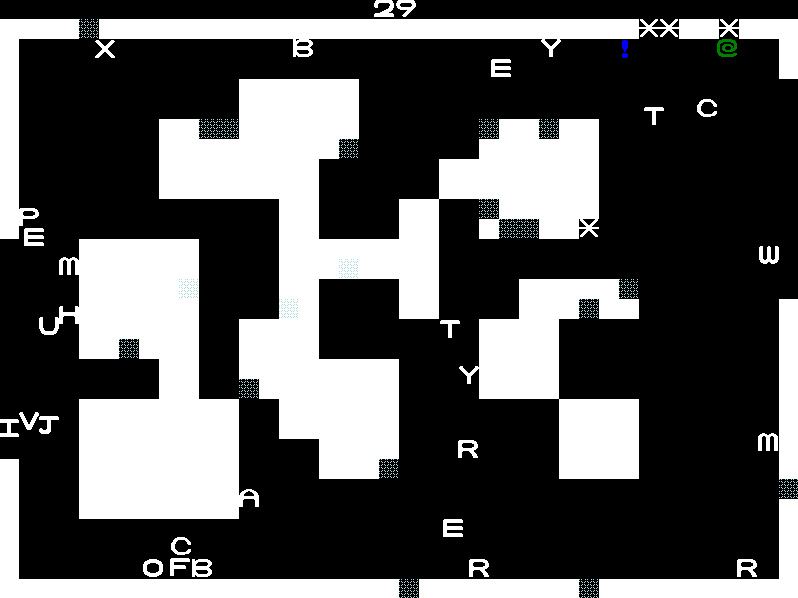